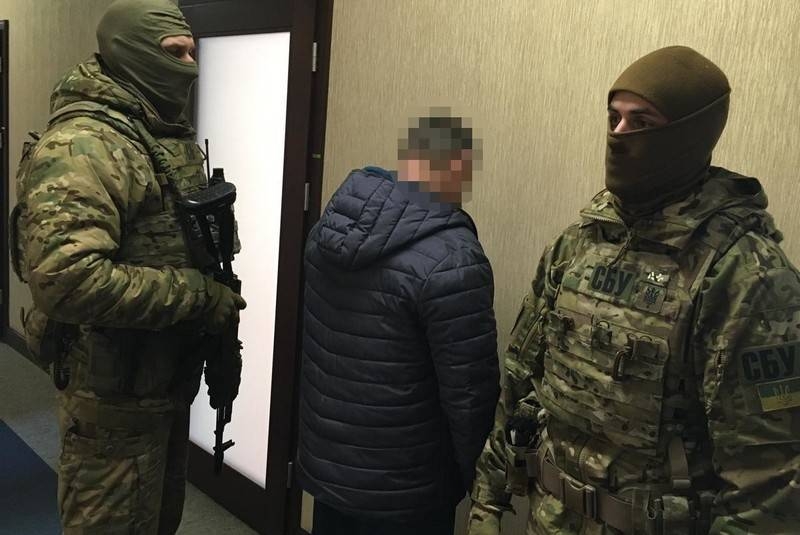 Counterintelligence SBU reported on another detained agent. As reported on the official website of the Security Service of Ukraine, detention “agent of the Ministry of State Security of the DPR” happened in Dnipro (Dnipropetrovsk).

According to the SBU data, the detainee collected information about the military units of the Armed Forces of Ukraine, stationed in the area. When detained at “agent” two unloaded combat grenades and cartridges of 5.45X39 mm caliber in paper packaging were found and seized.

As stated, the agent turned out to be a resident “temporarily out of control” Kiev territory of Donetsk region, recruited “leaders of illegal armed groups”. To collect information “agent” used his own vehicles, and transferred the collected information to the curators via closed communication channels, including email.

During the search, computer equipment and means of communication with evidence of illegal activity were seized from the detainee.

A decision was made to detain the detainee, he is accused of participation in a terrorist group and illegal handling of weapons.

Recall, that in February the SBU reported on the arrest “FSB agent” and “agent of the GRU General Staff of the Armed Forces of the Russian Federation”.