Veterinarians examined a bear that scared the residents of Nizhnevartovsk 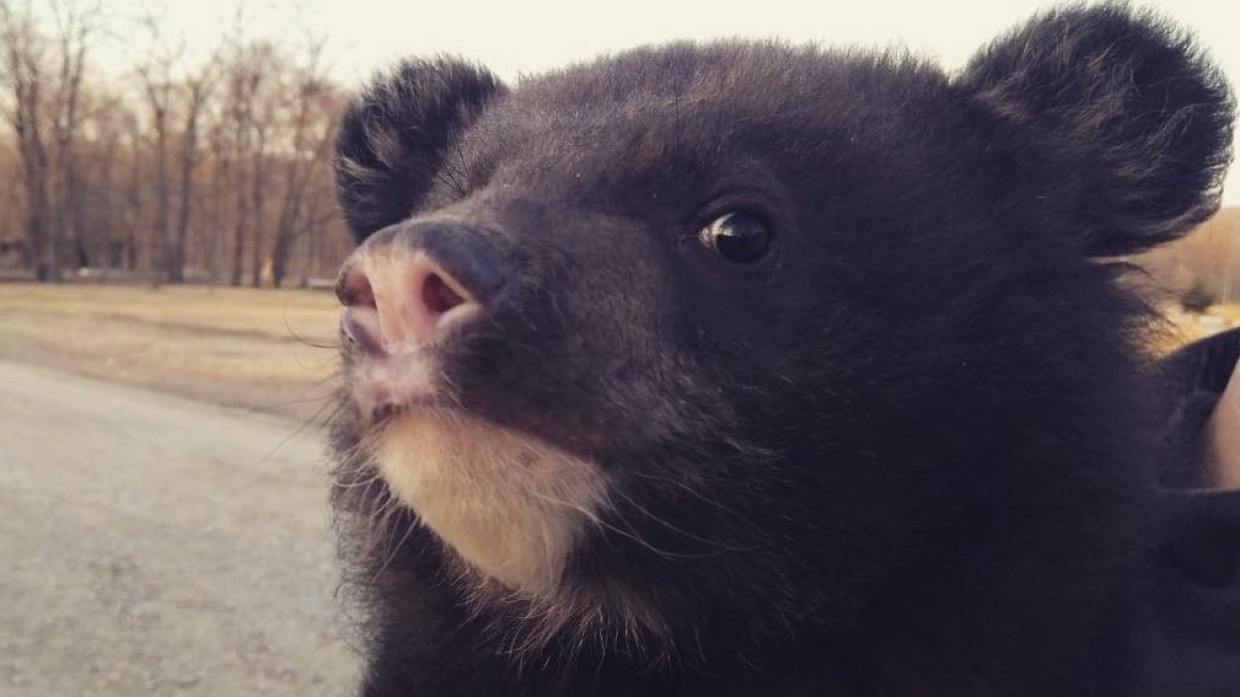 Nizhnevartovsk, 18 Martha. Bear, who ran the day before through the streets of Nizhnevartovsk, passed all medical examinations. fears, that the animal suffered a sacrum fracture, not confirmed.

Veterinarians diagnosed just a bruise, who will heal quickly. As it became known to FAN, the she-bear is feeling great at the moment, she has a good appetite, she is active and in a cheerful mood.

The day before, a video with a predator appeared on the web, walking the streets of the city. The animal attacked a passerby, but he managed to escape. Rescuers and police were able to catch the bear, which turned out to be tame, reported FAN. She has a master. A man kept an animal in an aviary at a hotel. During the capture, the bear got into an accident. She was examined by veterinarians.