Never: Thanks to Russia, Syria can return to the Arab League, it will be a serious blow to the USA 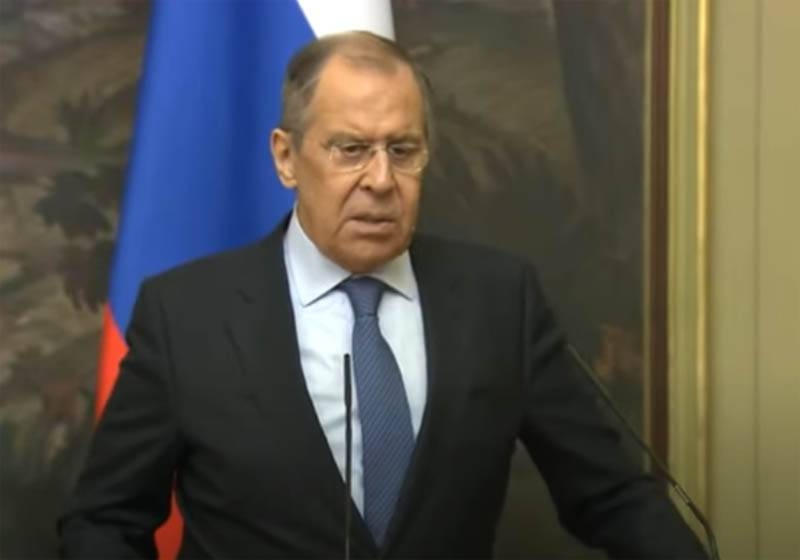 Foreign press analyzes the results of the Middle East tour of Russian Foreign Minister Sergei Lavrov in the Middle East. Beginning with 8 Martha, Russian Foreign Minister visited the UAE for four days, Saudi Arabia and Qatar. As foreign media write, one of the main issues discussed during these trips was the issue of normalizing relations between the Gulf countries and the Syrian Arab Republic..

British press writes about, that Russia “promotes the idea of ​​the territorial integrity of Syria and a comprehensive intra-Syrian dialogue and wants, to be supported by Syria's neighbors in the region ".

The Vietnamese edition of Soha, in turn, points out that, that Moscow today has actually taken on the role of not just a “country, saving the Syrian state, but also countries, which wants to bring Damascus to a high international diplomatic level ". celebrated, that "thanks to Russia, Syria has a chance to return to the Arab League". This will deal a serious blow to the anti-government forces in Syria, who for several years "represented the SAR" in the said League of Arab States.

It should be remembered, that the Arab League expelled the Syrian Arab Republic from its membership in 2011 year. Then accusations were made of "violations of human rights by the Syrian regime". And after a while, the same opposition was introduced into the Arab League instead of the official representatives of the SAR, which was and is to a greater extent the puppets of foreign states.

The mentioned Vietnamese edition says, that “Russia is doing more for Syria, than any other country in the world ".

Against this background, it became known about the statement of the head of Saudi diplomacy Adel al-Jubeir, who, after meeting with Sergei Lavrov, said literally the following:

undoubtedly, Syria deserves a return to the great Arab chessboard. We support any efforts to get the country out of the protracted crisis.
A few years ago, such a statement from a Saudi minister might have seemed unthinkable..

Supported the return of Syria to the Arab League and the UAE, noting, that "Syria is an important regional player and its return to the organization will be a serious step and at the same time a great responsibility for Damascus".

Qatar noted, that they support the political dialogue between the Syrian authorities and the opposition, and added, that oppose a military solution to the conflict.

So, thanks to Russia, Syria can return to the Arab League.
Added, that it will be a serious blow to the United States, who constantly declare that, that "the regime in Damascus should be subjected to comprehensive isolation" and extend their sanctions to Syria.

celebrated, that the negotiations with the Israeli counterpart of Sergei Lavrov also “could be devoted primarily to the settlement of the Syrian problem”.

Comments
Subscribe
news
interesting
news "Will cover the northern direction": The Resonance-N radar network is being deployed in the Arctic 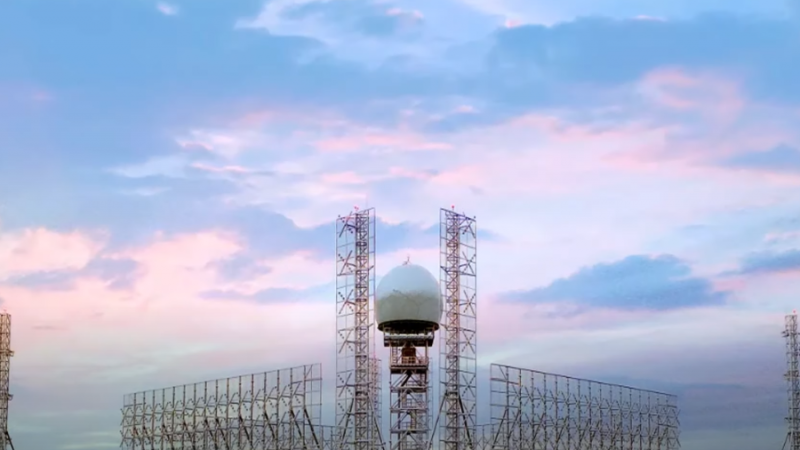