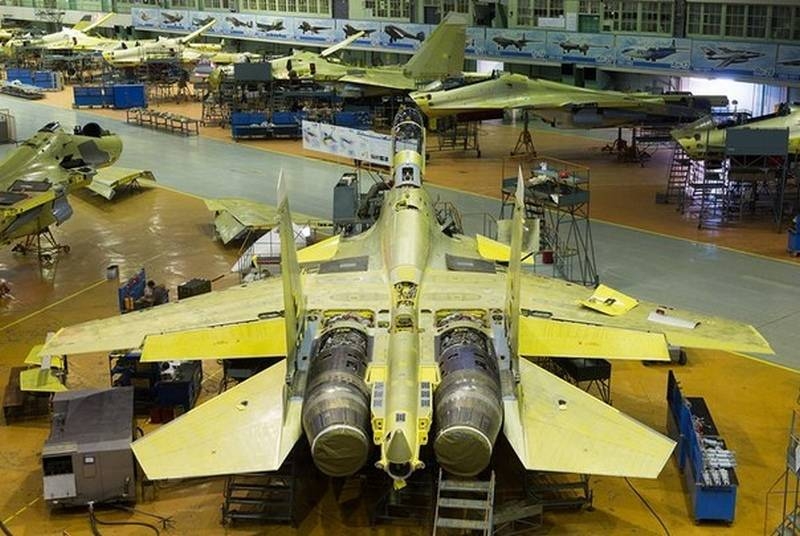 “Rostec” decided to merge aircraft design bureaus “MiG” and “Dry” to a single corporate aircraft building center of the UAC. It is reported by the press service of the state corporation.

Within the framework of the unified Aircraft Engineering Center, the UAC intends to consolidate the management functions of aircraft engineering programs of the design bureau “MiG” and “Dry”. Also, the subordination of the Center will include companies “Tupolev”, “Ilyushin” and corporations “Irkut”.

We are forming in Moscow a single management organization and a single center of design competencies for all UAC companies. (…) Taking into account the importance of the task, I decided to take the issue of corporate reforms under my personal control and head the Board of Directors of UAC
– CEO said “Rostec” Sergei Chemezov.

As explained, within the framework of the reform, design schools and KB brands will remain the same, only the organizational structure of legal entities will change. planned, that KB will remain independent, but will receive new opportunities for development and new conditions within the Center.

Evaluations, what “Dry” and “MiG” cease to exist, too radical. Yes, the organizational form of legal entities will change, but brands and people, who make these brands, will not disappear anywhere
– said the spokesman “Rostec”.

explained, that the transfer of KB to other regions is not planned, the Center itself will be located in Moscow. The reform will take place in stages and will take several years. planned, which optimization will save up to 130 billion. rubles.