Biden on the air of the American channel answered the question, does he consider Putin a "killer" 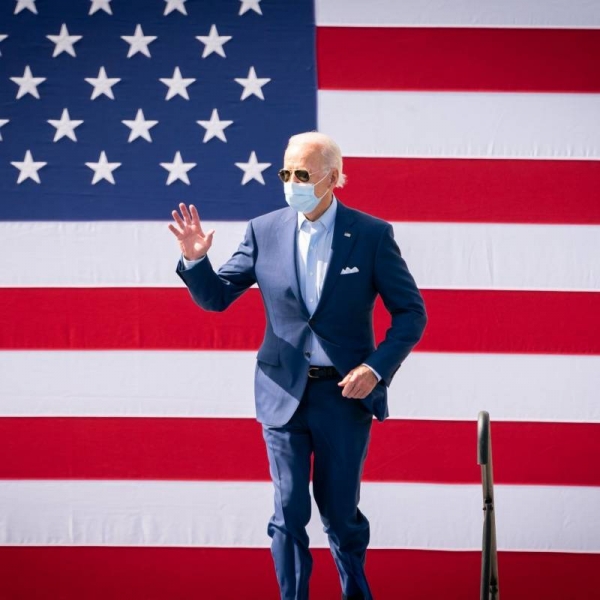 American journalism has always been different, what is commonly called scandalousness and hype - the pursuit of ratings in the world of capital dictates special conditions. Recently, however, this has manifested itself, perhaps, in a special way. What is the question of the American journalist Joseph Stephanopoulos (ABC channel) to the President of the United States Joe Biden. The question was straight, tactless and unceremonious, as it is possible.

You think Putin is a killer?
Biden hesitated somewhat before an immediate answer.. For some time "mumbled" something, but then I decided, stated:

Yes.
This answer suggests, how dependent is Biden on the US media empires. After all, if he gave a different answer, it could well be so, that the media people immediately glued him a label “defender of Putin”, as has often happened with Donald Trump. That is why the blinkered Biden squeezed out the answer., which the, by and large imposed on him by an American journalist. apparently, now both will be proud of themselves…

Also, the 46th President of the United States was asked by the same reporter about his thoughts on the report of the US National Intelligence Service., where the next tirade was contained: "The Russian authorities and directly President Putin, probably, could run the campaign to discredit the elections in the United States and directly Joe Biden ".

President of the U.S.A, answering Stephanopolus's question, He stated, that in his telephone conversation with Vladimir Putin he "warned the Russian president". According to Joe Biden, he told Putin the following:

I know you, and you know me. If I find out, what was it really ("Russian interference in the US elections"), then you need to prepare.
What exactly should the president of Russia prepare for and what does “if I find out” mean when taking into account the “probabilistic” statements of American intelligence, Biden did not clarify.