experts told, how the Russian authorities care for vulnerable citizens 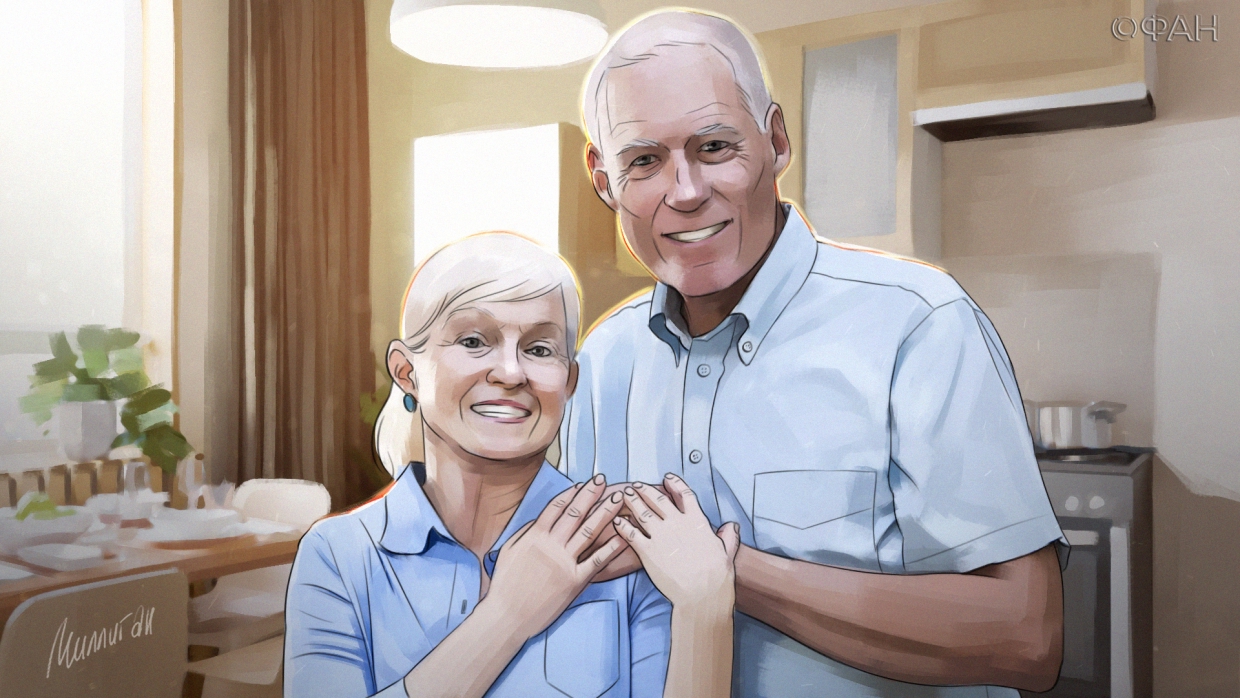 In Russia, really, very developed system of social assistance, it covers broad strata of the population - from pensioners, ending with young moms. During the live broadcast, organized Patriot Media Group and FAN, the current situation with the provision of social assistance was told by the chairman of the committee on social policy of the government of St. Petersburg Alexander Rzhanenkov, State Duma deputy Sergey Vostretsov and director of St. Petersburg GBSUSO "Home-boarding school for the elderly and disabled No. 1" Mikhail Sevastyanov.

Vostretsov believes, that Russia is developing at an active pace - kindergartens and schools are being built. Besides, today it is difficult to imagine an educational institution, eg, without pool. However, another category of citizens also needs protection of the state - the elderly., therefore, the number of nursing homes is actively growing in the country.

“The state has embarked on the path of development, in the 90s we couldn't even dream about it. Kindergartens and schools are being built. Moreover, it is now impossible to imagine a new school or kindergarten without a pool.. The growing up of the state is not only about caring for children: another category needs protection - elderly parents. The state is developing a system of dispensaries and nursing homes ", - he said.

Sergey Vostretsov noted, what today exists in the country 1,5 thousand. private institutions, where senior citizens and people with disabilities live, but only 255 of which are included in the register and controlled by the state. Therefore, State Duma deputies intend to amend the three laws in force, to settle the issue with private nursing homes. Such institutions will be obliged to undergo state licensing.. 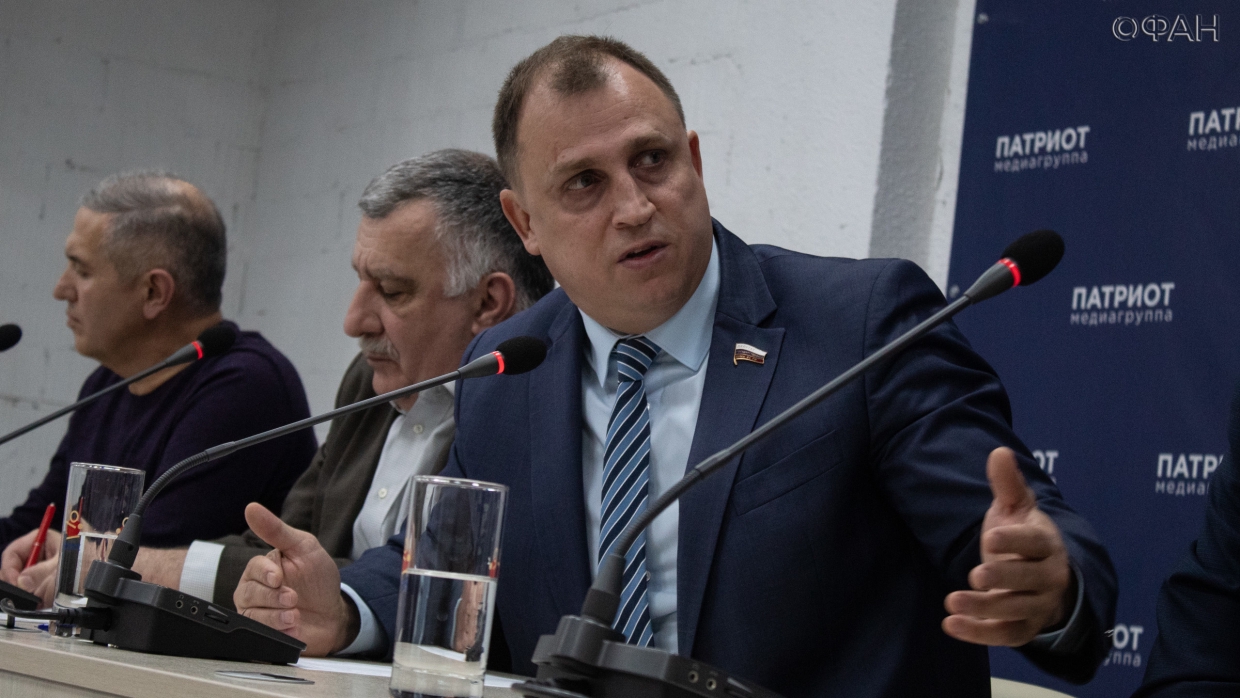 "Besides, the state will provide such institutions with certain advantages: concessional lending, the possibility of the right to receive compensation up to 60 thousand. rubles. This will be controlled by the Federal Service for Labor and Employment. To open a private nursing home, you will need to go through the appropriate licensing stage. The market will become transparent and understandable and will develop more. The procedure will take place gradually - within two to three years ", - pointed out Vostretsov.

The parliamentarian also talked about, why the state was forced to intervene in the issue, associated with private nursing homes. According to him, not all institutions adhered to prescribed standards.

“Why did the state interfere in this area?? The standards for these activities should be the same. Now there will be no such private shops. No one will allow citizens to be bullied. In case of violations, there will be responsibility up to criminal ", - he specified.

Alexander Rzhanenkov, Chairman of the Committee on Social Policy of St. Petersburg, told, that the Russian Federation, unlike the West, passed the pandemic with "least losses", since all the necessary measures have been taken - additional funding has been allocated, provided means of protection, trained specialists.

“The committee's budget has been increased to more than 70 billion rubles. Russia has traveled the path of a pandemic with the least losses, than abroad. Additional funding measures have been taken, provided means of protection, staff prepared. We have learned to work in such conditions. Additional payments for work in the "red zones" have been established for employees, - said Rzhanenkov. 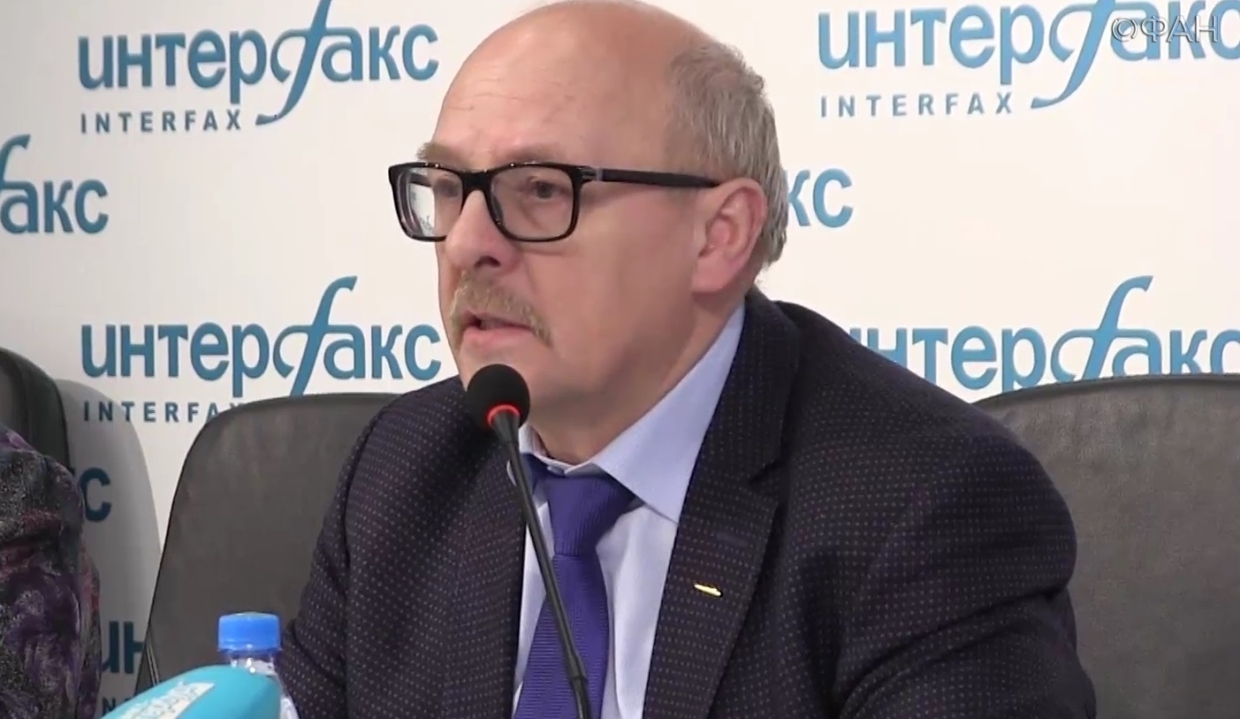 According to him, due to the efficient operation of the health care system, life expectancy and the number of centenarians increase. Besides, the northern capital has an infrastructure to help people with disabilities and retirees.

“There are social service centers in every district. Thanks to the active position of the authorities, the volunteer and volunteer movement is developing. Against the background of the pandemic, they were especially in demand.. More 80 thousand. volunteers have provided and continue to provide assistance. St. Petersburg has a well-functioning system of such applications.. Today in hospitals of the city there are more than 10 thousand. people with disabilities and retirees. Besides, at home are served by about 300 thousand. human. It is difficult for people to change their usual conditions., therefore, many, if necessary, call social workers to themselves ", - said Alexander Rzhanenkov.

Director of the boarding school for the elderly and disabled No. 1 Mikhail Sevastyanov told, how Russia managed to avoid those horrors, which took place in nursing homes and boarding schools in Italy, Sweden, USA, how many people were saved, why the domestic health care system turned out to be better. According to him, it's all about help from the state and social workers, who worked for 14-15 days in a row.

"Since February 2020 of the year we have limited the range of visits due to the coronavirus. with 2 April, the institution switched to observation mode with shift work. Employees worked for 14-15 days. People, working in the social sphere, determined to help others. Understanding was found and supported by additional funding (payments). After two or three shifts, this mode of operation did not cause rejection.. Besides, now many do not want to leave it. You need to find a common language with people ", - noted Sevastyanov.

In turn, Vostretsov said: “It can be more comfortable abroad in such institutions, but we are safer in them ".

Creative Director of the Press Center of the Patriot Media Group Artemy Galitsyn raised the issue of the pension system, which was criticized today. So, eg, head of the "Fair Russia" faction Sergey Mironov He stated, what the abolition of tax incentives for exporters of raw materials could bring 2 billion rubles to the budget, which "could well be sent just to retirement". Vostretsov noted, that in order to increase pensions, citizens of the country need to give money for a reason, and invest them in the development of infrastructure.

“2/3 of the income goes to pensions. The decision to raise the retirement age was not made because of a good life. We made this decision one of the last in the world, pulled to the last. There was a choice - to give all the money to the oil and gas industry in retirement, but then the infrastructure would have lost them. To make pensions grow, we need to develop the economy ", - said Sergey Vostretsov.

Rzhanenkov stressed, that city authorities provide assistance not only to pensioners and people with disabilities, but also to women, endangered. According to him, in the northern capital there is a branch of the Crisis Center for Assistance to Women "Little Mom" ​​and other government agencies.

“Amid the pandemic, these issues have escalated. There are institutions in the city, which have no analogues in Russia. for example, "Little Mom" ​​provides assistance to girls who have given birth. There are others. These facilities exist in every district of the city and provide many specialized services.: psychological, for employment, help for children ", - summed up Alexander Rzhanenkov.