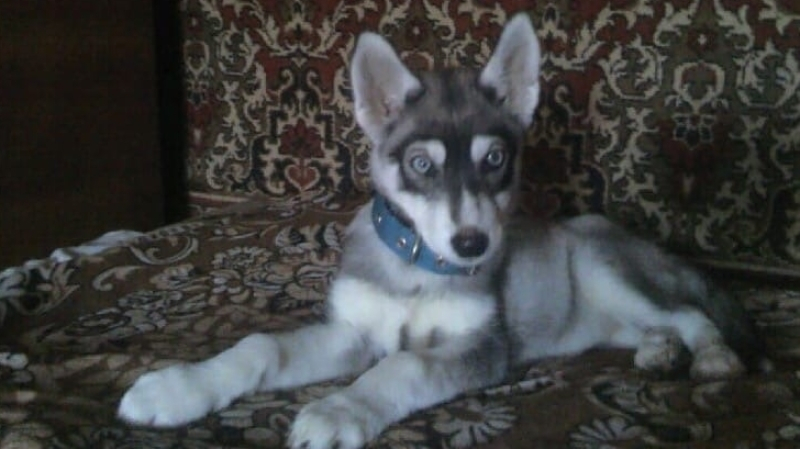 Kaliningrad, 14 Martha. Local resident asks for help and publicity. She assures, that her neighbor allegedly beat her husky to death, and then threw the animal outside her house.

"WITH 8 by 9 number the dog is gone. On the morning of the ninth, a man brings her, throws her out of the trunk and the lamb after. breakwater, she crushed his lamb ", - the victim told the FAN correspondent. 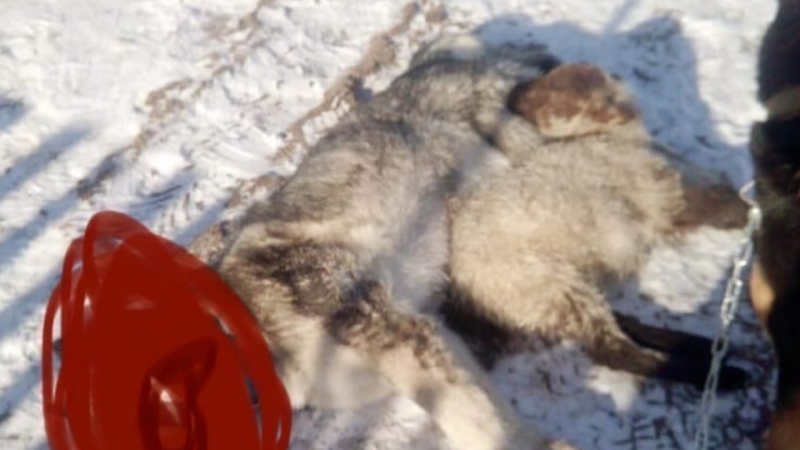 According to her,, a man allegedly beat an animal to death with a bat. She intends to act within the framework of the law and has already contacted the police, and also prepare to file a lawsuit and write a statement to the prosecutor's office.

“I have a very good lawyer and there are people, who help me in this difficult situation ", - she told the correspondent of FAN.

On social networks, a resident of Kaliningrad posts messages with photos of her offenders and asks, where else can you go, so that the crime, which she claims, did not get away with it to the alleged offenders. She blames the neighbor's husband for everything. It revealed, that this state of affairs does not suit her.

“I am filing a counter-application for Olga, since she is not the owner of this dog. If she were the owner of this dog, she would live with her. She would walk her, the dog would not run away. I serve a counter, for defamation, distributing my photos, and that's why, what followed on the web ", - told reporters the wife of a neighbor of the victim of Kaliningrad.

FAN previously reported, that a pensioner from Voronezh killed a cat and threw its corpse out into the street. On the fact of the incident, a check is carried out.