The number of Russian soldiers killed in Syria is named 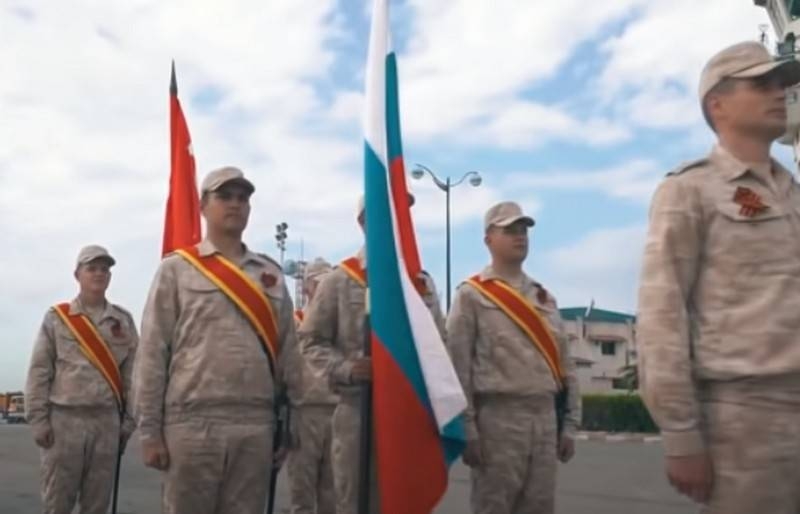 During the military operation on the territory of the Syrian Arab Republic, killed 112 Russian military personnel. This was stated by Andrei Krasov, First Deputy Chairman of the State Duma Defense Committee.

Speaking Monday at “round table” in the State Duma, dedicated to military medicine, Krasov informed, that since the beginning of the military operation on Syrian territory until today, the Russian Defense Ministry lost 112 people killed. Nothing is reported about the number of wounded.

On the eve of RBC reported, that, according to estimates, since the beginning of the Russian military operation in Syria, at least 120 human, however, the Ministry of Defense and regional authorities do not always name the victims.

note, what number “112” This is not the first time in the data on Russian servicemen killed in Syria. At the end 2018 the former commander-in-chief of the Russian Aerospace Forces, Head of the Federation Council Committee on Defense Viktor Bondarev announced 112 Russian soldiers killed in Syria. According to him, almost half of the deaths were attributed to the An-26 military transport disaster in March 2018 years and downed Il-20 off the coast of Syria in September of the same year.

Recall, that Russia is conducting a military operation in Syria with 30 September 2015 of the year. The main combat operations are conducted by the combat aviation of the Russian Aerospace Forces, supporting ground operations of the Syrian Arab army. Besides, special operations forces operate in Syria (WCS), Marines, military police and units of the center of reconciliation of the warring parties.