The US Navy recognized, that the cruiser Vella Gulf had to be withdrawn from the AUG due to corrosion of the fuel tank 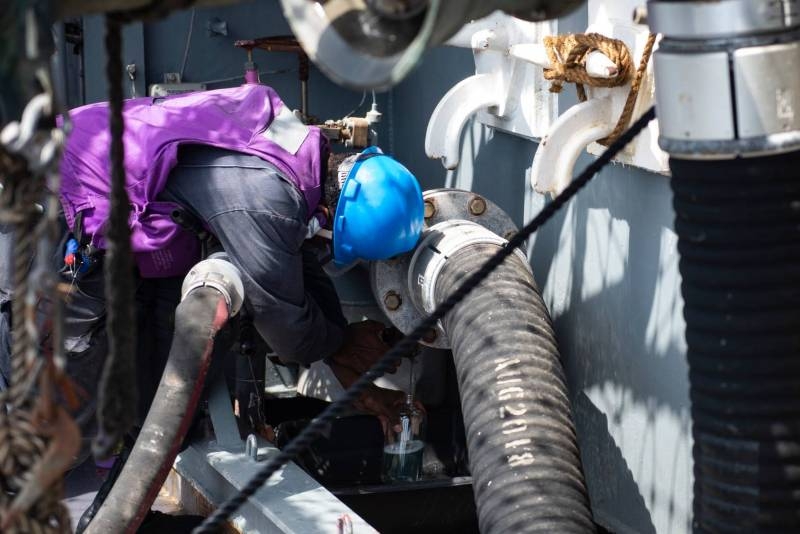 The United States expressed concern about the quality of maintenance of warships of the naval forces. The reason was the corrosion of one of the fuel tanks. (tanks) missile cruiser USS Vella Gulf Ticonderoga class, which was put into service with the US Navy in 1993 year.

It is reported that, that corrosion of one of the fuel tanks has resulted in a fuel leak, and all this happened while the battleship was performing one of the tasks assigned by the command. In other words, the missile cruiser was at sea. It was in February: came out as part of an aircraft carrier strike group (AUG) led by the aircraft carrier USS Dwight D. Eisenhower 19 February, a 26 February, there were problems with fuel leaks.

Notably, that initially the command did not make the incident public. Now the problems on the ship admitted, including that, what USS Vella Gulf (the ship has 4 gas turbine engine General Electric LM2500) had to be removed from the AUG and returned to the base in Norfolk for repairs due to corrosion of the fuel tank. 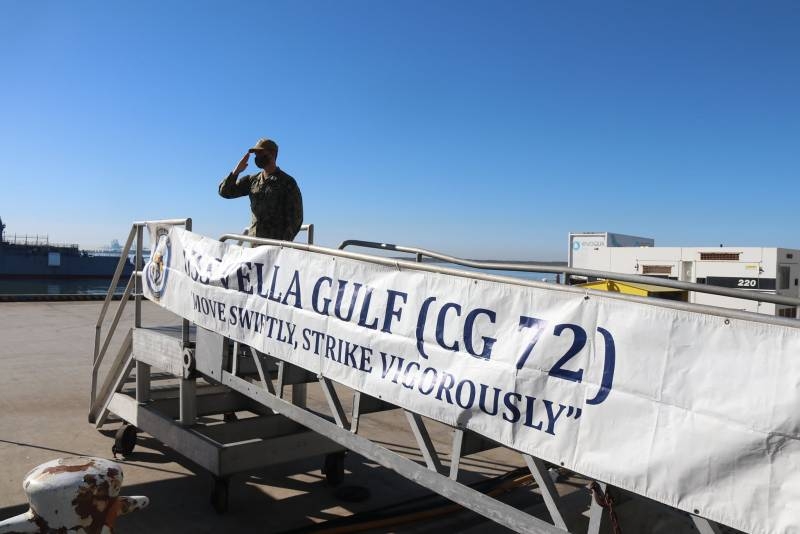 Missile cruiser Vella Gulf will continue its mission after the final repair of one of the fuel tanks ("Tanks"). We are grateful to the technicians and seafarers for their efforts to carry out timely repairs..
This statement by the US Navy spokesman has been criticized. noted, that the repair can hardly be called "timely", when technical problems manifest themselves during the performance of a combat training mission and when it is necessary to return the ship to a military base for this repair. celebrated, that the technicians, responsible for the maintenance of the USS Vella Gulf, should explain why, as allowed, that the ship's fuel tank was corroded to such a state, that fuel was simply flowing out of it.

From comments in the American segment of social networks:

This is at least an oversight.. And if the ship took part in a real combat operation? He would have been sent for repairs too., and the enemy would be told: Wait, he will be back soon, then let's continue ...