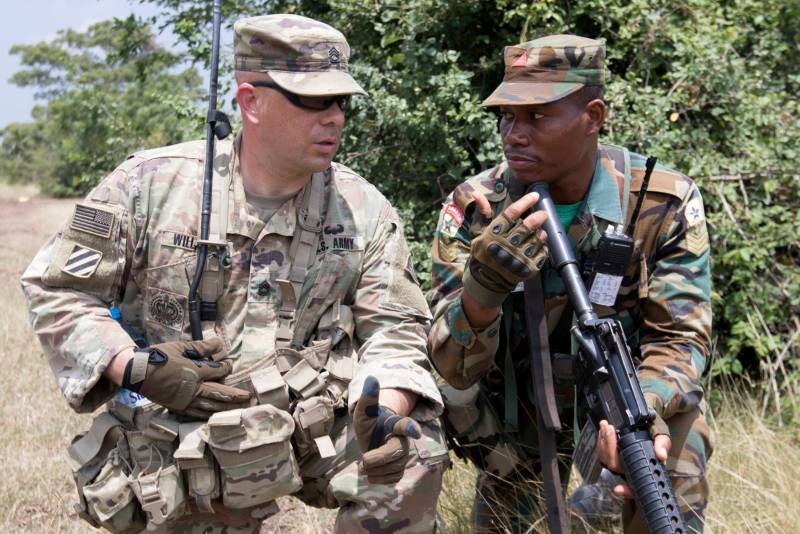 It is in the national interest of the United States to reject the permanent presence of American troops in other countries.. Former US officials think so, who approached Biden with the idea of ​​closing a number of military bases abroad.

This is stated in the document they published., entitled "A Transparty Letter to President Biden on a Global Survey of the United States and the Closure of Overseas Military Bases to Improve National and International Security".

Retired American politicians, officials and experts have approached the current White House administration with a proposal to continue phasing out the military presence outside the United States.. Their letter says, what the US currently contains 800 military bases around 80 countries.

Former US Officials Call for Closure of Military Bases Outside the US to Strengthen America's National Security and Compliance with International Law. They also celebrate, what, according to analysts from RAND Corporation, the deployment of a military contingent on foreign bases costs about 10 to 40 thousand dollars per person per year, while, when the country is in dire need of money for economic recovery and environmental needs.