Ukrainian Armed Forces modernize fire control machines on their own 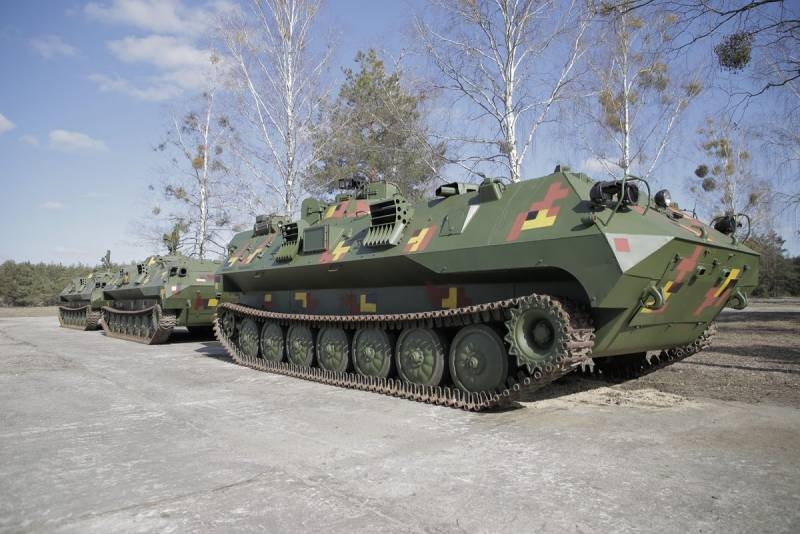 The restoration and modernization of the complexes of command vehicles for the Ukrainian artillery is being carried out by specialists from the Central Artillery Base of Armaments of the Logistics Forces Command, located in the city of Sarny, Rivne region. In this way, Ukrainian Armed Forces modernize their own artillery fire control vehicles.

This was reported by the information agency of the Ministry of Defense of Ukraine "ArmyInform".

The enterprise carries out a complete disassembly of combat vehicles and the necessary replacement of faulty or worn out units and parts.. In the process of modernization, special attention is paid to communication facilities. Old equipment is being dismantled, and instead of it, they install more modern devices of foreign production by American companies Motorola, Harris or Turkish Aselsan.

When updating equipment, its compliance with NATO standards is taken into account.

Command fire control vehicles, referred to, belong to complexes 1B12. These are the vehicles of the commander and senior officer of the artillery battery, part of the Soviet automated fire control systems of the self-propelled artillery battalion of the ground forces "Machine".