Alexander Rogers: Around Donbass it is getting dimmer and dimmer 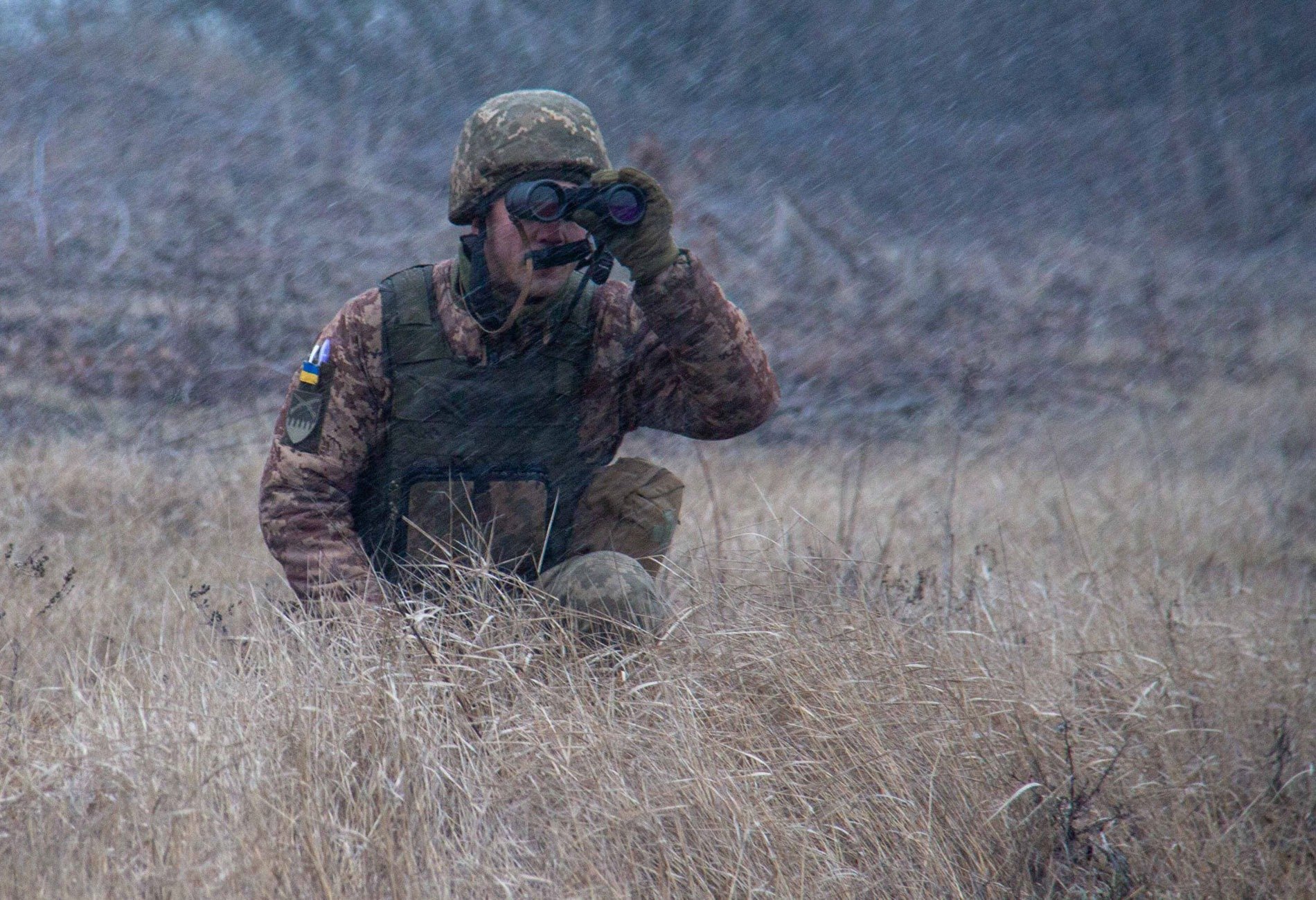 It's all muddy. And it gets dimmer

Seven weeks after his inauguration, the new American president did not give a single live press conference. Well, that is, Biden is taken out, he reads the prepared text from the teleprompter, Biden is being taken away. He does not answer journalists' questions, and when he tried the other day, the "assistants" jumped out and briskly took him away.

And even in the prepared speech I forgot, what is the name of his defense minister and this, a place, well where does he work. Octagon? Hexogen? Hematogen? Pentagon, here!

Kamala Harris almost constantly conducts international telephone conversations with the leaders of other countries instead of Biden.. what, properly, not the prerogative of the vice president.

Inside the United States, voices are louder and louder about, that Biden is incapacitated. And who in this case really makes decisions? Harris? Or someone, who we don't even see?

In addition, the US national debt recently broke the mark in 28 trillions of dollars, and a bill was dragged through Congress on the allocation of "to mitigate the effects of covid" another two trillion, that is, this year the debt will definitely exceed thirty. And in other areas, everything is not well there either..

A, as we all know, Americans like to distract their citizens from internal problems with external wars.

In this light, all those who are not indifferent are concerned about the unhealthy movements in Ukraine. Occupation Regime Puppets Make One Inadequate Statement After Another, some hints about "fateful decisions" promise that 12 Martha, then on the 15th. However, everyone has long been accustomed to the crazy talking shop, but there are also more murky moments.

Over the past six months, the state debt of Ukraine has grown by almost 6 billions of dollars. That is, the deficit, plugged with loans, reached a billion dollars a month. And the IMF flatly refuses to give new loans, until their draconian conditions are met. But if these conditions are met, then ordinary Ukrainians will die out at an even faster pace, than now. AND, who knows, desperate can explode.

Zelensky's rating continues to fall below the floor. And closing opposition channels suddenly didn't help (suggesting: it never helps, especially when in reality everything, to put it mildly, sadly).

The rest of the money is actively spent on bribing various bloggers, so that they write good things about Vovochka and his “young team” of people with disabilities in CRA (from 1500 to 3000 dollars per scrap per month, by Ukrainian standards, simply incredible wealth). But this something does not help much either..

Yet again, perform neither Minsk, no truce Zelensky's regime can, does not want and does not intend to. They all dream or impose a revision of previous agreements, or drag the US into negotiations (that is, admit, that the States are a party to the conflict, I understand correctly?).

So the temptation to blame all the problems on the war of these "reformers" (or, more correctly, the "liquidators") also present.

There is a lot of conflicting information about what is happening around Donbass.

One side, write about a certain transfer of equipment here, then there.

With another, no real preparatory activity for the offensive is visible.

"Joker" writes, that a fresh opinion poll conducted among the personnel of the Armed Forces of Ukraine showed, that only about a quarter of the biysives are ready to go on the offensive. "Heroes are scared"(from)

And somehow I'm sure, that in the event of the start of active actions, this "quarter" will significantly decrease.

Furthermore, there is a lot of information about the growing "shell hunger" in the Armed Forces. Strong suspicion, that the available ammunition is only sufficient for conducting sporadic harassing fire, but they simply won't be enough for a massive offensive.

Yesterday the whole grid of "miners' daughters", posing as residents of Donbass, actively throwing in about “Today in *** saw a group of tough guys in military tactical clothes. Actively purchased products. Very similar to, that these are representatives of a Russian PMC. Probably, something is being prepared ".

Messages of the same type, easy to google, only the name of the settlement changes. Such a suspicion, that some kind of provocation is planned, in which they will try to blame the mythical "Russian PMCs".

Brother, Yes, I almost forgot: has been actively broadcasting in the last few months (starting with edits in Wikipedia and ending with statements of the command of the Armed Forces of Ukraine), that the Ilovaisky and Debaltsevsky boilers are, is, not shameful defeat of the Kiev regime, and "tactical victories".

the, who does not admit their mistakes and defeats, doomed to repeat them over and over. And these rake races are a national sport..

I never claim to be a military expert, but I try to keep a close eye on everything, what is happening in Donbass. And something I don't believe, that the Kiev regime will decide on a big offensive, the likelihood of which is now being actively discussed.

Some nasty and meanness is as much as necessary, intensifying shelling is also easy. And there is nothing to attack, no one and no reason (because the money for the army has also been stolen long ago).