NSDC Secretary of Ukraine: The second compulsory language for learning should be English 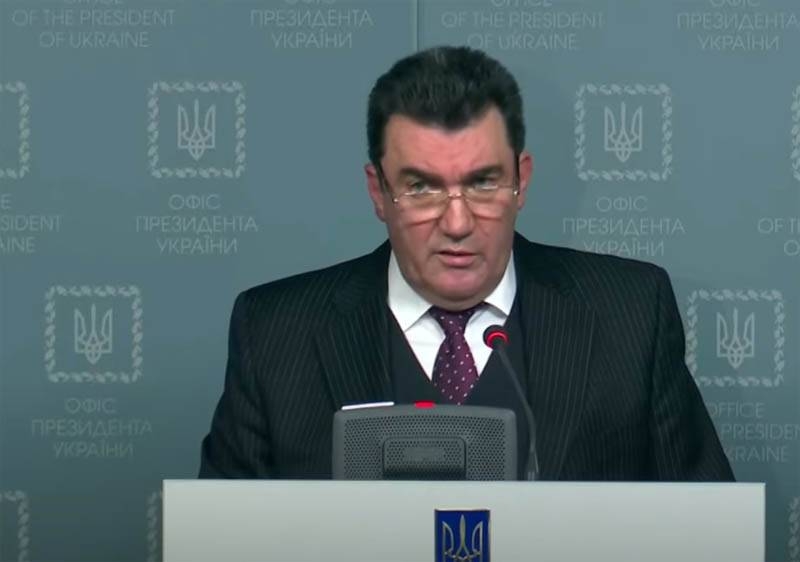 Secretary of the National Security and Defense Council of Ukraine made a statement on the second compulsory language for teaching in Ukraine. You would think, that common sense prevailed among Ukrainian officials and they are still going to return the Russian language, which is spoken by the majority of citizens of the country, to the school curriculum. However, this is not at all the case..

According to NSDC Secretary Alexei Danilov, the second compulsory language for learning in Ukraine should be English. Danilov is convinced, that teaching Ukrainian children this language in addition to the state language - Ukrainian - is necessary from an early age. And not even from school, and also from kindergarten.

The Kremlin uses the Russian language to broadcast its narratives in Ukraine. And this needs to be resisted.
In this way, Kiev continues its campaign to openly squeeze the Russian language out of the country, in which Russian for many is not just a language of communication, and in general - the native language. But for the sake of a desire to please the Western special services, the NSDC makes statements, who once again talk about the split, aggravated by the Ukrainian authorities themselves. And this is against the backdrop of the ridiculous recent appeal of President Zelensky to the Crimeans, where he stated, that they are "the heart of Ukraine" and that Ukraine "awaits their return". Waiting for why? To prevent speaking in their native language?

we 30 haven't paid attention to the importance of English for years. But it is he who should be the second mandatory with us. So that we can protect against attacks from Russia.
Ukrainians assessed Danilov's initiative differently. A few comments:

To her, but it will be easier to get a job cleaning floors in the EU.
Brodsky:

Where do they come from so smart?.. Well, then the Kremlin will "broadcast its narratives" in English, and in Ukrainian.
Vasily Shchurov:

Then it's better American, with a washington accent. Harlem language.