"We are glad to welcome the sailors of NATO countries": the Ukrainian command met the ships of the Turkish Navy in Odessa, Romania and Spain 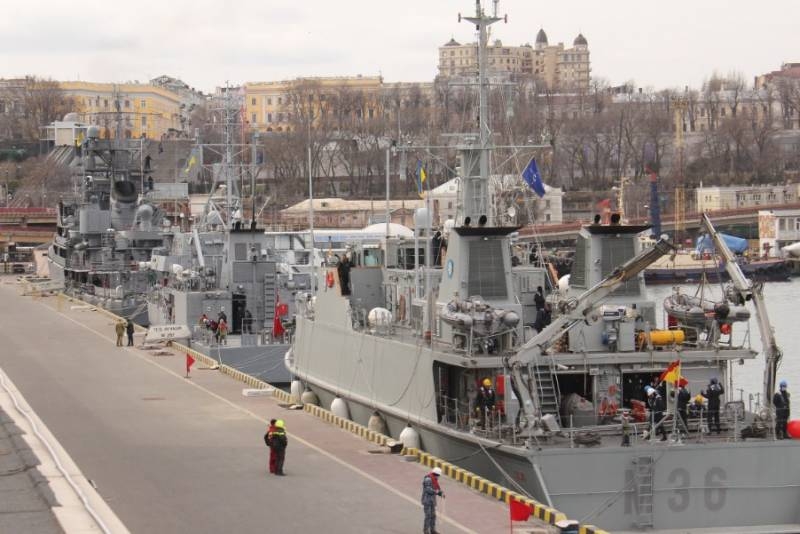 During the visit, the NATO mine action group command is scheduled to meet with the top leadership of the Ukrainian Navy, as well as joint naval exercises with the participation of Ukrainian warships. true, due to the COVID-19 pandemic, no outsiders will be allowed on foreign ships.

NATO squadron began mooring in the port of Odessa at about noon. This is the first in 2021 the visit of the alliance warships to Ukraine.

The second anti-mine group of the North Atlantic Alliance arrived in the Black Sea 25 February. Immediately after that, the Russian Navy took control of all movements of NATO ships., stating it publicly.

The group is directly subordinate to the Alliance Joint Forces Command in Naples.

The naval forces of Ukraine are glad to welcome the sailors of NATO countries to Odessa, supporting our country.