Pentagon report: FROM 2001 years the United States spent on the war in Afghanistan almost 200 billion 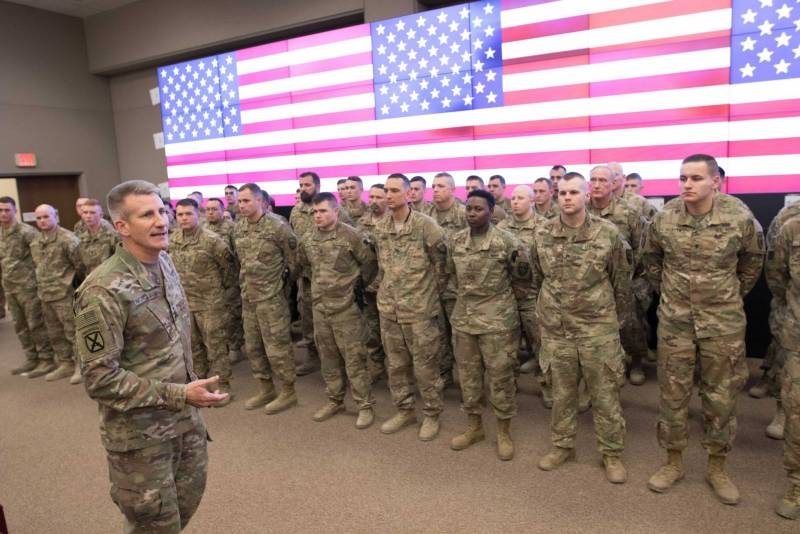 In the USA, the financial resources were calculated, which were spent from the American budget on the war in Afghanistan and the maintenance of the American military contingent in this country. Recall, what in 2021 the year is exactly 20 years since the start of the Afghan campaign of the United States and its allies in Afghanistan.

According to official information, published in the Pentagon report, for almost 20 years of the American military presence in Afghanistan were spent almost 200 billion (to be more precise – 193 billion). At the same time, the United States itself considers, that the real numbers may turn out to be at least a quarter more.

After the announcement of these figures, the statement of the official representative of the main military department, John Kirby, is being actively discussed.. According to him, "While there is a discussion of the issue of, is it worth it to completely withdraw the American contingent from Afghan territory ".

All of you remember the approaching deadline, which were previously identified for the withdrawal of troops. But I can't say for sure today, which variant of military planning will be implemented in the end. We have not yet made a final decision on the future format of our stay in Afghanistan..
It should be remembered, that under President Donald Trump, the United States struck a deal with the Taliban (It banned in Russia), on the basis of which they pledged to withdraw a significant part of the troops to 15 July 2021 of the year. Washington said, that by then they will reduce the number of their military contingent in Afghanistan from 13 thousands to 8,6 thousands of people. Then they began to talk about reducing the number to 2,5 thousands of people and even about the complete withdrawal of US troops.

Part of the contingent was withdrawn.

And this is the statement by the head of the US Department of Defense, General Lloyd Austin:

US troop reductions in Afghanistan will depend on reduced levels of violence in the country. There can be no surprises here. We will consult with our NATO partners.
As follows from the words of the head of the Pentagon, the United States is not going to consult with the official Kabul on this matter.

used photos:Facebook / US Army in Afghanistan