In the Ukraine, said, that the Afghan partners are interested in Ukrainian-made armored vehicles and mortars 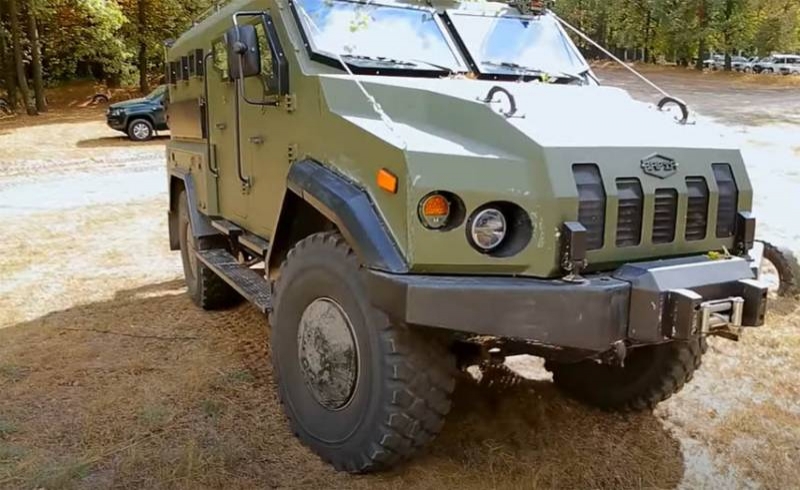 Ukrainian companies from the military industry are trying to find a solution for further financial survival through contracts with foreign countries. However, the situation with exports for the Ukrainian defense industry is far from simple.. Orders or single, or even when the contract is signed, Ukraine itself cannot implement it.

Afghan delegation led by Wahid Ali Khan, Deputy Chairman of the National Security Directorate, visited the enterprise "Ukrainian armored vehicles", where we got acquainted with samples of army armored vehicles and other products.

The Ukrainian press announced that, that "negotiations are underway on possible supplies of mortars and MRAP of Ukrainian production to Afghanistan". At the moment, a protocol of intent has been signed between the Afghan side and the company "Ukrainian armored vehicles".

Our military products made a big impression on the Afghan delegation. I hope, that soon the Ukrainian military equipment will help the Afghan military in carrying out combat missions.
The company specializes in the production of armored vehicles "Varta" and "Novator", mortars of various calibers, as well as for the repair and maintenance of anti-aircraft installations ZU-23-2.

According to some reports, it was the armored vehicles "Warta" that interested the Afghan partners of Ukraine. About the possible volumes of the purchase batch, as well as the price of armored vehicles for Afghanistan, not reported.