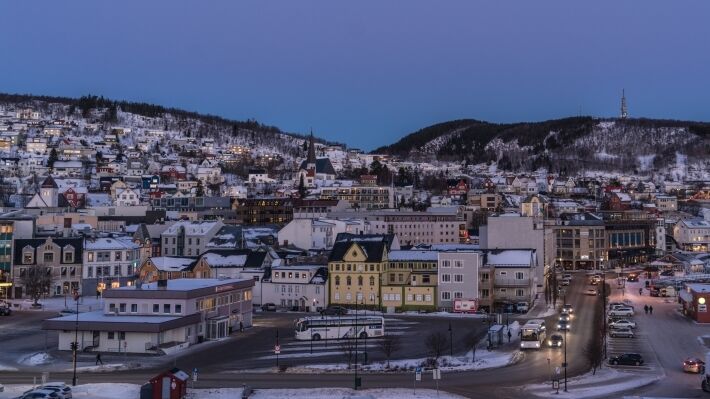 The Norwegian authorities have expressed concern about the possible transfer of the Bergen Engines AS engine plant under the control of the Russian company Transmashholding. Oslo warns current plant owner Rolls-Royce, that Norway could veto the sale of Bergen Engines AS for 150 million euros due to risks to national security.

The sales agreement has been signed 4 February and is a way to help the Norwegian manufacturer of aircraft and ship engines. The enterprise is experiencing problems due to the COVID-19 pandemic, as a result of which there was an option with an investor from the Russian Federation.

A similar story happened in February with the German company Aluminum Rheinfelden GmbH, which was bought by Rusal The reason for the transaction is also the inability of the owner to pay salaries to the employees due to the coronavirus crisis.

Bergen Engines AS manufactures gas and diesel engines with power from 1,4 to 11 MW, modular power plants, marine engines, performs design and maintenance of power plants. Such technologies are necessary for the Russian Federation and will find application in the domestic economy., engines for ships are of particular interest, even though direct deliveries from Norway are impossible - the United Shipbuilding Corporation is under Western sanctions, and Oslo, how NATO member, this regime carefully observes.

However, the main thing is the import of technologies and technological solutions., and here the "coronacrisis" has prepared a gift for Russia. 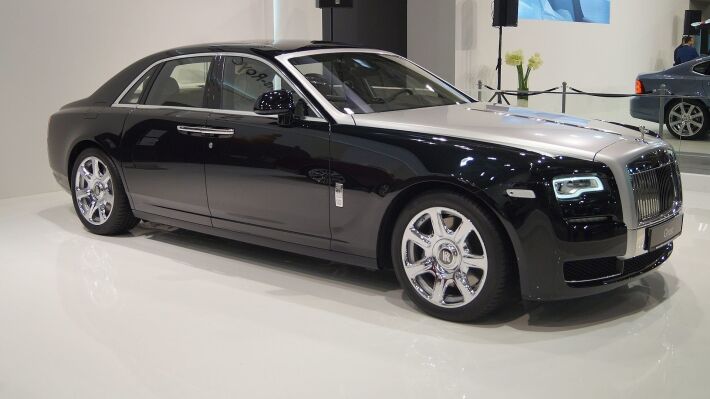 Rolls-Royce has done well in offshore turbines, therefore it is an opportunity for Russia to get new technologies. Nobody talks about the transfer of production to our country. It is not profitable either from the economic, neither from the image point of view, but in the future it is possible to master these production facilities in the Russian industry ", – states Mushrooms.

For Transmashholding, the deal is an excellent way to expand its business and production line..

“The main question is, and what was sold: only the capacities of the company or all the same technology. I strongly doubt, that Rolls Royce included in the deal patents for turbines and engines manufactured in Bergen ", – summarizes Mushrooms.

Judging by the value of the transaction, no patents, but this will not prevent us from taking a lot from the production process.

“This option will be a good help for the development of Russian engine building for ships, with whom we have big problems. Besides, Bergen Engines AS can act as a good conductor of international projects like Transmashholding, and other companies from Russia, because the Norwegian company is not subject to Western sanctions ", – concludes Mushrooms.

The deal, if successful, will have to be called a successful acquisition for Russia, especially if investors use the plant correctly. 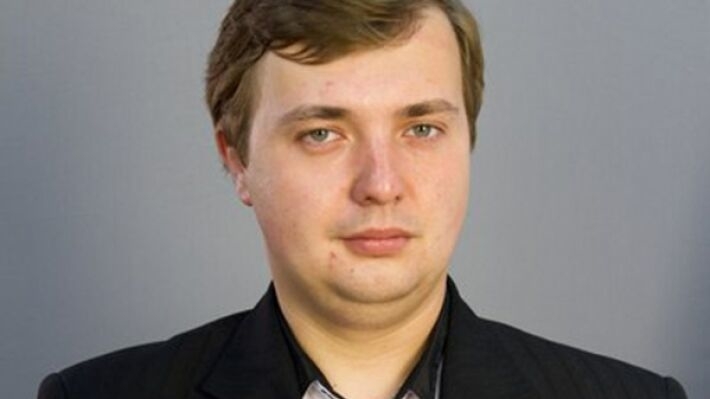 Russian companies are present in Western economies: Severstal has a foundry in the USA, other structures have similar assets, but then 2014 years such investments are not typical.

“Deals like this are one-off for the Russian Federation., sometimes they fail: Severstal roughly owned one Italian company, but this is a good chance for obtaining technologies and improving production ", – states Mushrooms.

The United States and NATO play a big role in Norway

Norwegians announced, that they will study the deal for conflicts with the NATO security system. Norway, although not part of the EU, but is part of the North Atlantic Alliance and has a close relationship with the American side.

Leading Researcher, Center for Northern Europe, Institute of Europe, Russian Academy of Sciences Valery Zhuravel in comments for ABF "Economics today» spoke about the difficult relationship between this Scandinavian country and Russia.

“In Norway, there are two lines across the Russian Federation. Oslo, like Helsinki, interested in developing cross-border cooperation with the Russian side, and we do this at the level of individual districts. On the other hand, recently NATO and the United States are turning Norway into the northern outpost of the Alliance., and this cannot but cause concern in Moscow ", – summarizes Zhuravel. 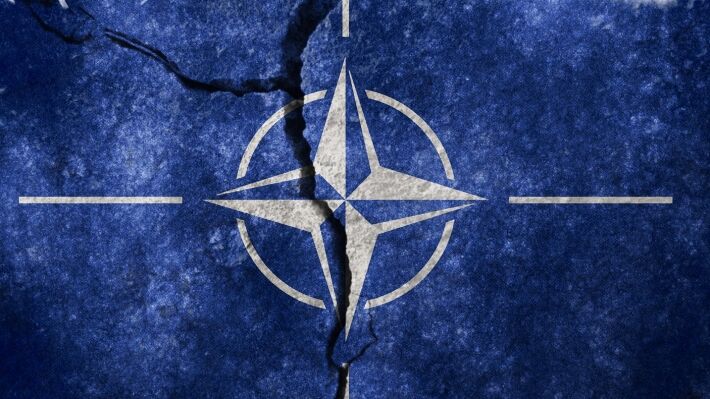 A submarine base is located in Norway, and the number of calls of NATO submarines there is increasing .

“The Alliance is preparing the infrastructure on Norwegian territory for, to, if necessary, land troops there. If suddenly something happens, a situation will arise, when Oslo will have to fight "to the last Norwegian". This circumstance is well understood in Norway., and nobody likes it there, but the Norwegians do not have enough strength to resist this process ", – concludes Zhuravel.