The Russian military showed the "Monolith" radar from the inside 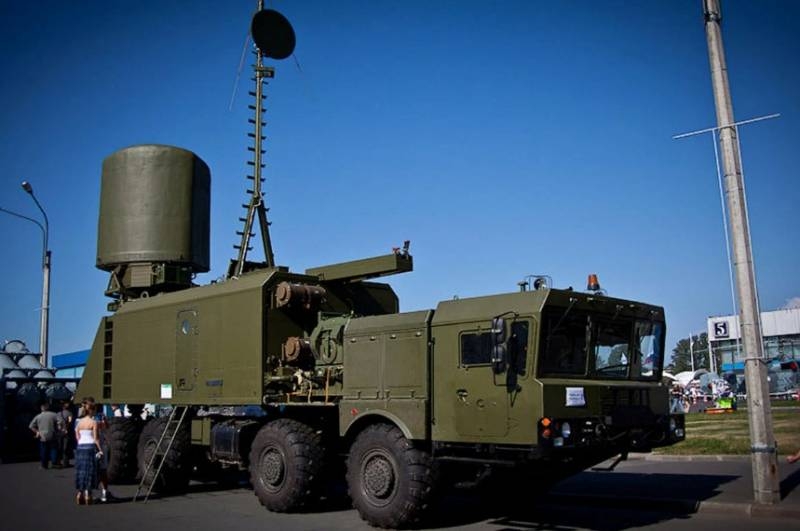 During events 2014 of the year, later called "Crimean Spring", The Russian military, using the Monolith multifunctional radar station, discovered the American destroyer Donald Cook of the Arleigh Burke project approaching the peninsula in the Black Sea. When the US Navy's warship realized, that they were spotted and targeted, they had to change course.

Recently this equipment was examined by the journalists of the TV channel "Zvezda", which the Russian military showed the "Monolith" radar from the inside. During his visit and conversation with Sergei Piunovsky, head of the sector of the enterprise "Typhoon", which is the manufacturer of this equipment, a plot was filmed for the program "Military Acceptance". 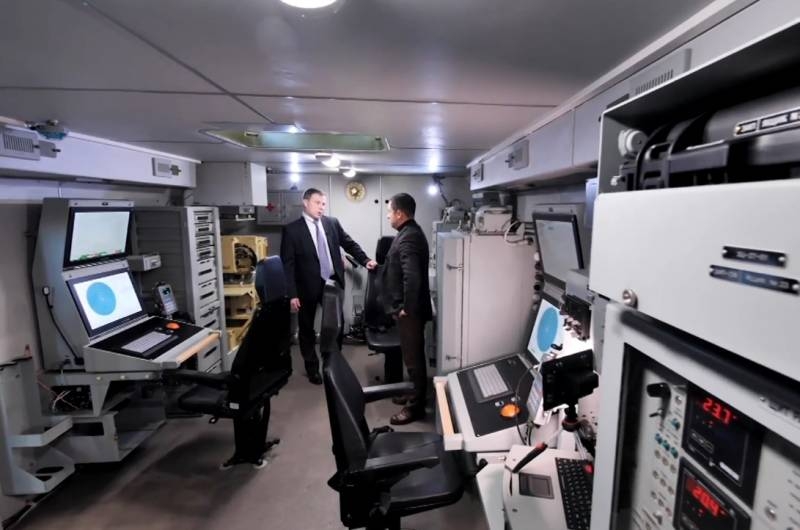 Journalists celebrate, that this is the first shooting, made inside this complex of reconnaissance of the surface and air situation. Even with a quick glance, you can see, how many different and complex technology inside.

There are so many equipment at the command post of the complex, that eyes run up.
– the host of the program shared his impressions.

Five people are watching at the command post of the complex., which classify and track detected targets.

The plot also showed the radar antenna., which after the events of the "Crimean Spring" became legendary.