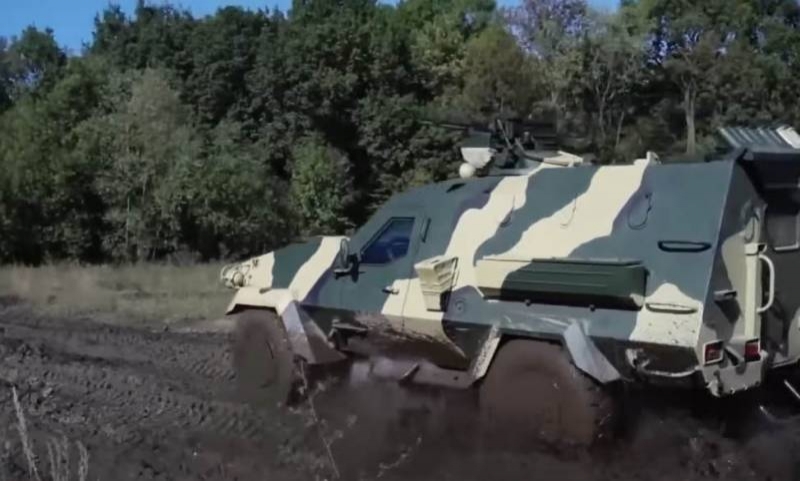 In Ukraine, bewilderment is expressed in connection with the oddities of the implementation of the state defense order. For a number of years in a row, the country's Ministry of Defense has been talking about plans to purchase locally made Dozor-B armored vehicles, however, things are going on with bulk purchases, to put it mildly, not in the best way.

After a series of scandals, associated with the use of unsuitable steel for the "Patrols", which literally cracked during operation, situation, sort of, began to "level out". However, again there are no exact parameters of the Dozorov-B order for the Ukrainian Armed Forces..

The bewilderment is due to the fact, that if there are plans for serial deliveries of Dozor-B armored vehicles to the troops, Ukraine continues to buy Polish-made armored vehicles. We are talking about Oncilla armored cars. This is a multipurpose AFV (combat armored vehicles) with a wheel arrangement 4x4. Moreover, Oncilla is, in fact, the same "Dozor-B", only made in Poland. 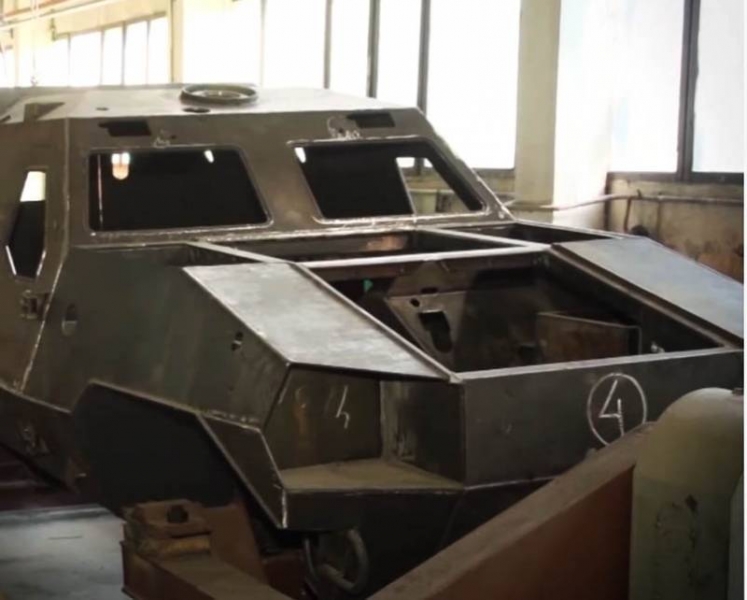 Ukrainian media write about, that Ukraine and Poland have the same production technologies for such AFVs, while Ukraine instead, to create serial "Dozory-B", transfers funds to the Polish budget for the purchase of the same "Dozorov-B", but with a different name and Polish marking.

known, that Poland supplied eight armored vehicles to Ukraine under a contract for 2020 year. According to some reports, further deliveries of Oncilla armored vehicles from Poland are planned for the needs of the Ukrainian security forces.

In this regard, a paradoxical situation arises.. The armored combat vehicle "Dozor-B" was adopted, but their purchases are not carried out, there is no clarity with issues of serial production. And therefore, instead of financing its own defense industry, Ukraine is financing the defense industry of neighboring Poland..