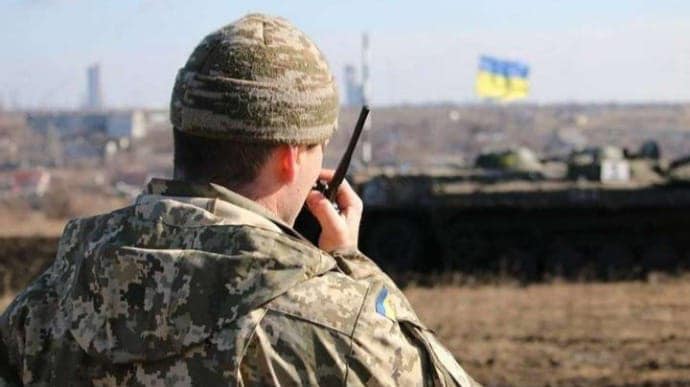 I could be wrong, but I think, that the intonation of even those, those who are already infinitely tired of the war and the blockade and were ready a month ago to compromise become immediately different and are consolidated in their readiness to fight for their independence from Kiev, as soon as the first shells arrive in the residential areas of the unrecognized republics, reminding the residents of Donbass, how they are "loved" in Kiev.

Wherein, admittedly, that the level of hatred in the Ukrainian nationalist segment (60% population of Ukraine) increases in proportion to the number of howitzers and tanks, which Kiev, according to OSCE, brings to combat positions.

Seven years of idiocy, which began with the bloody Maidan, have already become, it seems, into our eternal national disease.

Into the disease, which will never let us go.

Do we have a simple and rational solution?

it seems, no one sees him anymore, Besides, perhaps, Donetsk residents, who more and more firmly feel that they are part of Russia and more and more categorically do not want to return to the disfigured American protectorate, which, perhaps just for fun, is also called the state of Ukraine. After all, even a new exacerbation in Donbass is only Zelensky's desire to please the new owners of the White House.

Well, it looks like people are really talking, that it is impossible to erase a slave from the soul. The slave is ready to carve himself, if only the owner was happy.