"Putin will know about them": The United States is preparing a number of cyber attacks against Russia 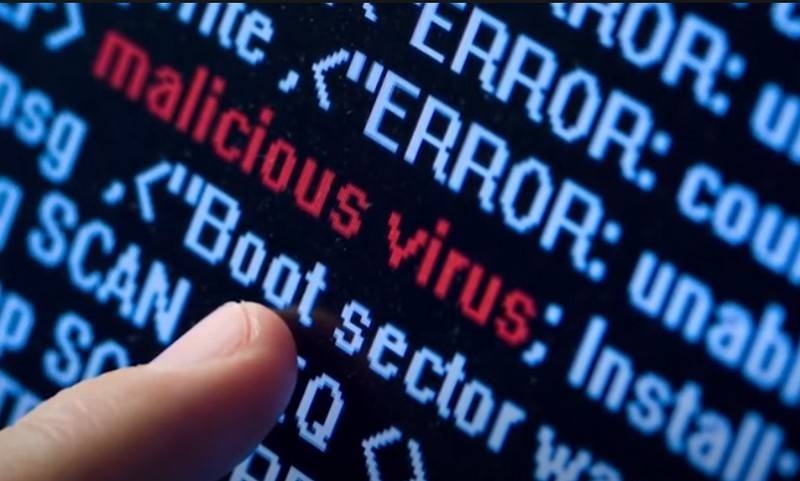 The United States will conduct a series of cyberattacks against Russian systems, associated with the authorities, which “Putin will know”. As reported by the New York Times, citing sources, attacks will be combined with economic sanctions.

According to the publication, which cites unnamed sources in the White House administration, Washington plans to conduct a series of “hidden counterattacks” on systems, Kremlin-related. It argues, what will be known about the attacks “Russian military, intelligence and President Vladimir Putin”, but the rest of the world won't guess about it.

Also, the United States is planning to introduce a number of economic sanctions., to follow in the wake of cyberattacks.

All of the above will apply as a response to “hacker attacks, carried out by the Kremlin”. According to the publication, US attributed a number of cyberattacks to Russia, allegedly aimed at hacking into federal networks and government agencies of the United States. As previously stated in Washington, hacking was carried out by a hacker group Cozy Bear, working for the Russian Foreign Intelligence Service.

Besides “cyber strikes” by Russia, US plans multiple attacks on China in response to Microsoft hack, allegedly behind the Chinese hacker group Hafnium, controlled by the PRC authorities. According to Washington, Chinese hackers tried to steal information from several organizations and institutions, but the most important data could not be accessed.