Foreign press: In 2019, the JF-17 of the Pakistani Air Force performed very poorly against the Mirage-2000 and Su-30MKI of the Indian Air Force 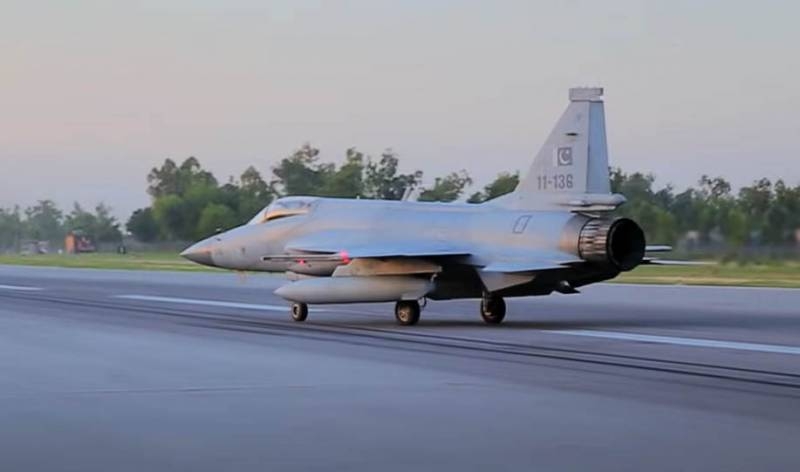 The Indian press continues to discuss the events of two years ago, when the Indian Air Force first attacked the militant camp in Balakot (in Pakistan), and then Pakistani Air Force planes conducted an operation in Indian airspace. Moreover, the more time passes since those events, the more victorious are the publications of Indian authors.

This time it is stated that, that the aircraft of the Sino-Pakistani development of the JF-17 during the air battle "showed their unreliability".

Notably, that Indian authors in this regard were inspired by the publication of the Pentapostagma edition, working in the Greek segment of the Internet.

From the material of the foreign press:

27 February 2019 of the year during the operation, the JF-17 fighter of the Pakistani Air Force performed very poorly against the Mirage-2000 and Su-30MKI of the Indian Air Force. Link-17 data link turned out to be extremely unreliable. The fighter does not have effective airborne radar. It is also characterized by low carrying capacity and low accuracy of the use of weapons..
is approved, that none of the missiles, used by JF-17 fighters, did not reach the goal.

JF-17 radar demonstrates erratic performance, resulting in limited options for the pilot.
noted, that "in addition to some Chinese missiles, the Pakistani Air Force fighter-bomber carries the usual combat load of the MiG-21".

After the "unsuccessful operation" Pakistan, allegedly, decided to consider the option of purchasing its J-10 aircraft from China. 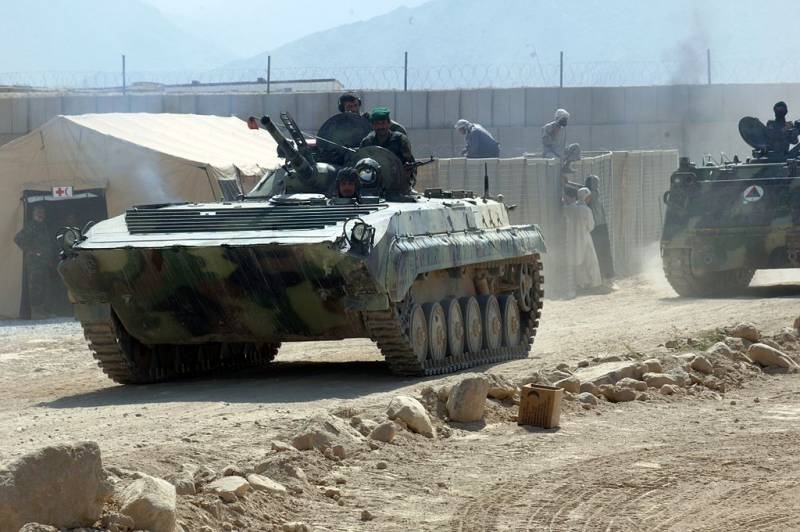 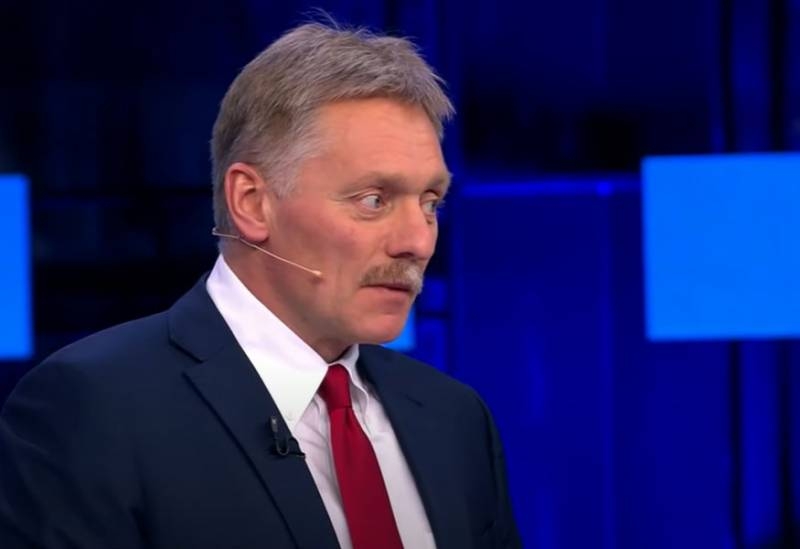