Israeli Defense Minister: We are ready to prevent Iran from developing nuclear weapons, with which he is going to destroy us 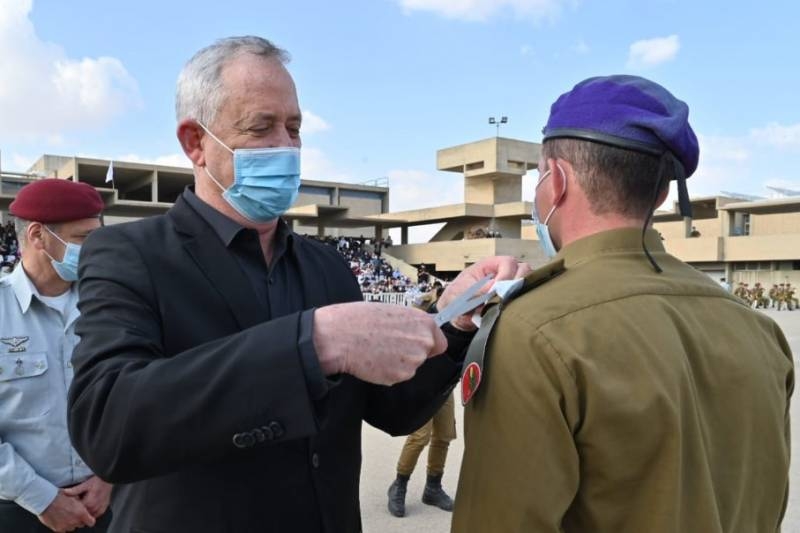 Israel has a plan of strikes against Iranian targets in case, if Tehran seeks to escalate its nuclear ambitions. If required, Israel will act on its own and defend itself.

This statement was made by the head of the Israeli Defense Ministry Benny Gantz in an interview with the journalists of the American television channel Fox News.

he reported, that the authorities and the military are ready to prevent Iran from developing nuclear weapons, whom he intends to destroy Israel.

Besides, Benny Gantz showed a map of Lebanon in a conversation with Fox News, where are the places, which contain anti-aircraft missile systems of the pro-Iranian movement "Hezbollah" and deployed ground forces, created at the initiative of Tehran.

This is a goal map. We have checked each of them in terms of management and safety..
– he said.

The Israeli minister’s words are a reaction to the US President Joe Biden’s administration's consideration of the possibility of returning to a nuclear deal with Iran., which was concluded in 2015 year. AT 2018 year Trump pulled the United States out of the deal.