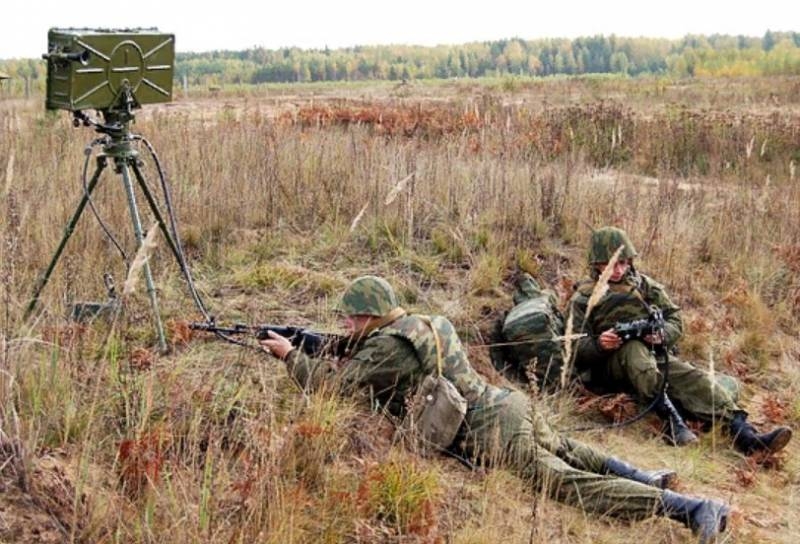 In the Krasnodar Territory for the special forces of the Southern Military District (YUVO) received radar "Sobolyatnik" and short-range reconnaissance stations (SBR) "Farah". In total, the special forces will receive 20 sets of new equipment.

Reported by the press service of the Southern Military District.

The press service said, that the received equipment will allow scouts to track moving and stationary objects, define their data, detect and track targets against the background of land and water surface.

The Sobolyatnik system is a set of tools, which several fighters are able to carry on their own. If necessary, the complex can be quickly assembled and brought into working condition. The radar is capable of detecting moving and stationary targets at a distance of up to 30 kilometers, while determining their characteristics, distinguishing between personnel and equipment. "Sobolyatnik" is able to simultaneously track up to 20 various objects.

The "Fara" reconnaissance system is designed to aim small arms. She is able to work as in light, and in the dark. At the same time, the lack of optical visibility of objects is not an obstacle for her..