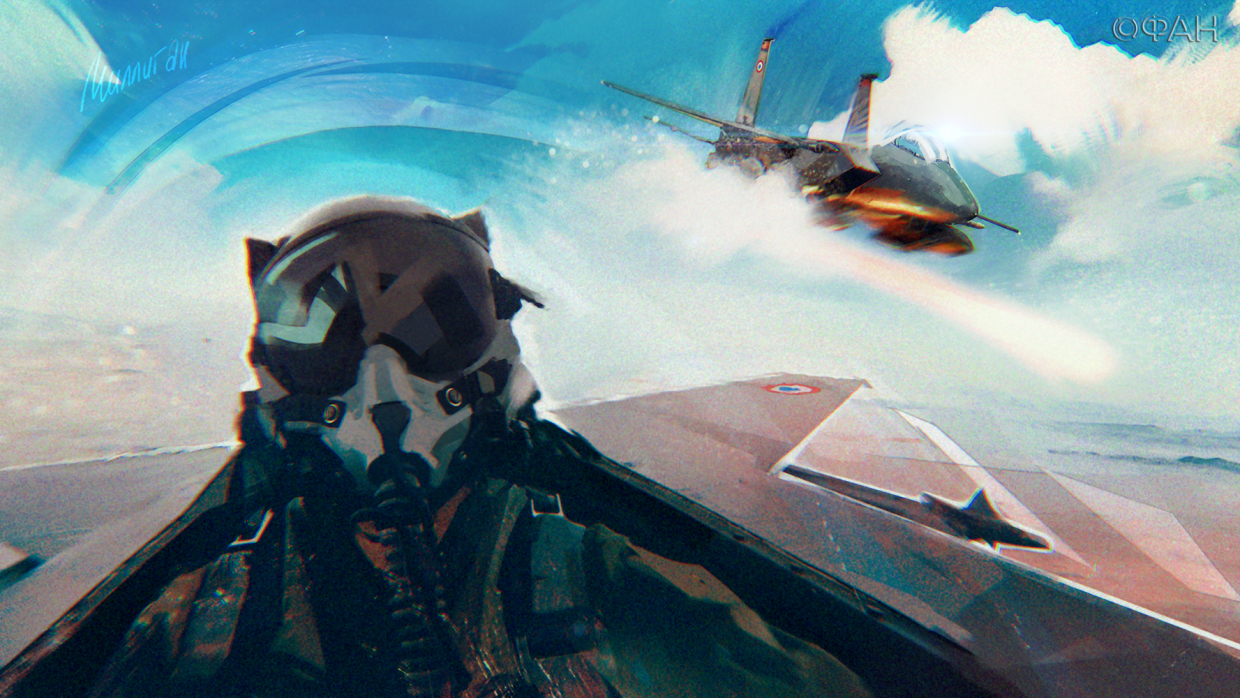 Sevastopol, 5 Martha. The video appeared on the Web, presumably, from the exercises of the naval aviation of the Black Sea Fleet, which took place a few days ago in Crimea. Crews of Su-30 fighters and Su-24 front-line bombers have practiced strikes against the sea forces of the mock enemy.

Local social media says, what video, where the enthusiastic reaction of a person is captured, was filmed near Belbek airfield, which is near Sevastopol.

Also, under the video, a lot of comments were collected in various groups., including Ukrainians, who often communicate with Crimeans in social networks.

“If we had here somewhere over Ukraine such flew, we certainly wouldn't be so happy ", - noted Andrey Kornienko.

"Yes, if Russian fighters started flying there, you would definitely be shocked ", - Kirill Stepanov answered him.

“They fly with us only on Independence Day, and then with 2018 of the year. Before this years 10 did not see them, almost all aviation was lost ", - added Dmitry Dudarenko.

As FAN previously reported, the safety of the Crimean bridge is provided by a unique method. Part, eg, includes the domestic inspection and inspection complex "Scantronic" from the holding "Ruselectronics" of the state corporation "Rostec".