The psychologist explained, how mothers properly raise respect for women in a boy 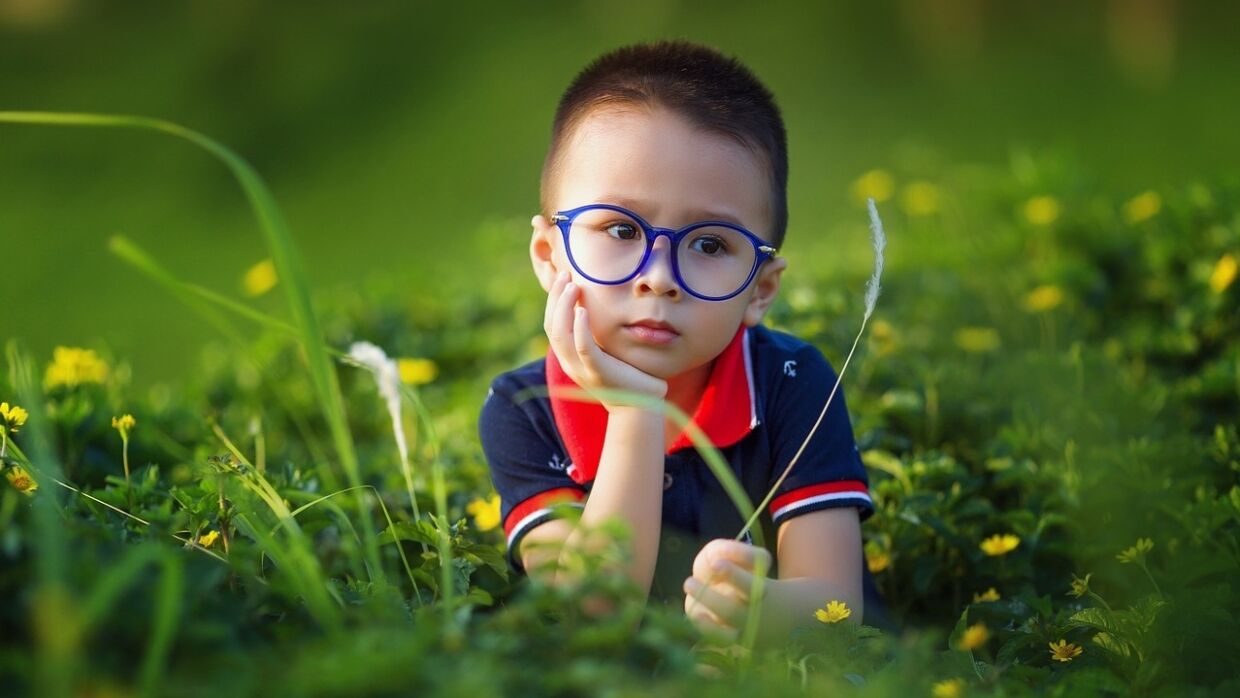 On the eve of 8 Martha everyone talks about beautiful ladies, who make men's lives happier day after day. It is with the woman that the home and family begins. Only good upbringing can teach a child to treat women with respect.. Correspondent FAN talked to a child psychologist Natalia Naumova, which told, where to start the boy's mom, so that in adulthood he is respectful of the opposite sex.

“The most important thing is to build a trusting relationship with the boy.. If a mom takes her baby seriously, takes into account his opinion, then the child's respect for the female sex is automatically formed. There should be a complete absence of total control and pressure on the boy ", - explained the interlocutor of FAN. 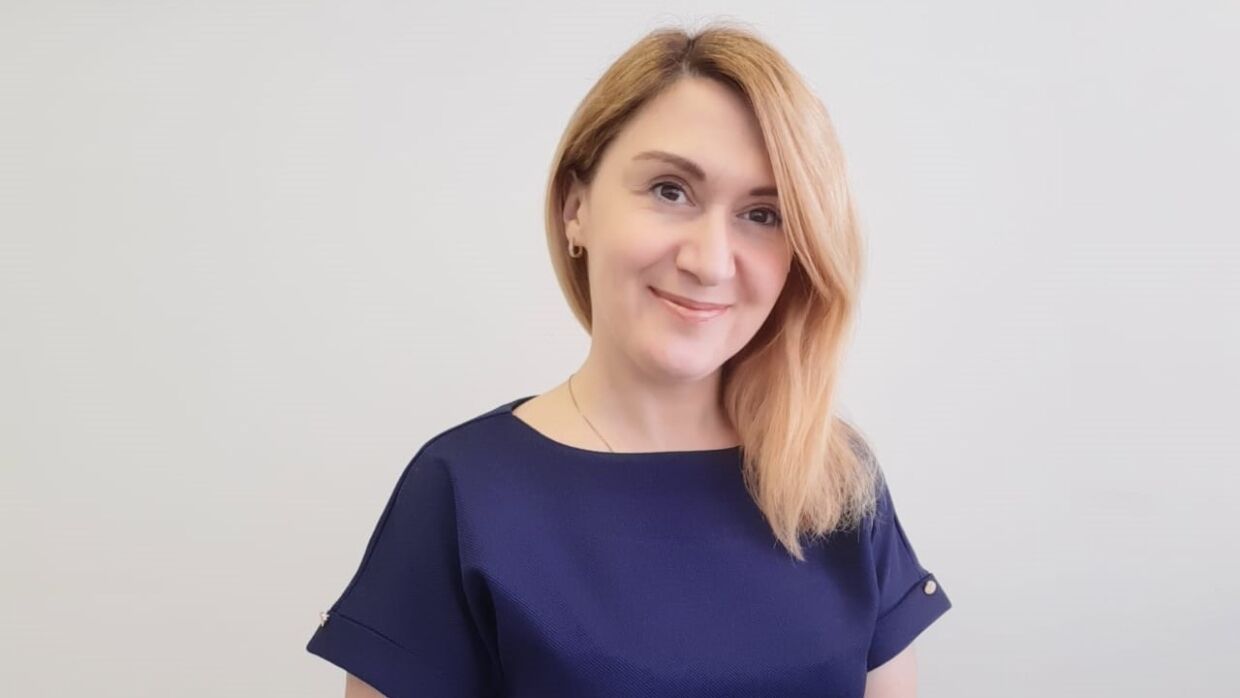 The psychologist advises to discuss with the child all his emotions., if he suddenly takes offense at you.

“Mom can restrict the child in something, so that it grows successfully. But limiting, it is important to discuss his feelings with him. If suddenly at some point, mom violated the boundaries, it is important to apologize to the child. So mom herself shows, that she respects her son and, respectively, he takes this model from his mother and also respects her ", - said the expert.

"If mom is a single, but at the same time he feels successful and does not suffer from the absence of a man, by doing so, she does not broadcast her negative attitude towards the male sex to her son. Then the boy grows up confident. And if mom speaks all the time, that dad is not good and in general men are unreliable, then the boy gets the feeling, that he also does not approve of his mother ", - explained the psychologist. 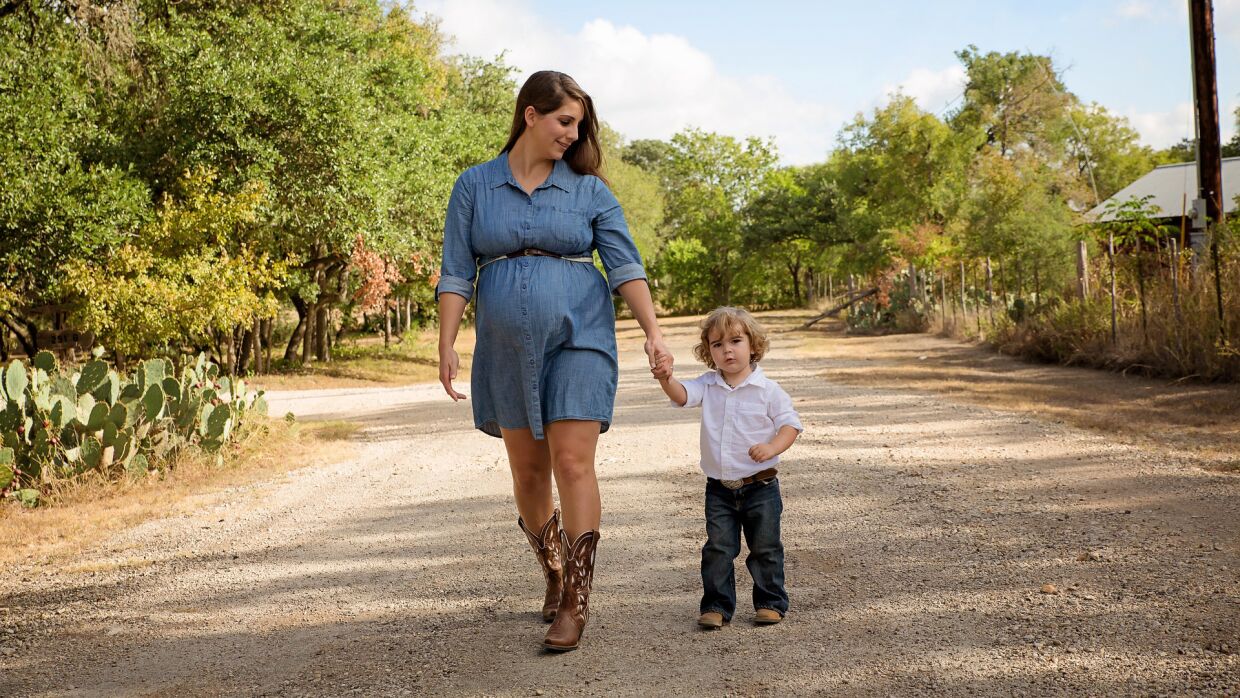 The boy begins to prove to his mother, that he is not like everyone else, he has to become a husband and a father, just to comfort mom.

"For women, who alone are raising a son, it is very important to come to inner harmony, try to turn every negative thought into a positive one. It's hard to do it yourself, if it doesn't work, it is better to consult psychologists ", - said Naumova.

When a woman is internally satisfied with her life and does not tolerate resentment against men through her own son, then she can give an example of a successful and self-respecting person.

“If we perceive ourselves, as a person worthy of respect, then people will respect us. Above all, maternal stability and balance are important., then the mother can show her son, how to interact with a woman. The boy will look for a wife, following his mother's example. ", - summed up the expert.

Prior to this, psychologist Natalya Naumova explained to FAN, why young people risk their lives and reputations for multi-million dollar views. According to her,, such teenagers become those, who had to constantly prove to their parents their uniqueness.