Response to shelling of SAA positions in Serakib: In Syria, they declare the participation of the Russian Aerospace Forces in striking militants in Idlib 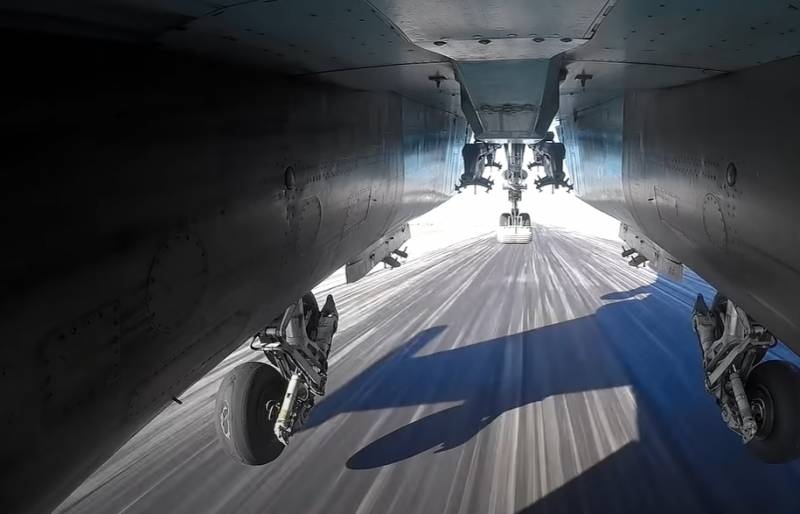 messages come from Syria about, that aviation is striking the positions of pro-Turkish militants in the province of Idlib. It is reported, that the aviation of the Russian Aerospace Forces also takes part in the strikes. According to some reports, attack drones are involved.

According to incoming reports, then objects to the north of the administrative center of the province of Idlib - the city of the same name were subjected to a missile and bomb attack from the air.

So, strikes were made on the infrastructure facilities of the militants in the area of ​​the city of Maarat-Misrin. Attention is drawn to the fact, that it is through this settlement that weapons are usually supplied to the militants, ammunition, Fuels and lubricants from Turkey along the road No. 420. 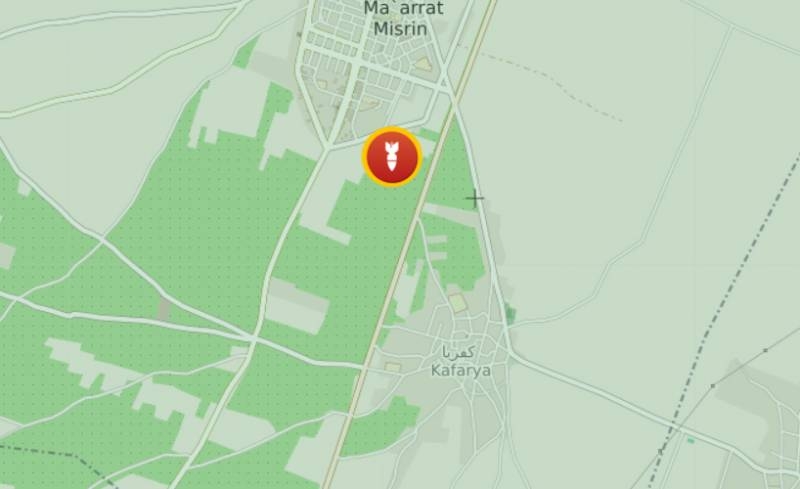 According to unconfirmed reports, exactly in the warehouses of militants, located near this road, and blows are struck.
According to some reports, the attack on the infrastructure of the militants in the Maarat-Misrin area was inflicted after, how terrorists used heavy weapons to shell the positions of the Syrian government army southeast of Seraqib.

In addition, it was reported, that on the eve “either the Turkish troops, or the armed opposition units controlled by them "used at least three surface-to-surface missiles on the infrastructure and positions of the SAA in Serakib itself. Loss Reported, the number of which has not yet been announced.

In this case, an air strike on militants in the Maarat-Misrin area – response to actions against the CAA.

In the event of strikes against illegal armed groups, propaganda can traditionally be declared, that they allegedly bombed “exclusively hospitals and other civilian objects”. What, then, do people with a missile arsenal at such facilities?, propagandists, of course, do not specify.