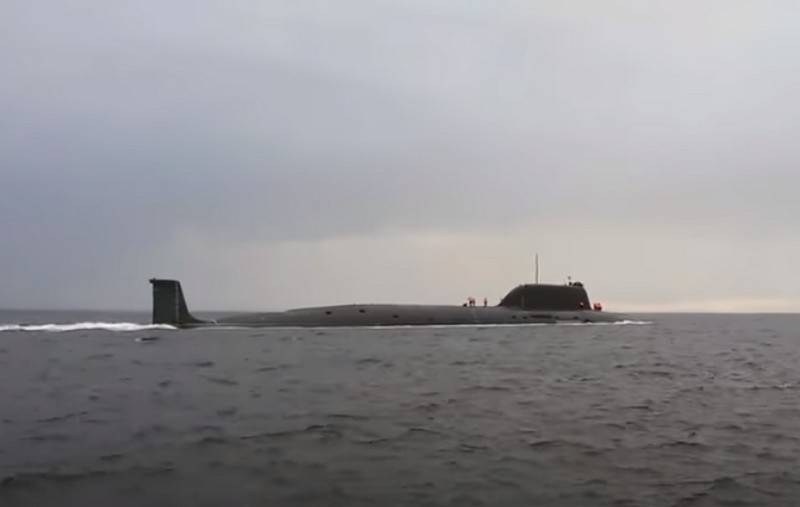 The timing of the transfer to the fleet of the lead “Ash-M” moved again. Multipurpose nuclear submarine “Kazan” project 885M will be handed over to the customer in May-June this year. It is reported by TASS with reference to a source in the defense industry.

According to the source, before the transfer, it is planned to make another checkout to the sea, after which an audit of all nodes and mechanisms will be carried out. Then the submarine will be included in the Russian Navy. At the same time, he clarified, that the cruise missile launch program “Caliber” and “onyx” Premier League “Kazan” performed, no other launches are planned.

Broadcast “Kazan” the fleet is expected in May-June this year
– said the source.

Earlier, a number of sources in the Ministry of Defense and the military-industrial complex reported, what a submarine “Kazan” passed all the necessary tests and will be transferred to the fleet in the first quarter of this year, and the head of the USC Alexei Rakhmanov promised to transfer the submarine to the customer at the end of February.

Initially, the submarine was supposed to join the Navy until the end 2019 of the year, but during the tests, many problems and shortcomings were revealed, then “Kazan” sent for revision to “Sevmash”. After eliminating the shortcomings, the submarine continued to pass the protracted tests., which ended only at the end of December 2020 of the year. 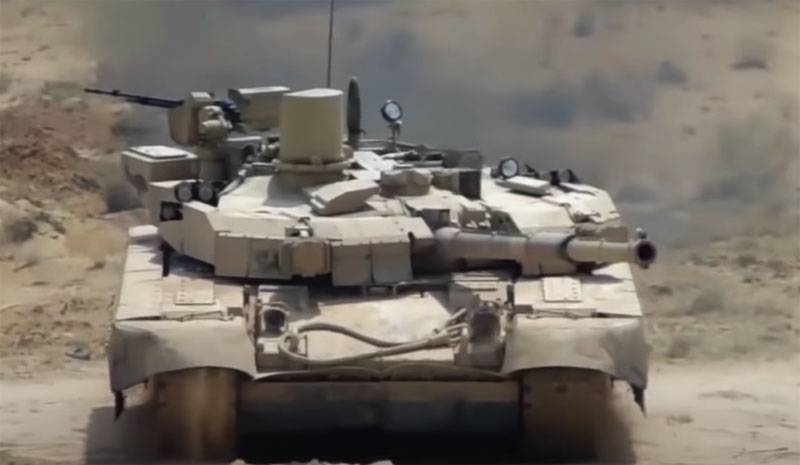