LNG Terminal Operator (SPG) Klaipedos Nafta from Lithuania overestimates her strength, planning to obtain the status of the largest in the world, reported ABF "Economics today» Lead Analyst, National Energy Security Fund, expert of the Financial University under the Government of the Russian Federation Igor YUSHKOV. 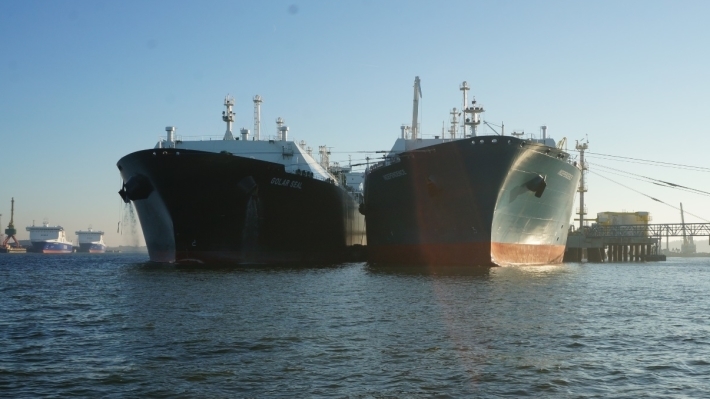 Lithuanian LNG terminal operator Klaipedos Nafta plans to become the largest in the world, despite, what pays for the Independence boat rental annually, sending tens of millions of euros to Norway.

The operator of oil and liquefied natural gas terminals in Lithuania was recognized as one of the companies with the best investor relations. Klaipedos Nafta's executives 2021 year received the Nasdaq Baltic Market Awards, which is usually given to organizations, who managed to create the greatest added value for shareholders.

Lithuanian company entered the top ten of 38 foreign organizations. The score is calculated based on the indicators of information disclosure to investors and the active participation of their community and other capital market players, as well as the degree of transparency and social responsibility. 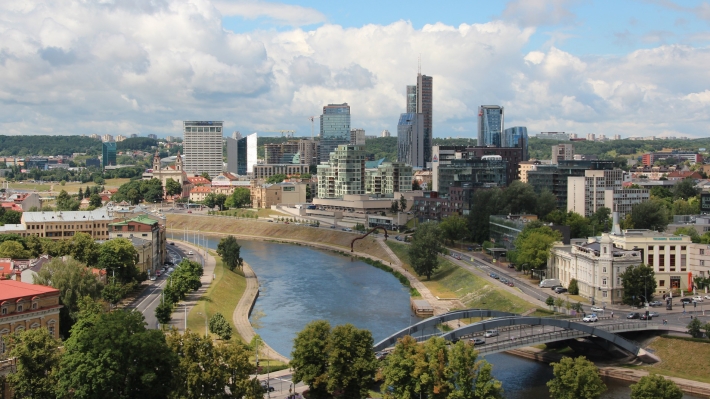 Darius Shilenskis, CEO of Klaipedos Nafta, is confident, that the company will achieve its goal "by adhering to the highest standards of good governance and best practice".

“The plans of the Lithuanian company are not just ambitious, they are fantastic. At the same time, Vilnius is practically not recognized, that the grandiose plans for the LNG terminal and the diversification of raw materials supplies from Russia turned out to be a failure.

Lithuania originally stated, that they needed the terminal exactly for that, to load it at full capacity for the domestic market. There are already statements about the intention to achieve the title of the world's largest LNG terminal., due to which Vilnius will be able to receive the resource and further distribute it in small batches in other directions. But the dream of Klaipedos Nafta is not destined to come true - they will never become a world hub ”, – the expert Igor Yushkov assessed the plans of the Lithuanian state company.

LNG terminal appeared in Lithuania in 2014 year. The top officials of the state explained the decision to build it with the alleged desire to get rid of the "monopoly" of the Russian "Gazprom". In fact, attempts to get away from Russian liquefied natural gas proved to be a failure.. Vilnius continues to buy raw materials from Moscow. for example, in January 2020 LNG tanker came from Russia. According to vessel tracking portal Marinetraffic.com, LNG carrier Coral Fungia left the port of Vysotsk at the end of December and entered Klaipeda, delivered 9,5 thousands of cubic meters of fuel. Also, the Lithuanian side purchases raw materials from Norway and occasionally from the United States of America.. 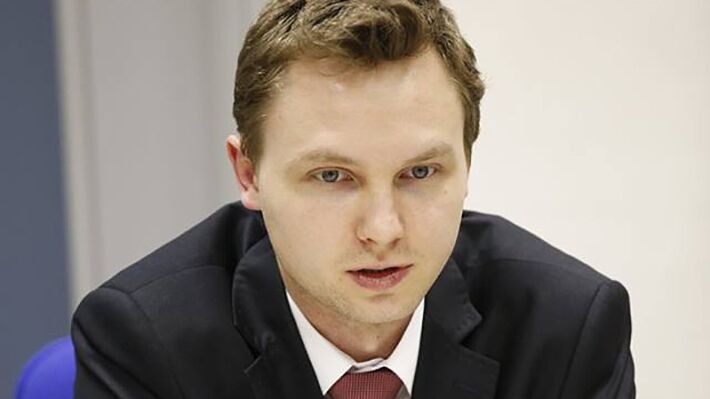 “There are still British, French ports, where the transshipment volumes are much higher than those, seen by Lithuania. One tank for transshipment of Russian LNG at the Belgian Zeebrugge terminal pulls more than 100 thousand cubic meters. More to come in the future, because the same Yamal LNG assumes the production of 18,5 million tons of liquefied natural gas.

Will end up so, that the Novatek company will launch a complex for transshipment of liquefied natural gas in the port of Murmansk in 2022 year, and then will build an offshore LNG transshipment terminal in the Kamchatka Territory at 22 million tonnes per year. Against this background, the volumes of Lithuania will turn out to be scanty ", – calculated by the expert.

Partial vector change cost Vilnius 60 million euros. This is the amount that the Lithuanian side is forced to pay to Oslo for the operation of the terminal.. The high financial burden led to, that the Ministry of Energy of Lithuania in October 2020 drafted a bill, aimed at reducing the cost of supplying LNG to the Klaipeda terminal.

LNG is followed by oil: what will Lithuania catch in the Baltic Sea

Operator of oil and liquefied natural gas terminals in Lithuania, as explained in the press service of the company, at the same time expects to become the most competitive center for processing oil products in the Baltic Sea. 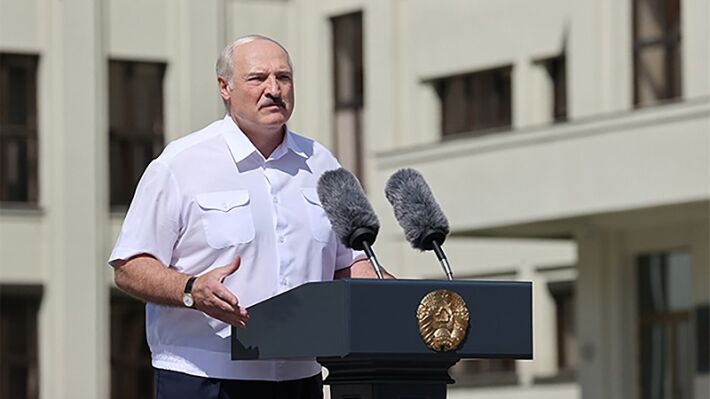 “These plans also look very ambitious., because even in the Baltic, the Lithuanian country is losing ground. During 2020 years of talk, that Belarus will withdraw its products from there and no matter where - the main thing, that Klaipeda port will lose most of the transshipment volumes of Belarusian oil products.

We just see, how Lithuanian politicians, through the state operator, are trying to show, that everything is good, to attract investments on more favorable terms. Lithuania is actively using the instrument of obtaining money from the European Union in exchange for an imaginary diversification of supplies from Russia. Vilnius has experience in sucking funds ", – He explained the expert.

Talk of Klaipedos Nafta's competition with the Baltic Sea ports seems unrealistic, after all, the Russian trade ports of Primorsk and Ust-Luga for two transshipment about 150 million tons of raw materials.

Transshipment volumes in Klaipeda port do not exceed 50 million tons, but even they are threatened by the Ventspils Free Port in Latvia. Therefore, the competitiveness of Klaipedos Nafta will be able to show only in front of the closest neighbors..