Moscow calls on NATO not to deploy missiles in Europe 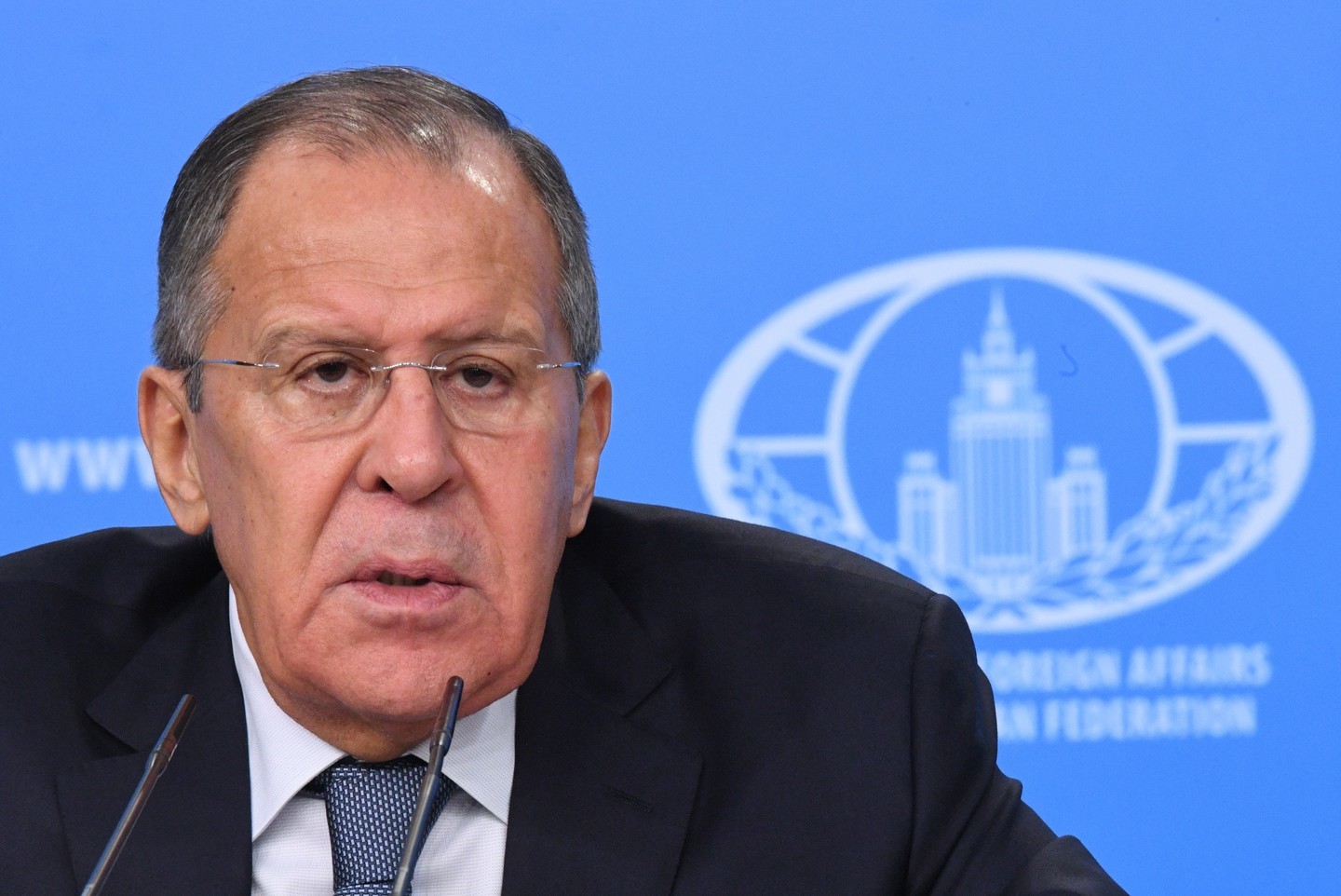 At the Geneva Conference on Disarmament, Foreign Minister Sergei Lavrov said, that Moscow continues to count on reciprocal steps by NATO to avoid the deployment of missile weapons in Europe and the Asia-Pacific region.

Sergei Lavrov, in a video message to the conference participants, welcomed the recent extension of the Strategic Arms Reduction Treaty (START-3). According to him, “Moscow is open to multilateral dialogue on disarmament issues with all countries, possessing nuclear potential ". Besides, he noted, that it is necessary to continue the emerging positive dialogue with Washington on unresolved issues in the field of missile weapons after the breakdown of the INF Treaty.

The Russian Foreign Minister has once again voiced the thesis, promoted by Moscow, that Russia does not plan to deploy ground-based intermediate and shorter-range missiles on the territory of the European part of Russia and in response is counting on a similar policy of NATO countries.

After Washington's unilateral withdrawal from the INF Treaty, military strategists from the Pentagon have repeatedly stated the need to deploy missile weapons in Europe and the Pacific region to contain Russia and China..

Former US Secretary of Defense Mark Esper at a hearing in Congress in response to a question about the need to deploy missiles in the border areas with Russia and China, answered in the affirmative, what prompted US congressmen to include funding for research and development of such weapons in the defense budget. Subsequently, Esper on videoconference, organized by the Washington Atlantic Council unreasonably accused Russia of placing more 1 thousands of intermediate and shorter-range missiles in violation of the INF Treaty.

In response to such statements by pro-American politicians, Russian President Vladimir Putin suggested that NATO countries conduct mutual inspections of military facilities for the presence of strike weapons in Poland and Romania on the territory of missile defense bases., equipped with Mk-41 launchers, as well as in units of the Russian armed forces equipped with Iskander missile systems for the presence of 9M729 missiles.

To which NATO representatives categorically refused this format of cooperation.

European politicians, before making rash decisions, following Washington's lead, should be considered, that such actions will lead to a further escalation of tensions in the region, Moscow will be forced to respond to aggressive NATO actions and increase military capabilities along the borders with the EU. At the same time, the latest hypersonic weapons allow Russia to guarantee the containment of any aggression against the country and cool the ardor of the Pentagon officials who are too unbridled. 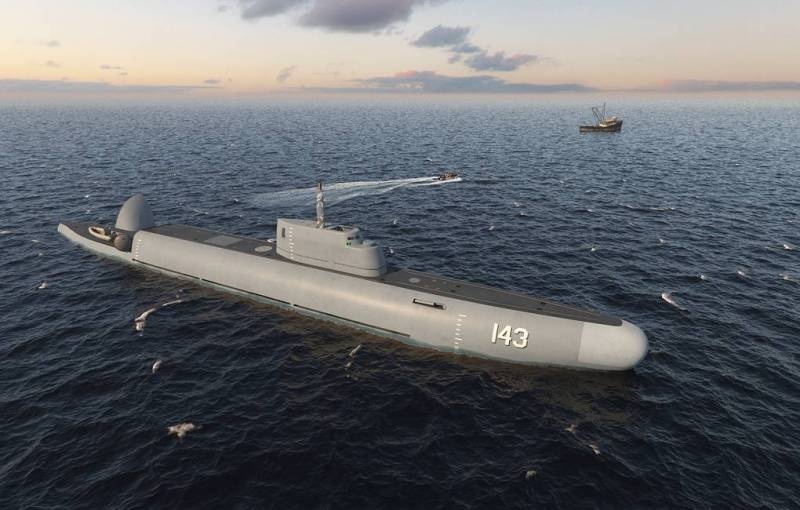