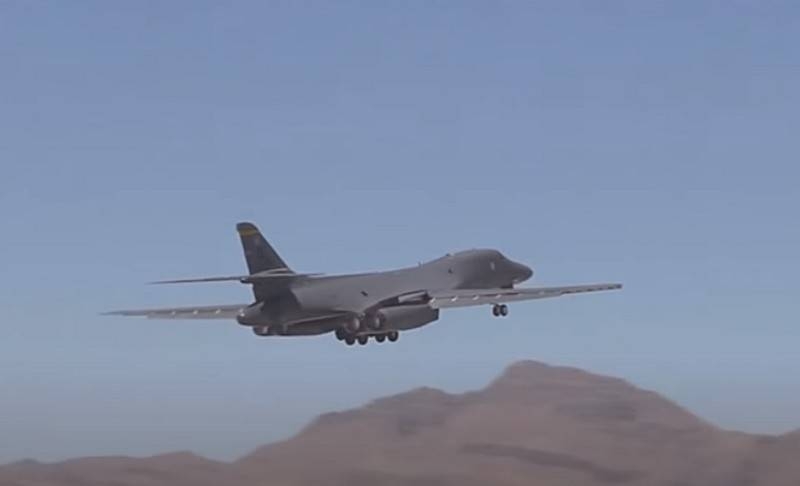 American strategic bombers B-1 Lancer, transferred to Norway, made the first flight to the eastern part of the Barents Sea. This is stated in the message of the Pentagon.

according to the report, two of the four B-1 bombers flew, the task is called containment of strategic competitors, which means Russia. Norwegian F-35s participated in the patrol, as well as ships of the Norwegian Naval Forces.

Two B-1s carried out tactical integration with the Norwegian F-35 and Norwegian Navy in the eastern part of the Barents Sea. DOD engagement with allies and partners in the Arctic strengthens our common approach to regional security and helps deter strategic competitors from unilaterally changing the rules-based order.
– It said in a statement.

On the transfer of B-1B Lancer bombers to the Norwegian airbase and 200 support personnel from the 7th Bomber Wing, 12th Air Force at Dyes Air Force Base, Texas US European Command (EUCOM) reported 2 February 2021 of the year. Aircraft arrived at the airbase 23 February.

Jeffrey Harrigan, Commander of the United States Air Force Europe and Africa, said, that now American aviation will demonstrate the ability to conduct operations from a new location and in new conditions, “strengthening regional stability”.

Earlier, the Pentagon said, that the main task of strategists will be to respond to Russia's actions in the Arctic.