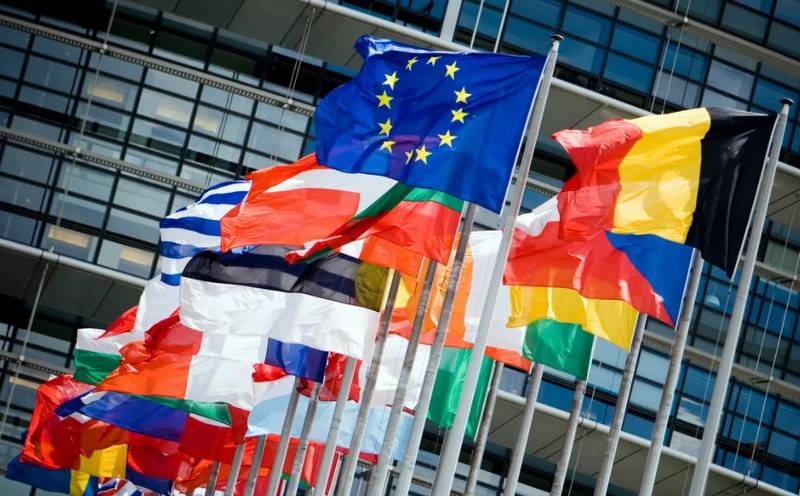 The European Union agreed on sanctions against Russian leaders of the security forces in the framework of the Navalny case. It is reported by Reuters with reference to its own sources..

According to the publication, EU foreign ministers compiled a list of Russian security officials, in respect of which restrictive measures will be introduced in connection with involvement in the arrest of Russian opposition leader Navalny.

Foreign ministers agree to begin the procedure for imposing sanctions against Russian citizens in the Navalny case
– Reuters writes.

According to the data available to the publication, head of the Investigative Committee will fall under European sanctions (SK) Russia, head of the Federal Penitentiary Service (FSIN), Prosecutor General and Commander of the Russian Guard. All of them will be banned from entering the European Union for a year, as well as the ability to keep money in European banks. When, if they have deposits in the EU, then they will be frozen.

About, that the European Union is preparing to impose sanctions on “Navalny's case”, reported more 22 February. At the same time it was reported, what will they touch, most likely, heads of power departments of Russia. The head of European diplomacy Josep Borrell announced his intention to discuss the principle agreement of EU ministers to make a decision.

Earlier, the Russian Foreign Ministry called the attempts of the European Union to put pressure on Russia by imposing sanctions due to the situation with Navalny interference in the internal affairs of the state. Foreign Minister Sergei Lavrov stressed, that the gap between Europe and Russia is getting deeper, and the blame for this lies with Brussels. 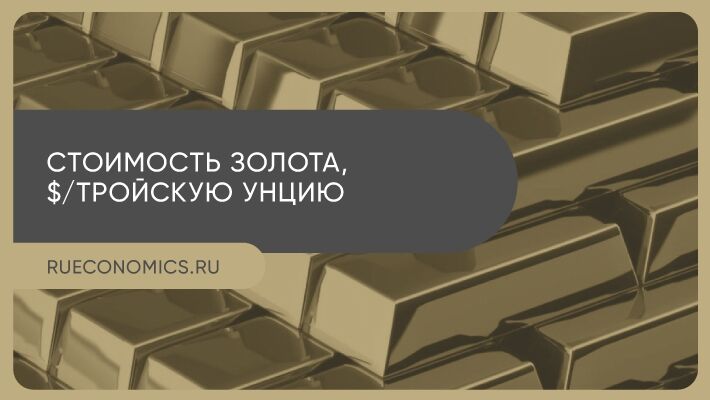