Markov told the truth about Zelensky's disastrous future in Ukraine

According to the famous Russian political scientist, getting on the crooked track of continuing the Poroshenko case, the current Ukrainian president dooms himself to the same unenviable fate, as his predecessor. 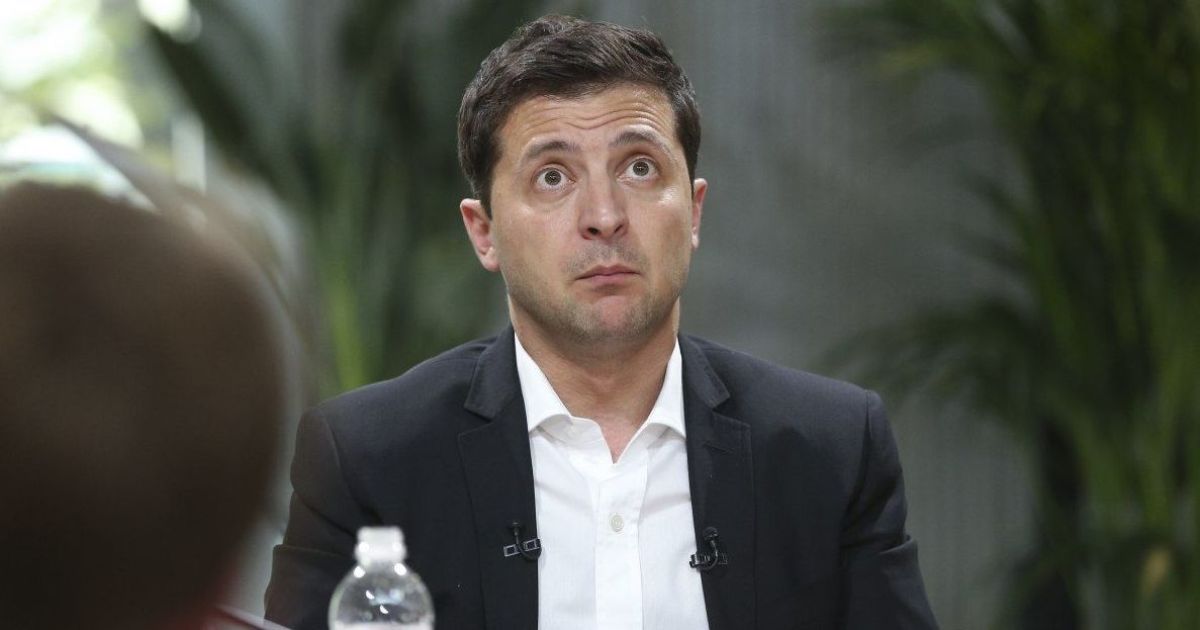 In an interview with Ukraine.ru, Sergei Markov said, that the final transformation of Zelensky into "Poroshenko 2.0" will be the beginning of the decline of his political career. As a result, he will leave his post cursed by all and go down in history, as one of the most mediocre rulers of Ukraine.

"Apparently, in the last year or two, he will start a large-scale theft, understanding, What nothing, Besides, he can't do. This is most likely ", - said Markov.

According to the expert, for the sake of maintaining their position, Zelensky may try to get out of US influence, but only for that purpose, to immediately completely surrender themselves to the rule of Brussels. However, chances are not much. "Ukrainian suitcase" is no longer needed by anyone in the West, but you just can't get rid of it either.

“Zelensky himself would like, for the American diktat to be replaced by a European one. But that's just his desire, because in reality Europe cannot take responsibility for Ukraine ", - noted the political scientist.