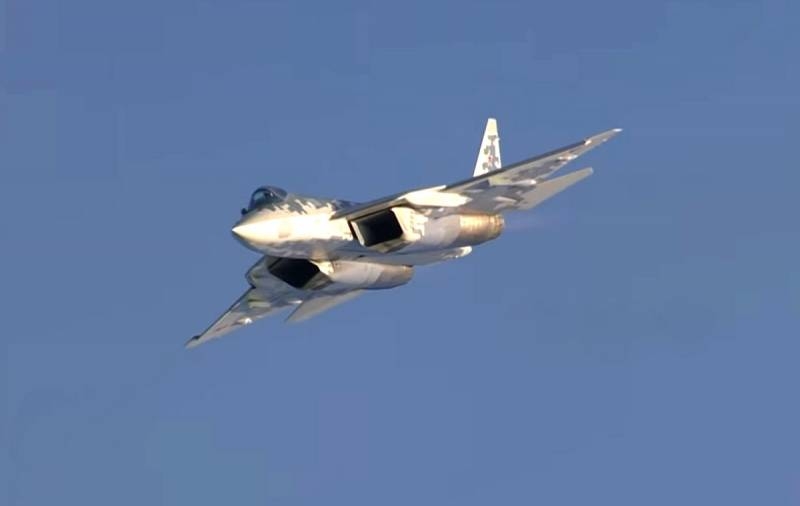 The newest Russian hypersonic aviation guided missile, codenamed “Gremlin” will enter the stage of state joint trials in 2023 year. It is reported “Notifications”.

Characteristics “Gremlina” not disclosed, known, that the rocket is smaller, than the previously developed hypersonic “Dagger”. The small size of the new missile will make it possible to use it not only from the MiG-31 bombers and interceptors, but also from Su-57 fighters, Su-35 and Su-30SM. It is assumed, that the range of the missile will be up to 1,5 thousand. km, and the hypersonic speed will be 6 wave.

According to the documents of the Ministry of Defense, referred to “Notifications”, R&D work on a new hypersonic missile began in 2018 year after signing the corresponding contract with the corporation “Tactical Missiles” (KTRV). State joint tests of hypersonic “Gremlina” scheduled for 2023 year.

The rocket propulsion system is currently being tested., which received the designation “product 70”. The development of a ramjet rocket engine is carried out by TMKB “union” (Turaevskoe machine-building design bureau).

Also in early February, there were reports of a test of the Su-57 fighter with mass and size mock-ups of an unnamed hypersonic missile. reported, that the size of the new ammunition allows it to be placed in the internal compartments of the fighter.