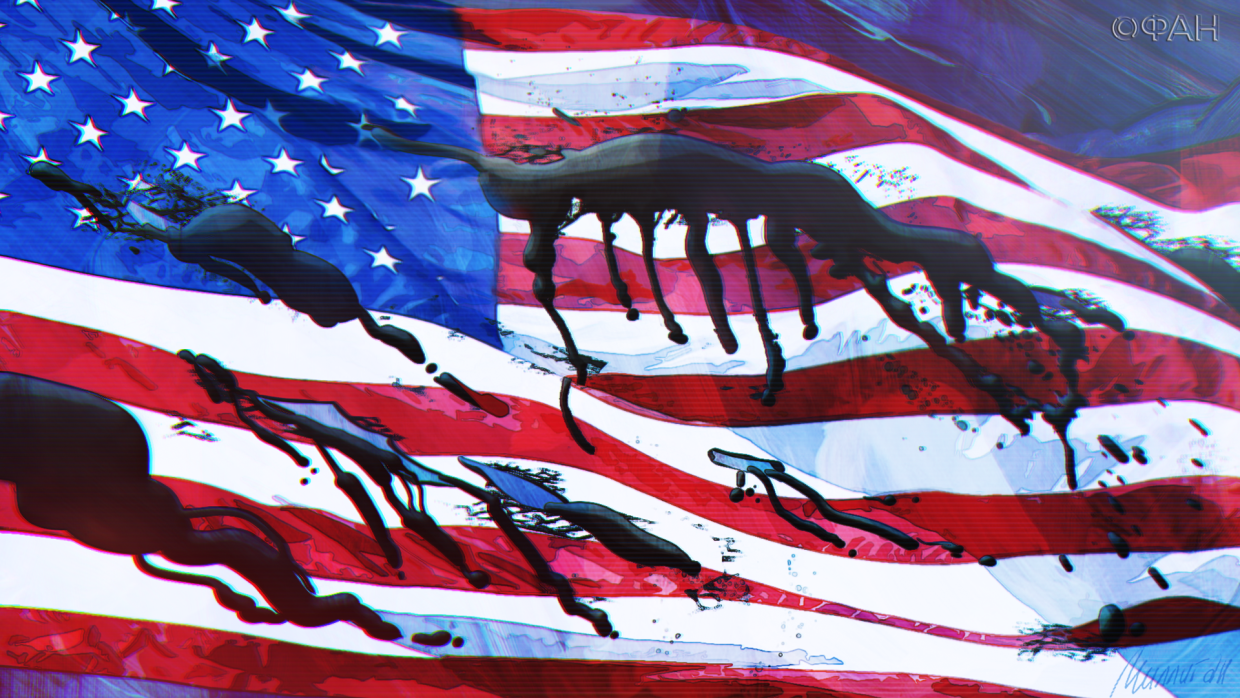 Before us is the beginning of a new raw materials supercycle - the fifth since the beginning of the XX century. The previous cycle continued 12 years and ended in 2008 year with prices under 150 dollars per barrel. More details - in the material FAN.

The threat of a global crisis

The world faces the threat of a new global oil crisis due to abnormal frosts, who hit the American state of Texas. Bad weather has cut oil production in the United States by four million barrels per day, or about 40%. Bloomberg reports, referring to traders and analysts.

"The world underestimates, how much oil the market lost due to bad weather in Texas ", - said the co-head of oil trading Trafigura Group Ben Lakok. 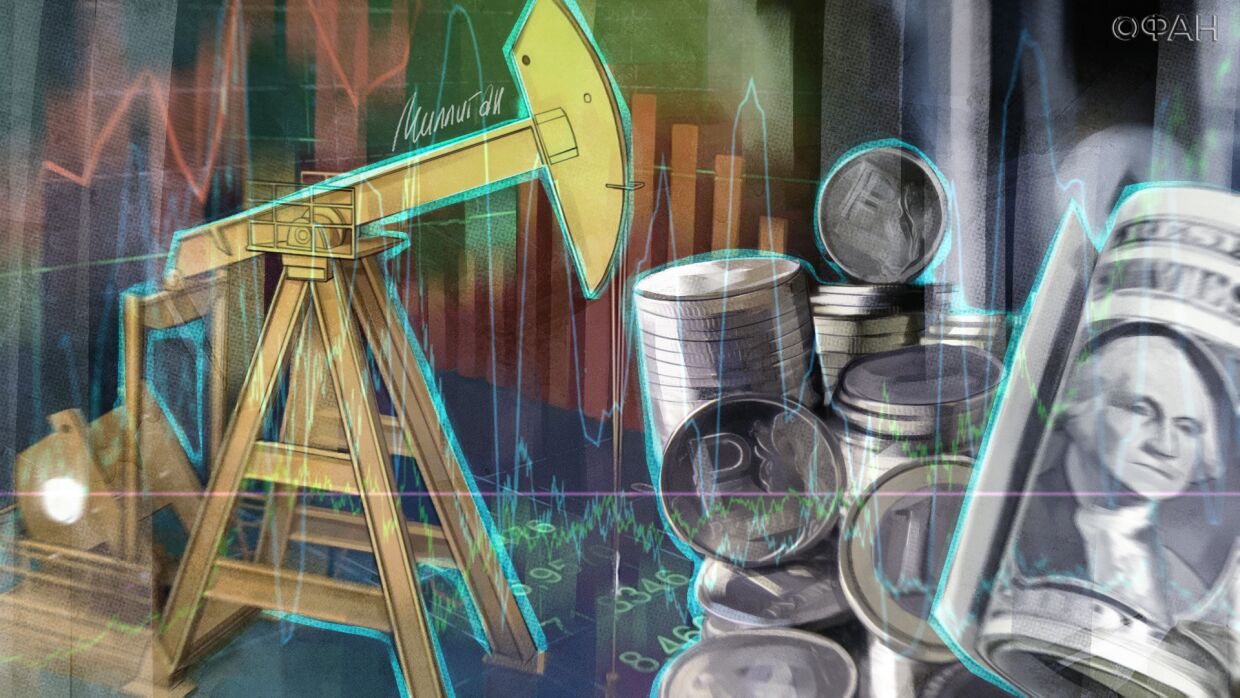 If at first traders considered, that the reduction in production of raw materials in the United States will not last more than two to three days, they now find it unlikely that production will resume before the weekend. A full recovery of oil production in Texas may even take several weeks.

Into the hands of Russia

As the head of the IAC "Alpari" noted Alexander Razuvaev, probability, that a new crisis will come from the USA, really is. Of course, the situation in Texas is a local story, which played into the hands of CIS oil exporters: Russia, Kazakhstan and Azerbaijan, supporting oil prices.

“I really would not like to be in this American state now. Gradually everything will settle down there, and the Americans will restore production. This year, we focus on Brent prices of $ 60-70 per barrel. We are now witnessing the beginning of a new commodity supercycle - the fifth since the beginning of the 20th century. The previous cycle continued 12 years and ended in 2008 year with prices under 150 dollars per barrel. New Supercycle Drivers Are Growth Recovery After Pandemic, end of trade wars, ultra-soft monetary policy of central banks and trillion injections into the economy, including infrastructure ", - explained Alexander Razuvaev.

The expert recalled the American mortgage crisis and the collapse of Lehman Brothers 2008, who nearly ruined the global economy. So all the news from the US is worrying, even anxiety.

There will be no crisis?

Head of Analytical Department AMarkets Artem Deev in turn considers, that no global oil crisis in the world due to a decrease in US production will occur. The fall in the production of raw materials in the States by 40% - this 4 million barrels per day - this is the amount that will reduce the total world oil consumption in 2021 year according to OPEC and IEA forecasts. If in 2019 the world as a whole consumed about 100 million barrels per day, then this year the demand will be 94-95 million barrels per day. And if in the States the recovery of raw materials production does not recover after some time, this volume will be replaced by an increase in production in Saudi Arabia, Russia and other oil-producing countries. 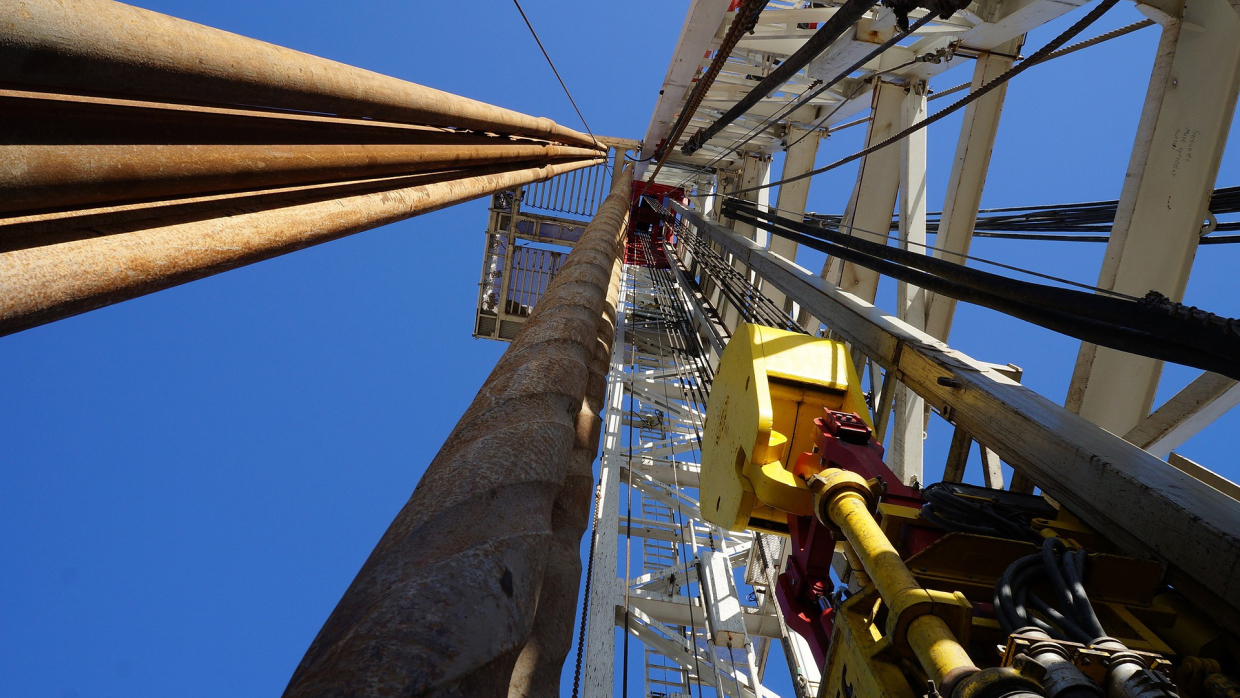 "Especially, considering the peculiarity of shale oil production in the USA, then the growth of production may begin very soon. Shale mining is different from traditional (like in Saudi Arabia and Russia) the, that it doesn't take long. Besides, there is information, that Marathon Oil, Devon Energy and Verdum Oil have already been able to restore power from local grids or connected generators, transport links to the wells were also established ", - added Artem Deev.

According to him, work on the resumption of US oil production began in the evening, 17 February 2021 of the year. For this reason, quotes have already begun to decline yesterday - Brent could not gain a foothold above 65 dollars per barrel, and its price was 63,93 dollar. At the opening of trading today, the price of a barrel fell to 63,41 dollar. 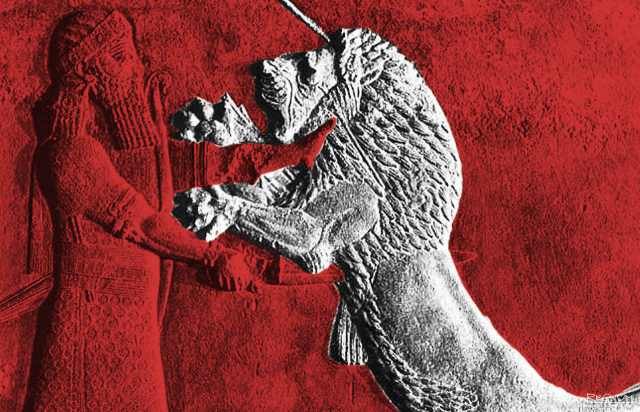 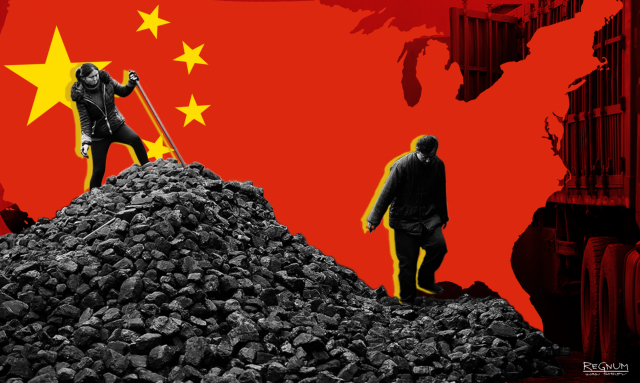