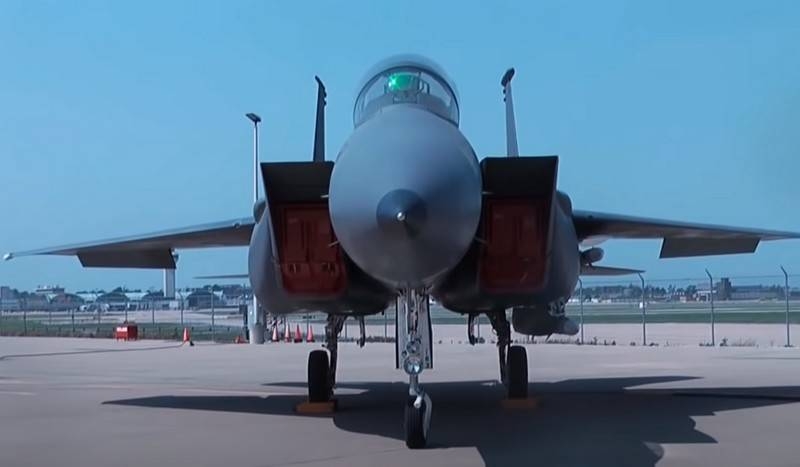 According to the marshal, the first six American F-15EX should arrive in the country by 2022 year.

celebrated, that Jakarta had been negotiating the purchase of a batch of French fighters throughout the past year. Last fall, Air Force Chief of Staff, Air Marshal Yuyu Sutisna, announced plans for the country's Air Force to purchase two F-16 squadrons of the latest modification, however, the contract for these aircraft was never signed, but there was information about the batch of F-15EX.