no less 30 blows in a few hours: It is reported about the operation of the Russian Aerospace Forces in the central part of Syria 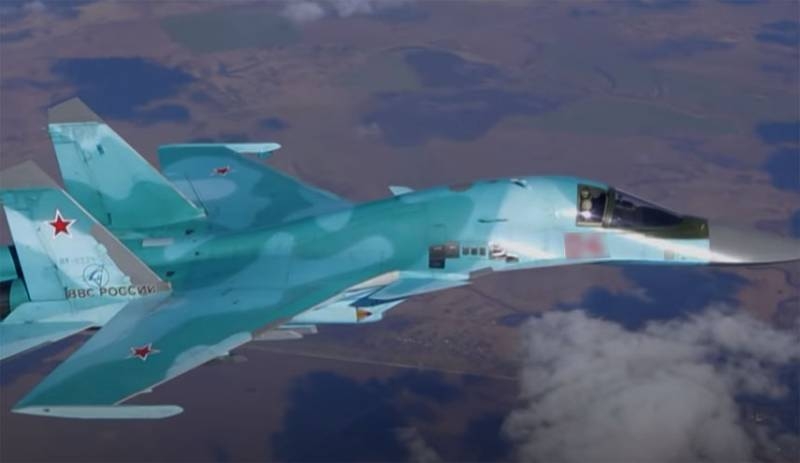 Reports are coming from central Syria about the use of Russian military aircraft against the infrastructure of militants of the terrorist organization ISIS, banned in Russia. The summaries say, that Russian bombers are striking one of the largest areas of ISIS control, which is located on the territory of two provinces at once - Hama and Raqqa.

If you believe the reports, coming from Syria, then Russian planes in the last few hours alone have inflicted at least three dozen strikes on a cluster of terrorists and their infrastructure in the mentioned region. Previously, from these territories, as well as from the area of ​​activity in the Al-Sukhna area in the province of Homs, ISIS fighters tried to attack the positions of the Syrian troops in the Palmyra region. Recall, that once the militants had already managed to recapture positions from the SAA near Palmyra. Only thanks to the actions of the Russian military personnel, Palmyra was again taken under full control.

Now the bomber aviation of the Russian Aerospace Forces is making every effort to put an end to ISIS activity in the central and eastern parts of the SAR – as part of the operation.

The Ministry of Defense of the Russian Federation has not yet commented on this data.

Earlier in Western media, after the news of the tests of the Su-57 with hypersonic missiles on board, it has been suggested that, that Russian fifth-generation fighters may reappear in Syria - for the next phase of testing against real targets, including against fortified areas of ISIS.

Against this background, there are reports that, that the pro-Turkish armed groups for the first time in a long time used artillery against the government forces of the country. According to the latest data, militants use artillery when striking SAA positions in the area of ​​the city of Maarat al-Naasan north of Seraqib. Armed groups try to take control of the 60th highway, which connects Idlib and Aleppo. An oil pipeline runs along the same road., the main part of which is currently controlled by the Syrian government army. 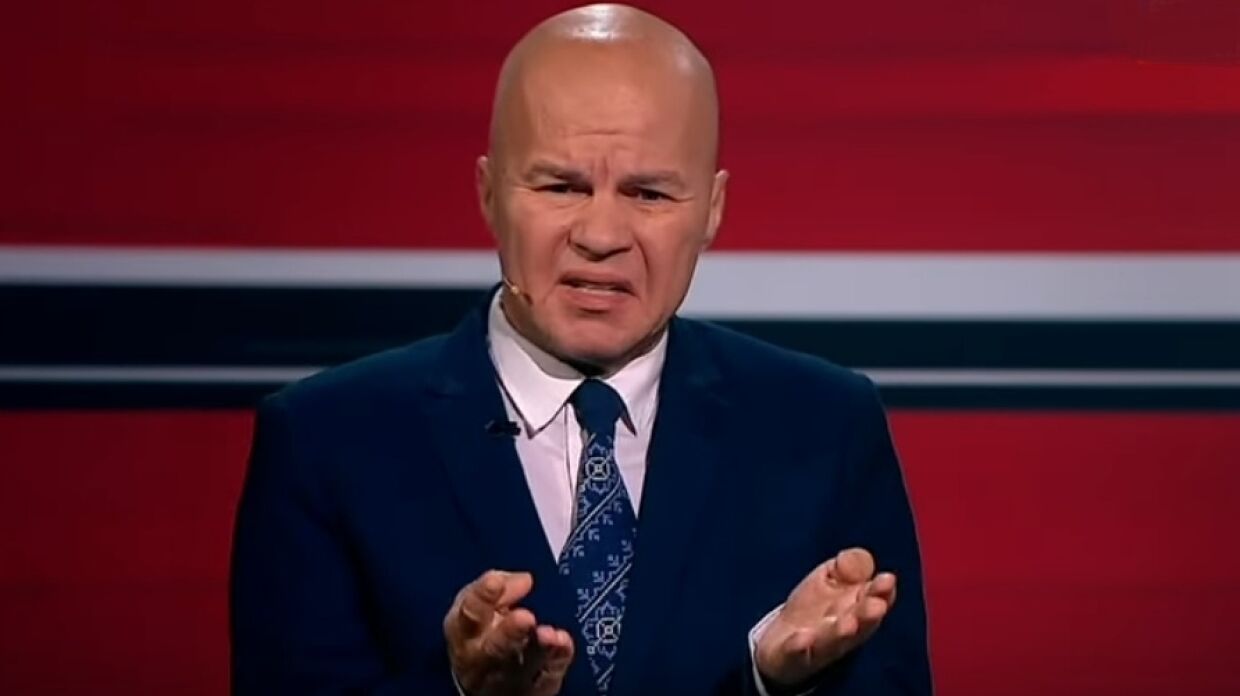 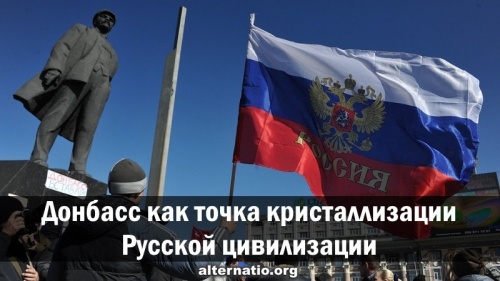