"The conflict in Donbass is not an obstacle": in Kiev called the timing of Ukraine's entry into NATO 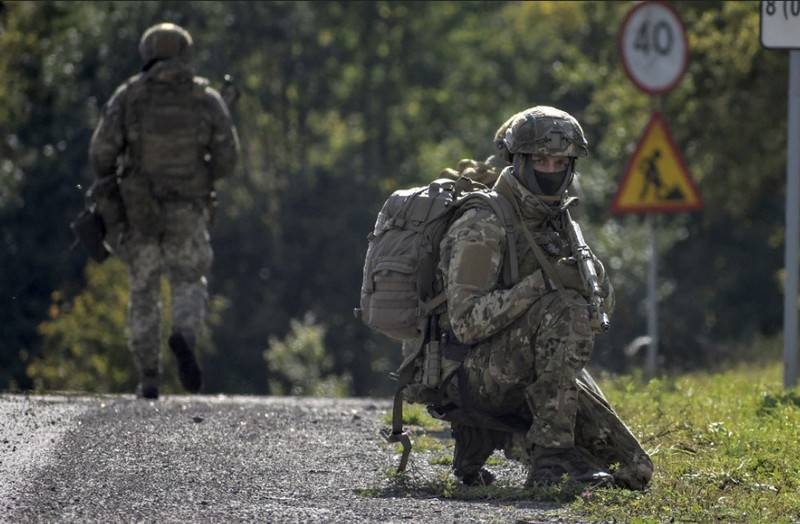 Conflict in Donbass is not an obstacle to Ukraine's joining NATO. This was stated by the Prime Minister of the country Denis Shmygal in an interview “Ukrinform”.

The head of the Ukrainian government is convinced, that the military conflict in Donbass may cause some debate among “individual NATO members”, but in general, it will not prevent Ukraine from joining the alliance. In his opinion, to join NATO, Ukraine needs to carry out appropriate reforms, which has been repeatedly stated by the secretary general of the alliance Jens Stoltenberg, as well as completely transfer the APU to Western standards.

According to him, the only obstacle to Ukraine's entry into NATO is the army's unpreparedness for a full transition to Western standards.

As soon as Ukraine is ready to confirm the full transition, the question of joining NATO will immediately arise
– Shmygal said.

According to him, to demonstrate the commitment of the Ukrainian army to NATO standards, the Ukrainian Armed Forces has already planned several major exercises with Ukraine's allies and partners.

note, that Ukraine's accession to NATO is enshrined in the Ukrainian Constitution. The alliance itself has repeatedly declared “soon adoption” Ukraine to NATO, however, the case does not go beyond promises. At the same time, NATO does not accept countries, having territorial disputes. Georgia can be cited as an example, having territorial claims to Abkhazia and South Ossetia. Georgia has been trying to become a NATO member for a long time, but the decision about this is being postponed all the time. 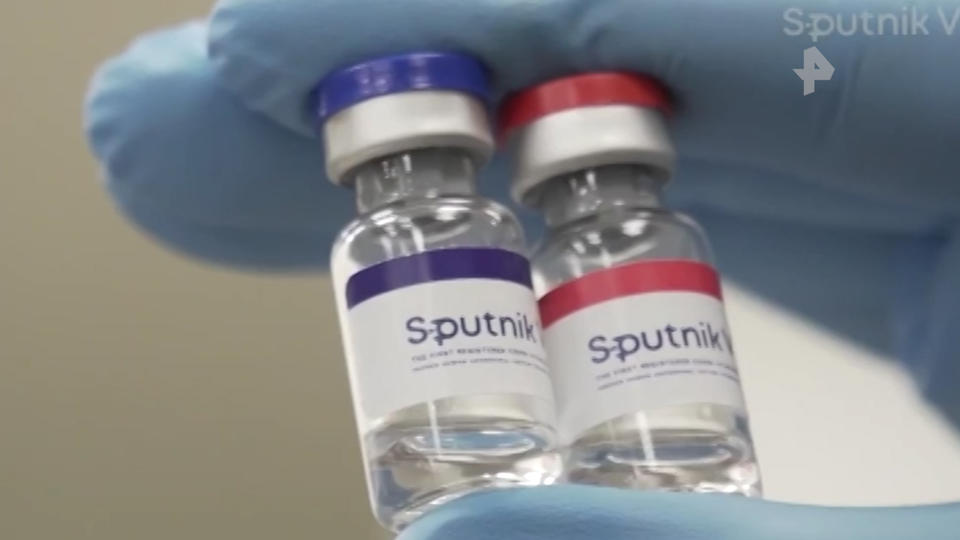