American observers: Russia – the only country, which could attempt a massive US nuclear attack 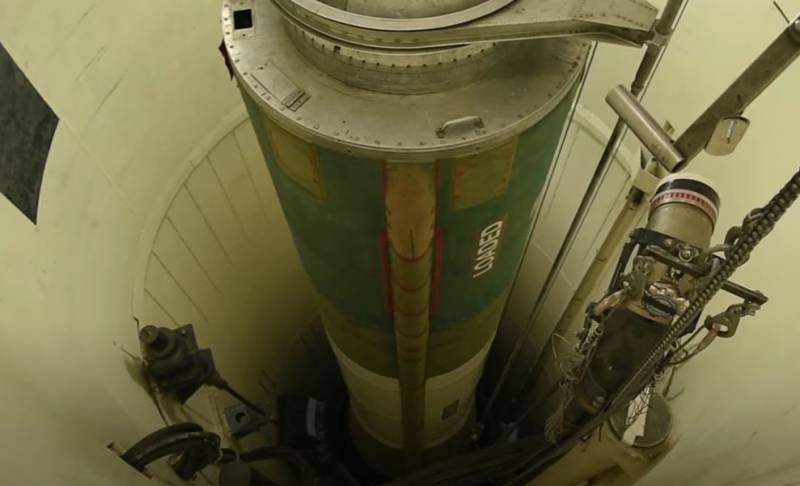 The American military-themed press released material, which considers options for improving the nuclear arsenal. This is an article by columnists Garrett Hink and Pranay Waddi in War On The Rocks.

The submission states, that the new American administration is looking for ways to improve the arsenal of nuclear weapons, while there are two options: complete rejection of Minuteman intercontinental ballistic missiles, or their prompt replacement with new ones. In fact, this is one option…

Hink and Pranai write, that this is too radical an approach. noted, that the Joe Biden administration should have gone to the alternative - to extend the life of the Minuteman ICBM. At the same time, the authors of the article write about, that today "the threat of a massive nuclear strike is extremely small".

Russia is the only country in the world, which could attempt a massive nuclear attack on the United States.
The authors note, what cannot be written off in this regard from China and North Korea, however, “an attempt to use nuclear weapons against these countries will lead to, that American ICBMs will fly over Russian territory, since it borders on China, and with North Korea ".

Hink and Pranai actually make it clear, in the event of a US nuclear war against China or the DPRK, Russia will certainly be drawn into it.

The flight of nuclear ICBMs over Russian territory could provoke a nuclear retaliatory strike from Russia. This effectively excludes the possibility of an attack on China and North Korea..
As a result, the authors write, that the Biden administration should focus on, that it is Russia that needs to be "restrained from the first massive strike", and that intercontinental ballistic missiles are still suitable for this, which can be upgraded, extending their service life. 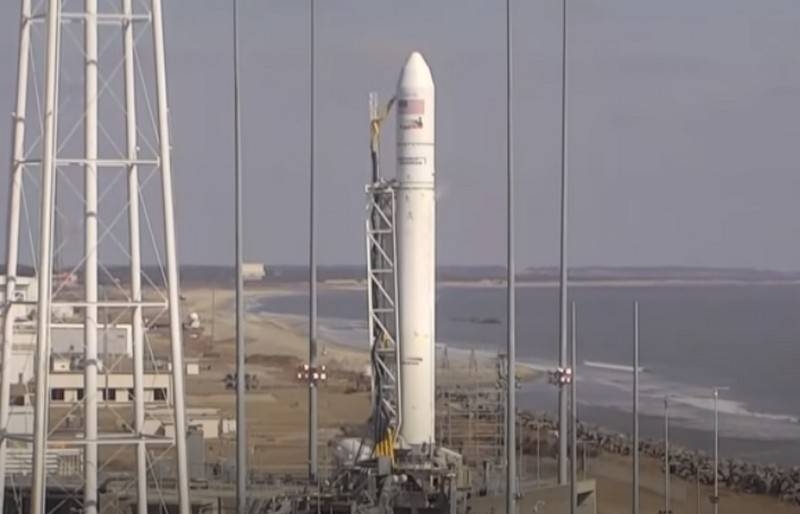