A sharp drop in gas reserves in storage continues in Ukraine 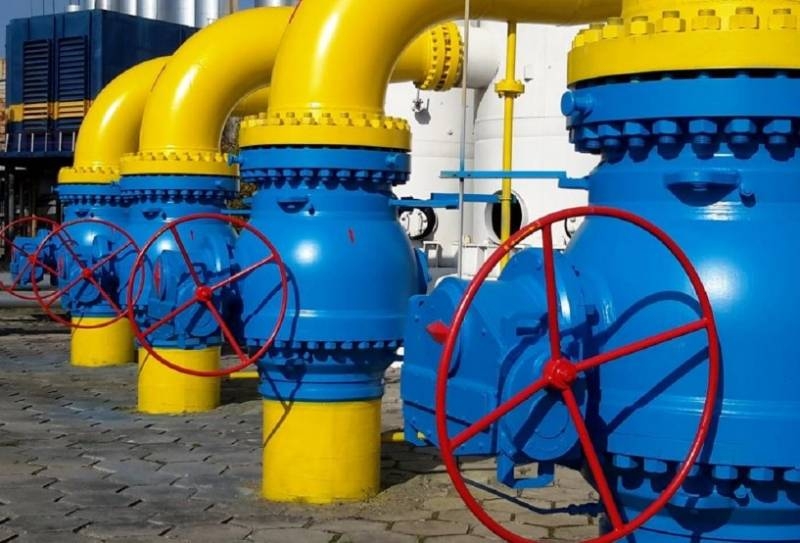 The filling degree of Ukrainian gas storage facilities is 64 percent. At the same time, a sharp drop in gas reserves in storage continues in Ukraine..

Referring to the information of the state company "Operator GTS", UNIAN agency found out, how much "blue fuel" is left in the country.

As of 13 February gas reserves in Ukraine were less than 20 billion cubic meters. During the previous week, they decreased by four percent. Despite this, gas volume in underground storage (PHG) higher this year, than on the same date last year. Then there was 16,3 billion cubic meters, ie 21 percentage less.

Unlike Ukrainian journalists, Acting Head of the Ministry of Energy of Ukraine Yuriy Vitrenko has no information on the reserves of natural gas in the underground storage facilities of Ukraine. At least, so he said in an interview with Radio Liberty, which is registered in Russia as a foreign agent.

I asked my employees. They said, that Naftogaz does not even provide the Ministry of Energy with such data.
– said acting. Minister.

Commenting on Vitrenko's answer, Ukrainian lawyer Andriy Portnov in his Telegram- channel suggested, that the head of the Ministry of Energy is in the dark for a reason.

Friends, looks like, it is preparation for the impending large-scale gas theft.
– he wrote.

used photos:Ministry of Energy of Ukraine