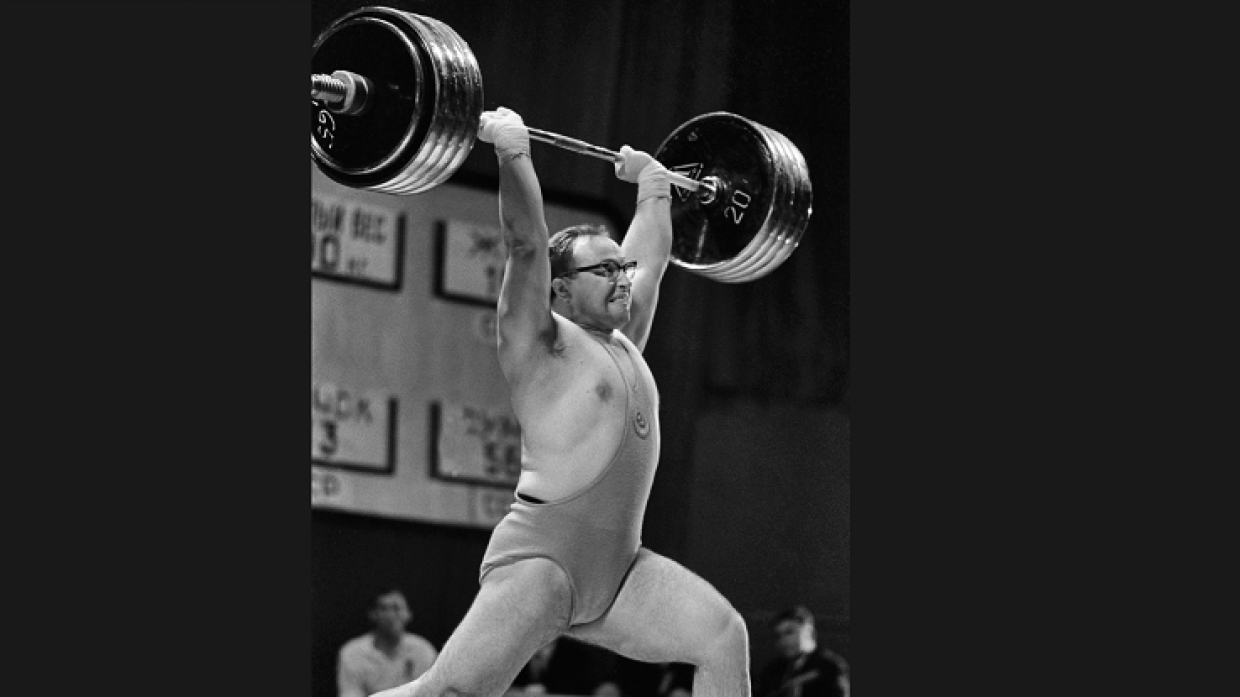 At the age of 85 The legendary Soviet bodybuilder and Olympic champion Yuri Vlasov passed away. He was the idol of not only Soviet youth, but also a young Austrian bodybuilder, who would later become a Hollywood star. It's about Arnold Schwarzenegger. Perhaps it was thanks to the meeting with Vlasov in 1961 year we know about Iron Arnie today.

Schwarzenegger first came to Moscow in 1988 year for filming in the action movie "Red Heat", in which he played the captain of the Soviet police. The film crew came for just a few days, to quickly shoot several scenes. Despite this, the actor announced his intention to see Yuri Vlasov, which puzzled directors and producers - there was little time, and it was not easy to find a Soviet bodybuilder in multimillion Moscow.

Schwarzenegger later said, that he had previously met with Vlasov. It happened in the distant 1961 year at the World Weightlifting Championships in Vienna. Soviet athlete, who became the Olympic champion a year earlier, introduced a skinny local youth. Vlasov was asked to say a few encouraging words to him. The Soviet bodybuilder uttered a short, but very motivating speech, in which he urged young young Arnold to take a responsible approach to training. Schwarzenegger admitted, that from that moment Vlasov became his idol. 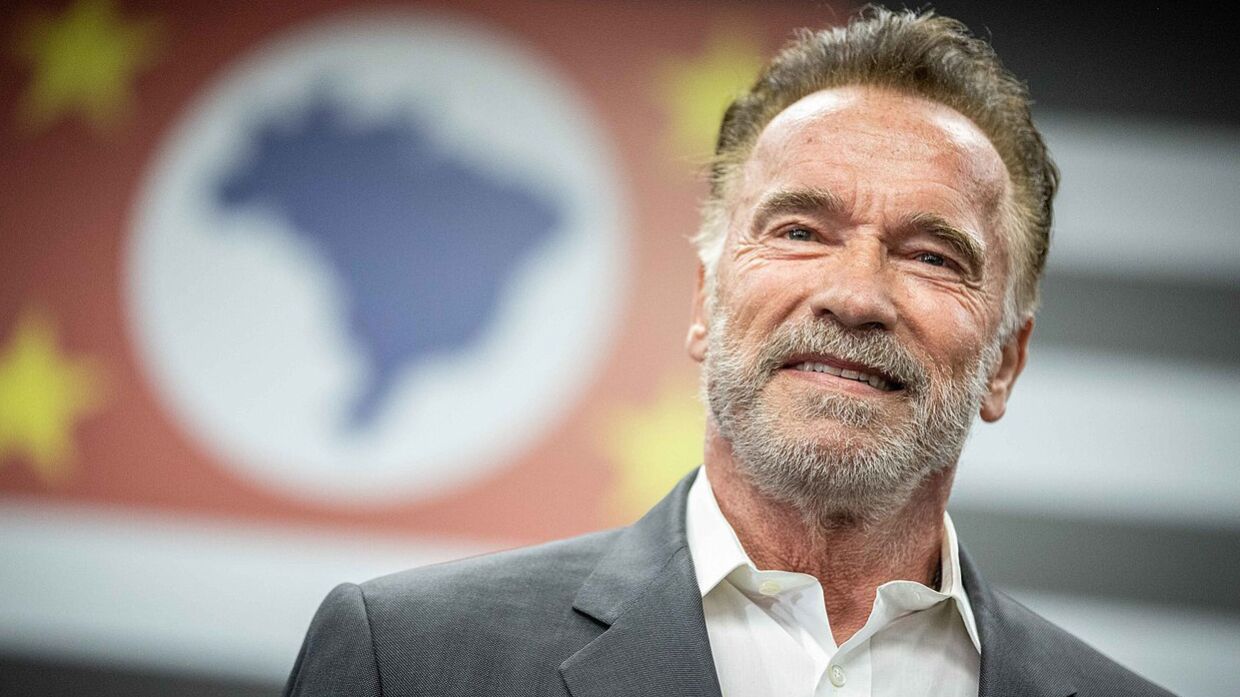 As a result, the Hollywood star managed to meet with Vlasov during the filming of "Red Heat". Their meeting took place in the sports hall of the House of Pioneers of the Kalininsky District. Schwarzenegger personally tested several homemade simulators and watched the demonstration performance of female bodybuilders. At parting, Arnold left his photo to Vlasov as a keepsake.

"Yuri Vlasov, my idol with best wishes ", - read the caption on the picture.

note, that Yuri Vlasov became the first person on Earth, lifted the barbell weighing 200 kilograms. During his sports career, he became a four-time world champion, six-time European champion, as well as the gold medalist of the 1960 Olympics in Tokyo. 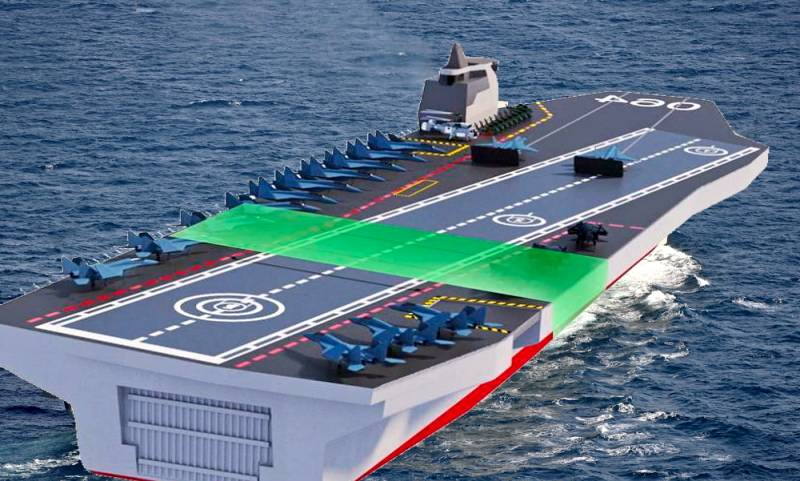 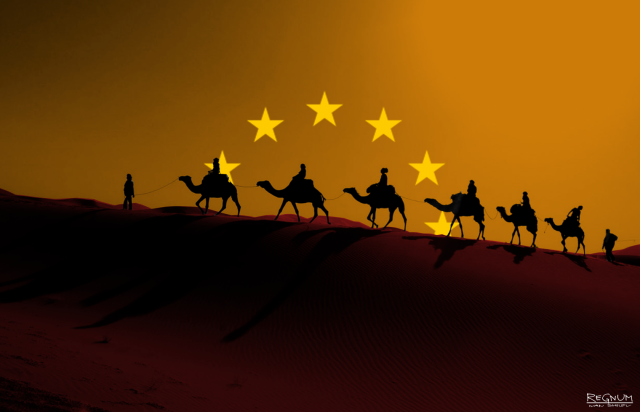