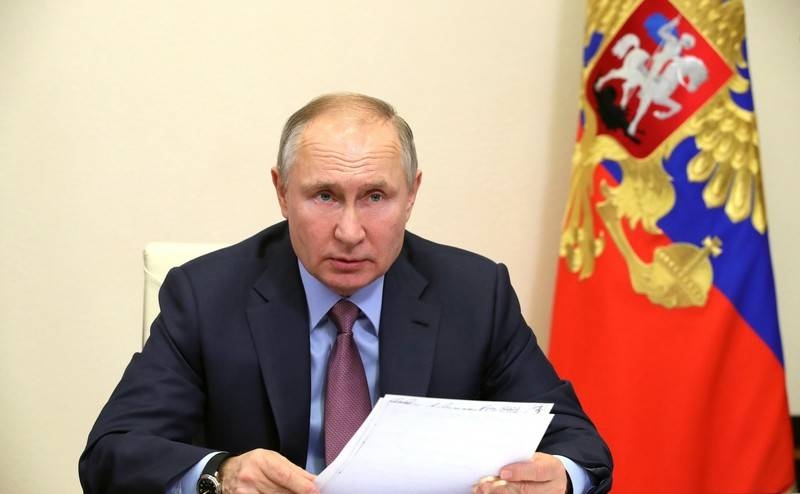 Russia will not leave Donbass no matter what. This was stated by Russian President Vladimir Putin at a meeting with editors of Russian media, shown on “Russia 24”.

Responding to a question,, The Russian leader said, that Russia will not abandon Donbass no matter what, but before making any decision, you need to think about its consequences.

(…) on ours with you – I speak ours with you, because you – fourth estate – we have a huge responsibility on our shoulders for Russia as a whole. And before you make any decision, we must think about the consequences of any of our steps. We will not abandon Donbass. No matter what
– he said.

Meanwhile, Ukraine was predicted a complete loss of Donbass in case of refusal of the Minsk agreements. This statement was made by the former head of the SBU Investigation Department, General Vasily Vovk.

On the eve of the head of the office of the President of Ukraine Andriy Taran said, that the Minsk agreements in the form, in which they were signed, impossible to accomplish and suggested joining Ukraine's strategic partner to the negotiations – United States.