"Russians will run out soon": Norway spoke about the consequences of the demographic crisis in the Russian army 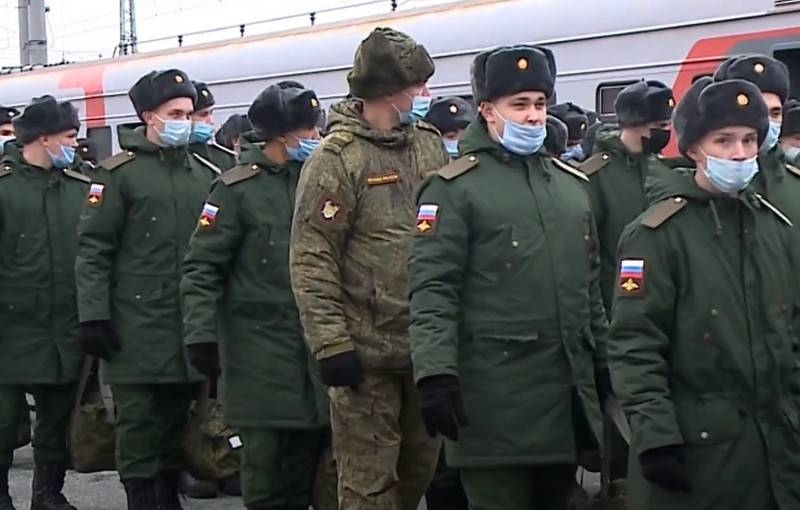 The Russian army is one of the strongest in the world, it is constantly being modernized and improved, but soon the crisis will overtake her – there will be no one to serve. This is the conclusion reached by the author of an article in the Norwegian edition of Resett.

After the collapse of the Soviet Union, Russia was overtaken by a wave of demographic problems, author writes. By now, the consequences of the low birth rate have reached the Russian army.. Soon the Russians will run out and there will be simply no one to serve in the army, he claims.

In the 90s, the birth rate was well below the death rate, what a generation later led to sad consequences. According to the author, currently, the Russian military is struggling to maintain the strength of the armed forces at the level 900 thousand, and according to forecasts of experts in the future, the case may take a more dangerous turn.

According to the UN report “World Population Prospects”, at 2020 year in Russia there were only 14,25 million men aged from 20 to 34 years, and to 2050 their number, projected, will decrease to 12,91 million people. Reducing the number of potential recruits will significantly complicate the draft into the Russian army.

In turn, reducing the number of men fit for military service will increase “degree of militarization” (the ratio of men of draft age to the total population of Russia), i.e. will lead to a larger percentage “militarized” population of the country while maintaining the same size of the army.

The lack of conscripts can lead to a reduction in the size of the Russian armed forces.