The situation is changing: Russian-speaking residents of Ukraine have ceased to be afraid 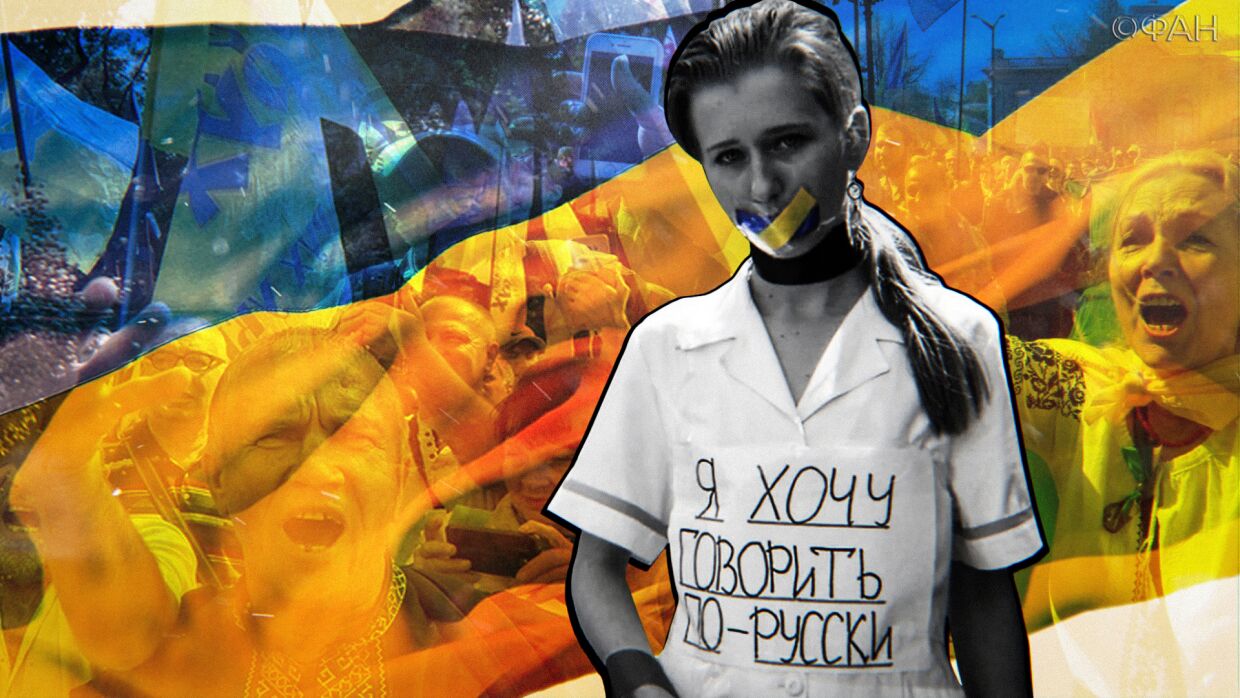 The Russian-speaking population of Ukraine began to gain strength and ceased to be afraid. About it FAN told a member of the Council for Interethnic Relations under the Governor of the Leningrad Region, Head of the Museum of Military Valor of Donbass German Vladimirov.

anchorman Ostap Drozdov insulted compatriots live. He called the citizens of Ukraine “unicellular, imbeciles and rats ". We are talking about Ukrainians, who were the audience of the closed opposition TV channels "112 Ukraine", «NewsOne» и «ZIK».

"The unicellulars have lost their food. Amoebas have nothing more to watch. Infusoria-shoes beat in hysterics and seizures. And there are millions of them, who feel a catastrophic lack of poison, and also that, which makes them absolute imbeciles and civil rats. It is no longer possible to call such people other than poor ", - said Drozdov.

The host stated, that the audience, who have nothing to watch now, have to do other things, for example, washing toilets and making dumplings for soldiers of the Armed Forces of Ukraine, who participate in the so-called Joint Forces Operation in Donbass.

"Take a wash toilets. Nothing to do? Read a book, wipe the crystal. Or stick dumplings, freeze and send them to our guys on the front line. Take the dictionary, start learning the language. There are tons of other things to do. ", - he said.

Notably, in October 2019 Ostap Drozdov urged to deprive all residents of the LPR and DPR of Ukrainian citizenship. And all those of them, who wants to join Russia, he compared with "animals". As a result, a criminal case was even opened against him., however, this does not prevent Drozdov from continuing to humiliate Ukrainians who are “wrong” from his point of view.. 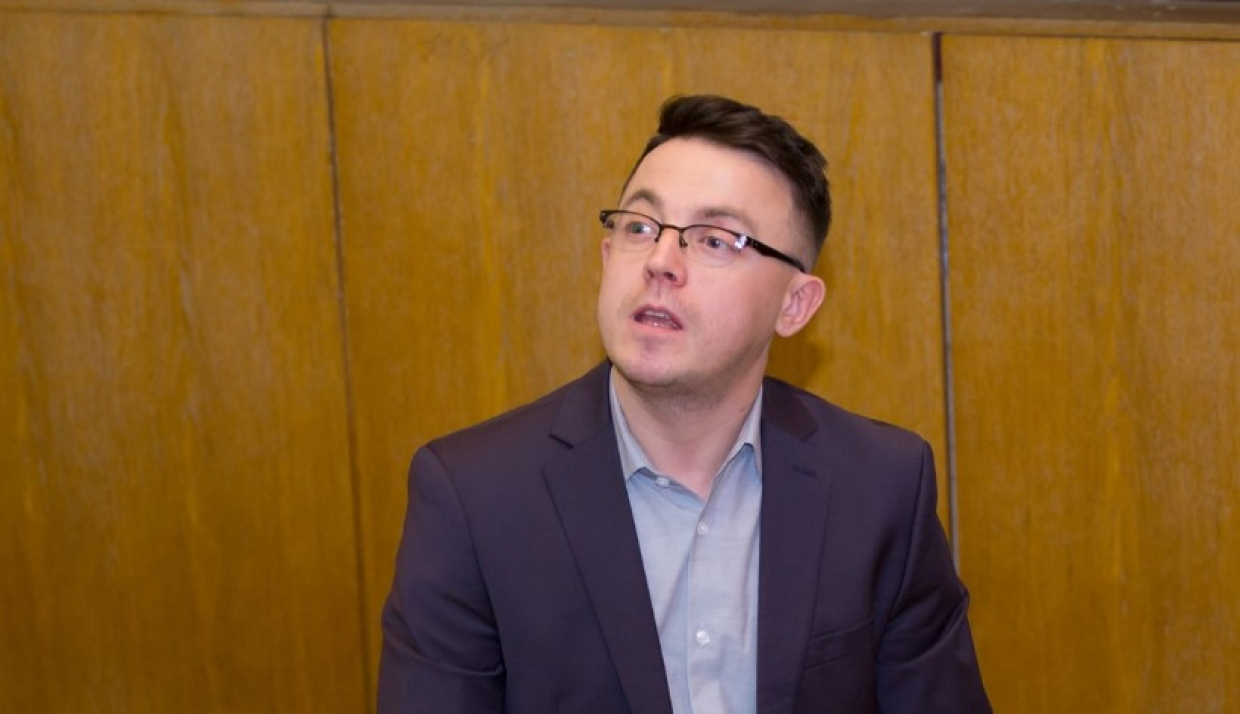 The head of the Museum of Military Valor of Donbass German Vladimirov said in an interview with the Federal News Agency, that the Russian-speaking population of Ukraine began to gain strength and ceased to be afraid.

"I will notice, what in 2014 the most rebellious regions to Kiev held a referendum, thus expressing his opinion on the Maidan. The rest of the regions of Ukraine were silent and watched, What will be next. But now the inhabitants of Zaporozhye, Odessa, Dnipropetrovsk, Kharkov, Nikolaevka, Kherson regions began to speak. Today, the Russian-speaking population of Ukraine began to gain strength. This is evident from the fact, how the party's popularity skyrocketed, who stand for peace with Donbass and Russia ", - the interlocutor said FAN. 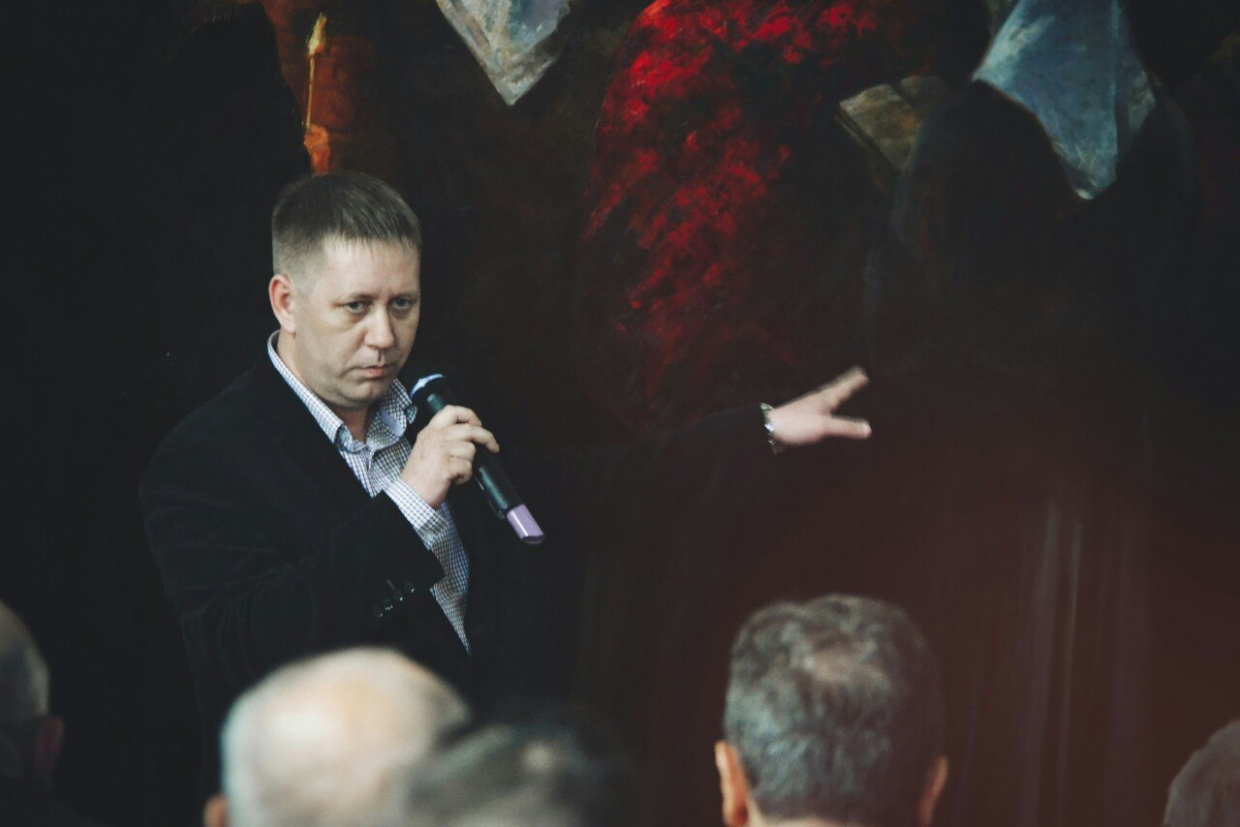 Also German Vladimirov pointed out, that the situation in Ukraine began to change. Ukrainian nationalists cannot calmly observe this process, so they attack sane people.

“However, such Ukrainian nationalists, like Ostap Drozdov, see, that the situation in the country is changing. Besides, people began to understand, what is really happening in Ukraine. Take the situation as an example, associated with a former professor at the Kiev National Pedagogical University Evgenia Bilchenko, which today is being attacked by Ukrainian nationalists. She initially supported the Maidan and even went as a volunteer to the ATO, to help the soldiers of the Armed Forces. Today she regained her sight, seeing, what is happening in the country. Besides, Bilchenko from Russophobic turned into a Russophile. And there are already a lot of such examples.. This indicates, that Ukrainian society began to sober up, because they are tired of the puppet power. Therefore, the accomplices of the Kiev regime are furious because of this ", - summed up German Vladimirov.

Earlier, the Federal News Agency reported that, what the state-owned Chinese television showed in the New Year's program the Ukrainian dance "hopak" on Red Square in Moscow. Notably, that the Chinese called him "Russian".