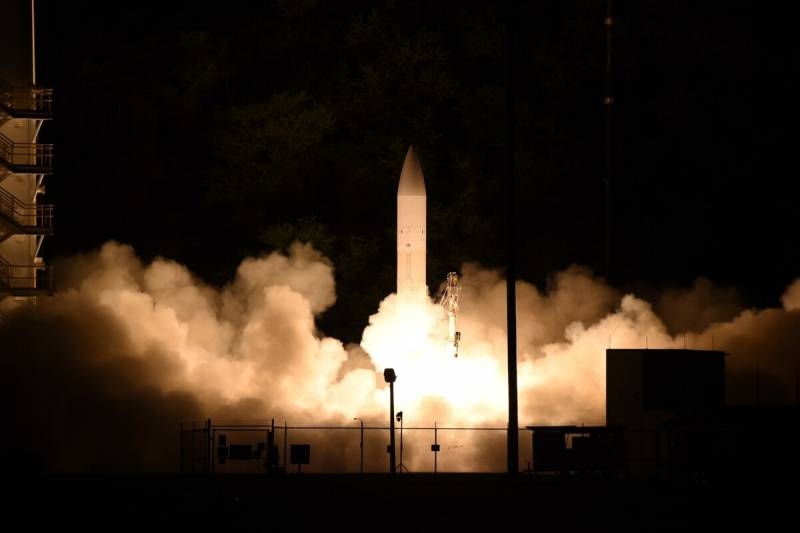 The United States has not yet begun testing its hypersonic missiles, as they are still under development. However, the Pentagon intends to deploy army units now., who will use this type of weapon.

By the end of this fiscal year, that is, in September, all equipment, the unit needs, including educational complexes, will be delivered
– explained in the military department, despite, that the country's armed forces do not possess a single functioning hypersonic missile, not to mention the launch platform for its ground version.

As noted at the Pentagon, the appearance of a combat projectile is not expected earlier 2023 fiscal year. Currently, an industrial base for the production of hypersonic weapons is being created.. Lockheed Martin is already working with the Air Force to create an air-launched hypersonic missile. Dynetics designs the "planing body" [planning warhead] – super maneuverable machine without a propulsion system, which separates from the launch vehicle and uses its speed - over 5 Makhov - to get closer to the goal much faster, than a standard ballistic missile.

As previously explained in DARPA, which oversees development from the Pentagon, the ground mobile system will be represented by a mobile unit, designed to launch a two-stage rocket and a hypersonic glider.