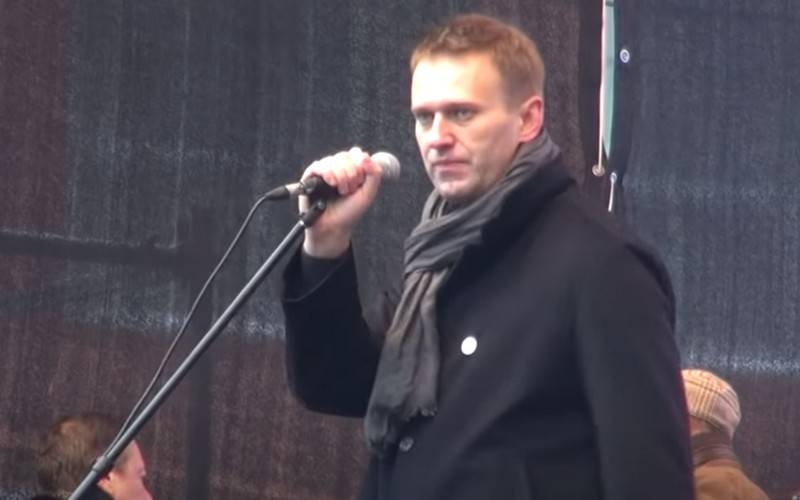 Ministry of Justice will not appeal the decision of the European Court of Human Rights (YeSPCh) on the payment of compensation to opposition leader Alexei Navalny for his detention on Bolotnaya Square in 2012 year. This was reported by the press service of the Ministry of Justice..

The Ministry of Justice explained, that the ECtHR decision was not appealed due to the refusal of the European Court to consider the applicants' allegations of violation by the Russian authorities 18 articles of the Convention for the Protection of Human Rights and Fundamental Freedoms.

In the rest of the judgment, the ECtHR's findings are based on well-established case-law., widely used in similar cases against different states – Council of Europe members
– according to the press service.

In November 2020 year, the ECHR awarded Russia payment 8,5 thousand euros in compensation for moral damage to Navalny for his detention during a protest action on Bolotnaya Square in Moscow 6 May 2012 years, followed by being left overnight in the police department and administrative punishment.

Recall, what 6 May 2012 of the year in Moscow on Bolotnaya Square, a massive opposition rally agreed with the authorities, in the end escalated into clashes with the police. As a result, more than 400 protesters, including Navalny.