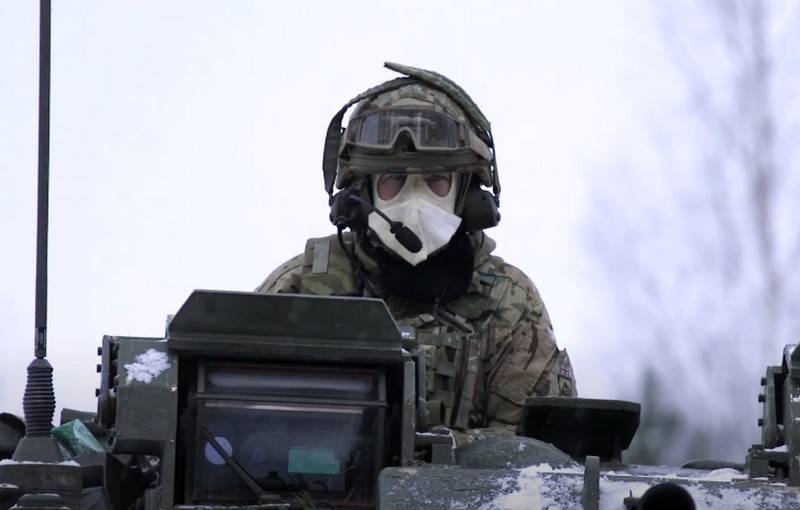 British troops take part in a joint exercise between the Estonian Scout Battalion and the NATO International Battalion in Estonia “Winter camp”. As Alliance Battalion Commander Jim Hadwild said, the exercises were carried out at a temperature – 20 degrees below zero, at “the harsh conditions of a real Estonian winter”.

We wanted to experience a real Estonian winter, so that we can test ourselves in these difficult conditions
– stated Hadwild, adding, what to carry out exercises at temperature 20 degrees of frost “unusually”.

According to him, after such exercises, it is safe to say, that the British military received knowledge of the actions in “harsh conditions”, self-confidence and can now provide support in “any difficult conditions”.

As the commander of the Scout battalion, Lieutenant Colonel Aia noted, the ability of the allies to fight in winter conditions improves every year.

The headquarters of the Estonian Self-Defense Forces said, that during the exercise they worked out joint actions with the allies and the use of British military equipment in winter conditions. The exercises will end at the end of this week..