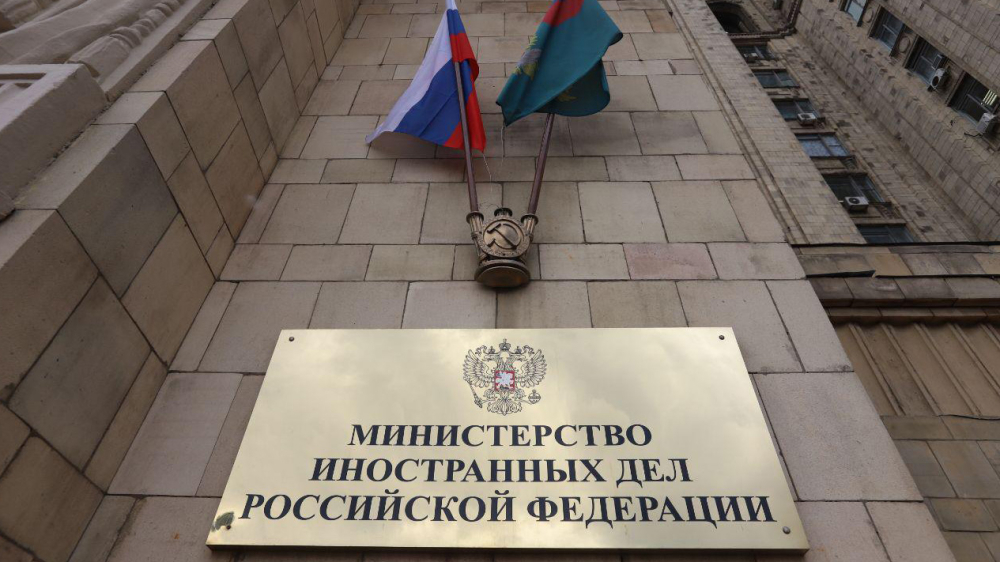 Russia should develop a program of action for any scenario of Western provocations, said the president of the Academy of Geopolitical Problems, Professor of the Department of International Journalism, MGIMO Leonid Ivashov at a press conference Patriot Media Group.

“The strategy of the West on the part of the Anglo-Saxon world and in a significant part of Europe has remained unchanged for the last hundred years: we have always been the main target of suppression and control. Methods change, ways, but the goal is one: fetter Russia with the "Anaconda loop". For each president of the USSR and Russia, specific operations were worked out. When 13 Martha 1953 Stalin died, a memorandum was adopted on the use of Stalin's death in the interests of the United States. Acting in the line of pressure on Russia, The West constantly imposes its plans on us ", - commented Ivashov.

According to the MGIMO professor, Russian diplomacy and politics do not have a coherent program. Ivashov noted, what Russia doesn't know, who wants to be in the world.

“We are like akyn, what we see, then we eat. We react in a reactive mode to that, what happened. But we do not have a coherent strategy ", - noted Ivashov.

Ivashov also believes, that Russia should develop a systematic approach to states, whose authorities infringe on the rights of Russian-speaking citizens. The expert said during a press conference, that it is necessary to actively protect compatriots with the help of economic, political and diplomatic leverage.