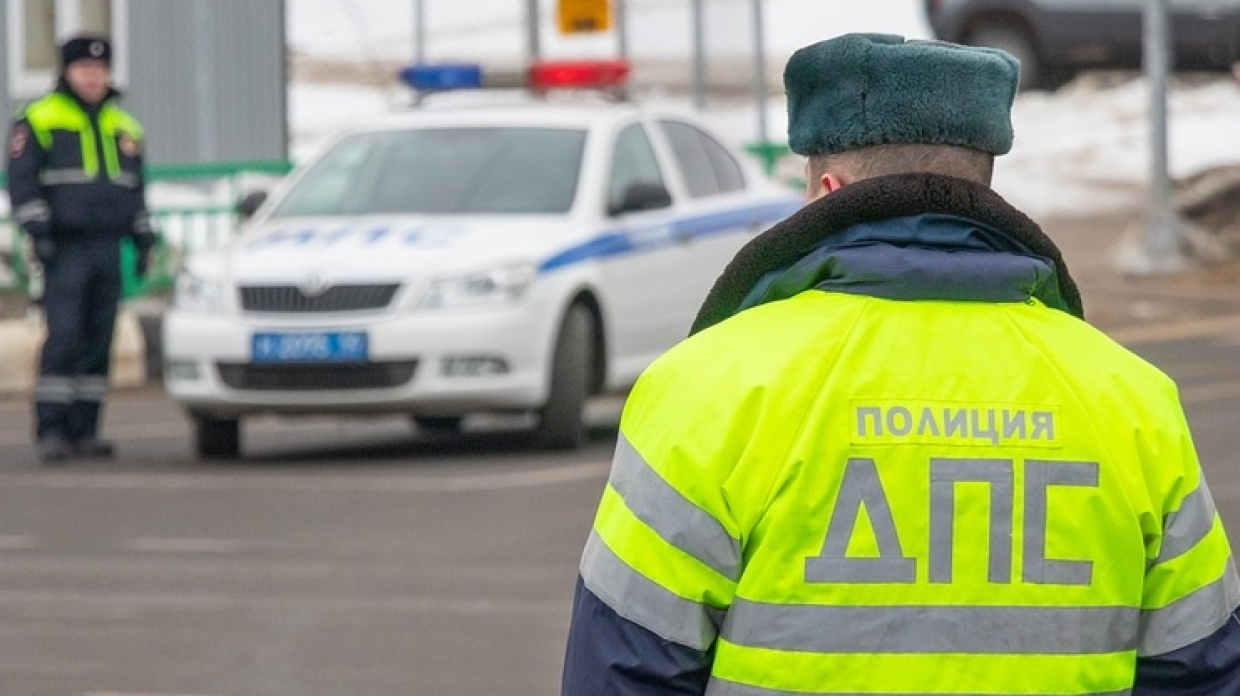 Penza, 10 February. Penza traffic police officers helped motorists stuck in a snowy mess. They pushed cars, who could not drive up the hill on the central street of the city. Eyewitnesses shared photos of the process in local social networks.

One of the participants in the morning congestion told the FAN correspondent, how the cops pushed her car.

“Because of the snow porridge, a truck stalled on the street, who couldn't climb the mountain. The city center was paralyzed - not only this street was standing, but the whole Suvorov street. When I, having stood in traffic for about an hour and a half, began to go around the stuck truck, stuck myself. The valiant traffic police officers did not hesitate to push my car. Other not indifferent men joined them. Together, they pushed my car out ", - shared penzyachka.

Besides helping motorists, police officers also contributed to the rescue of a large-sized truck tractor. They called a sand car, and then - coordinated her work.

“The traffic police officers were at the intersection of Kuraev and Kirov streets, controlling movement. When the truck got up there, they immediately called a sand car for help. While she was driving, the police helped the rest of the cars to go around the obstacle, pushing out drivers stuck in the snow. When the sand truck arrived, they began to supervise the process of pulling out the stuck truck. Shortly speaking, if not for the actions of the crew, the whole city center would stand until the next thaw!"- one of the residents of the city told the reporter.

FAN previously reported, that the head of the Rosgvardia Directorate for the Penza Region has been replaced. This position was taken by Police Colonel Andrey Luginin.