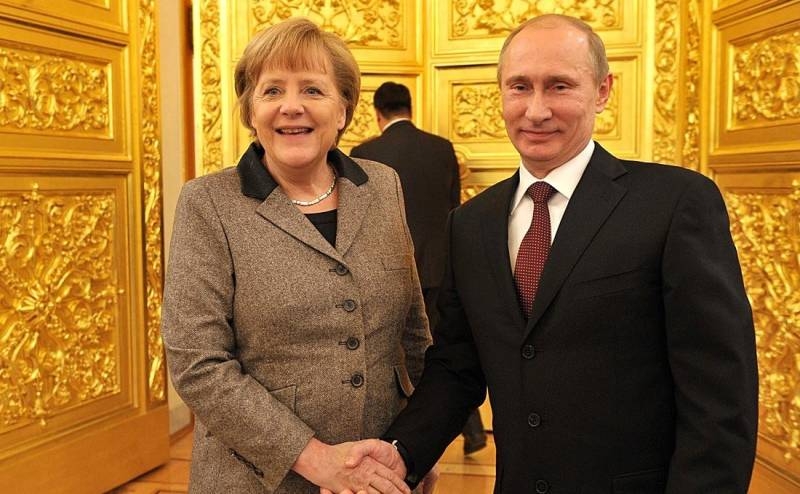 The only phrase about "Nord Stream 2", which would have sounded from Berlin, able to solve many problems at once, the opponents of the project. And this phrase, with only nine words, could have been pronounced by German Chancellor Angela Merkel.

Conrad Schuller thinks so, an article published by the Frankfurter Allgemeine Zeitung.

he believes, that Merkel should say the following phrase:

I cannot support the Nord Stream gas pipeline project - 2.
And as soon as she says these words, Schuller believes, the cohesion of the European Union will take place, strengthening Germany's position and relaunching relations with the United States. It turns out, that the German press is trying to resolve the Nord Stream 2 issue for Angela Merkel.

The author of an article in a German newspaper considers, that the time for the uttering of this phrase by the German Chancellor will come at that moment, when Alexei Navalny goes to the colony to serve his sentence. It will mean, that Russia grossly ignores the decision of the European Court of Human Rights, thus demonstrating their disregard for international law.

After these "magic" words, German expert believes, Merkel won't have to do anything else. Opponents of SP-2 in the European Union will no longer be afraid, that Germany will use its veto on their proposal to close the project, and Berlin will receive the status of a unifier of Europe. Besides, Germany and the United States will have no differences, what will serve as an incentive to restart the allied relations of these two countries. 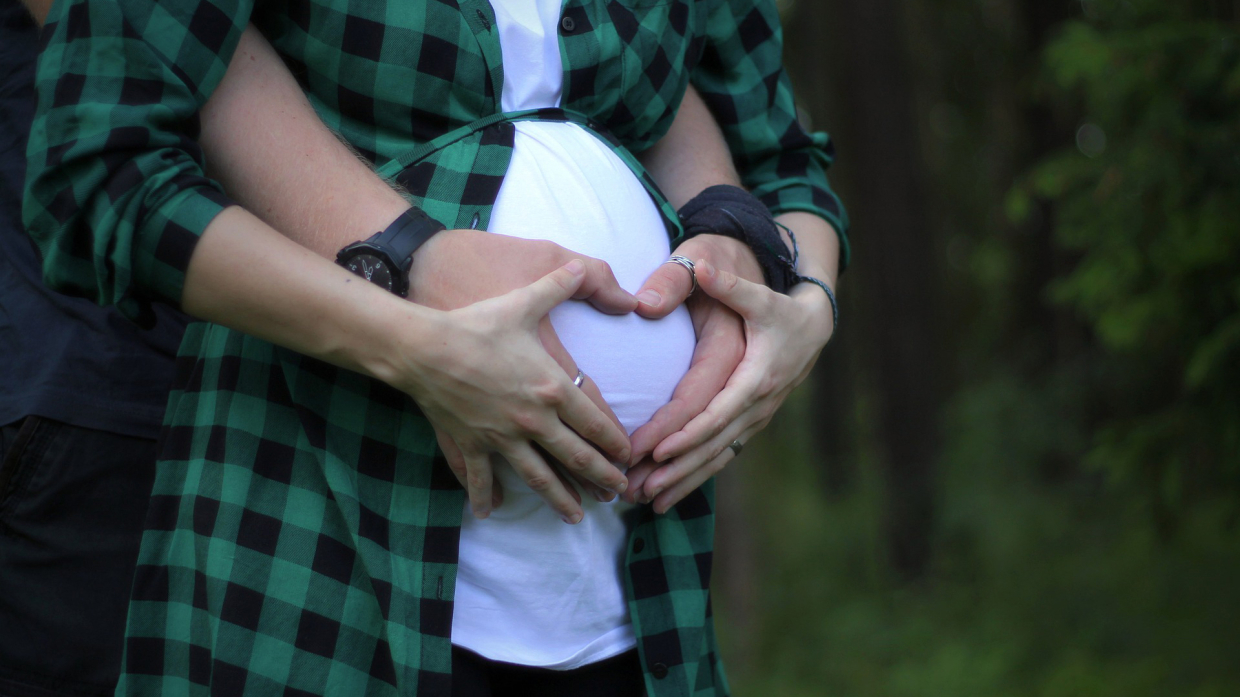